Three years ago, the Gamecocks made history in the Garden

Thursday, March 26 was the three-year anniversary of the Elite Eight win over Florida at Madison Square Garden. 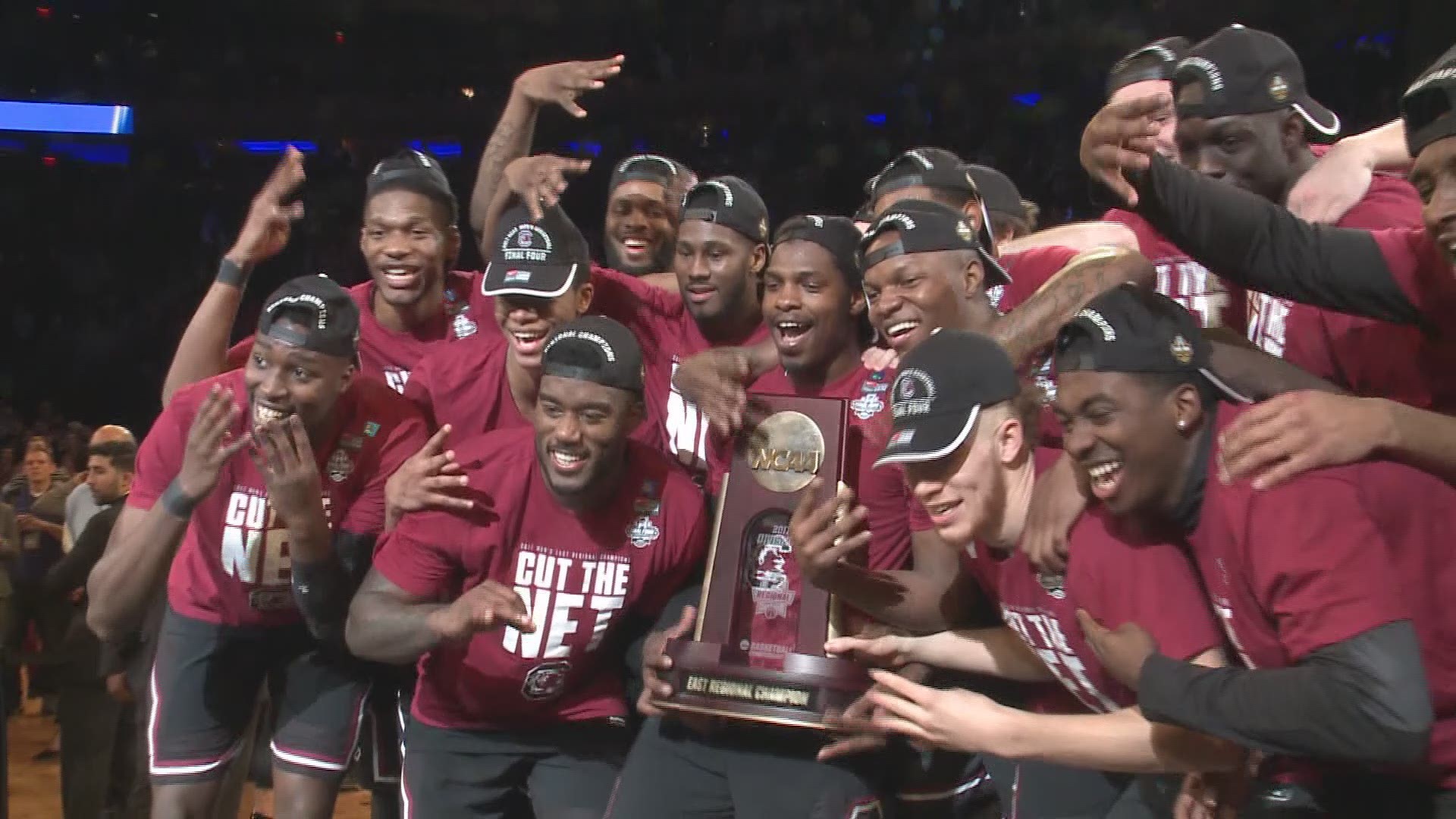 Darius Rucker was there as was Paul McCartney. All the stars were at Madison Square Garden on March 26, 2017 as the Gamecocks battled Florida in the Elite Eight.

With the likes of Sindarius, Silva and PJ doing their thing, the Gamecocks defeated Florida 77-70 to earn a trip to the first Final Four in school history.

The victory over the Gators took place in New York City which was quite appropriate considering the late Frank McGuire lured the likes of Mike Dunleavy, John Roche and Kevin Joyce from NYC to Columbia. Three years ago, another coach named Frank was celebrating with his team in the iconic venue. Only this time, the celebration was part of the greatest season ever in the history of Gamecock men's hoops.