The Gamecocks improve to 4-1 with a win over Wofford in the final game before the Thanksgiving Holiday.

South Carolina trailed by as many as eight points in the first half, but Reese and Stevenson both hit from distance in the final 70 seconds to give the Gamecocks a 42-38 lead at intermission. 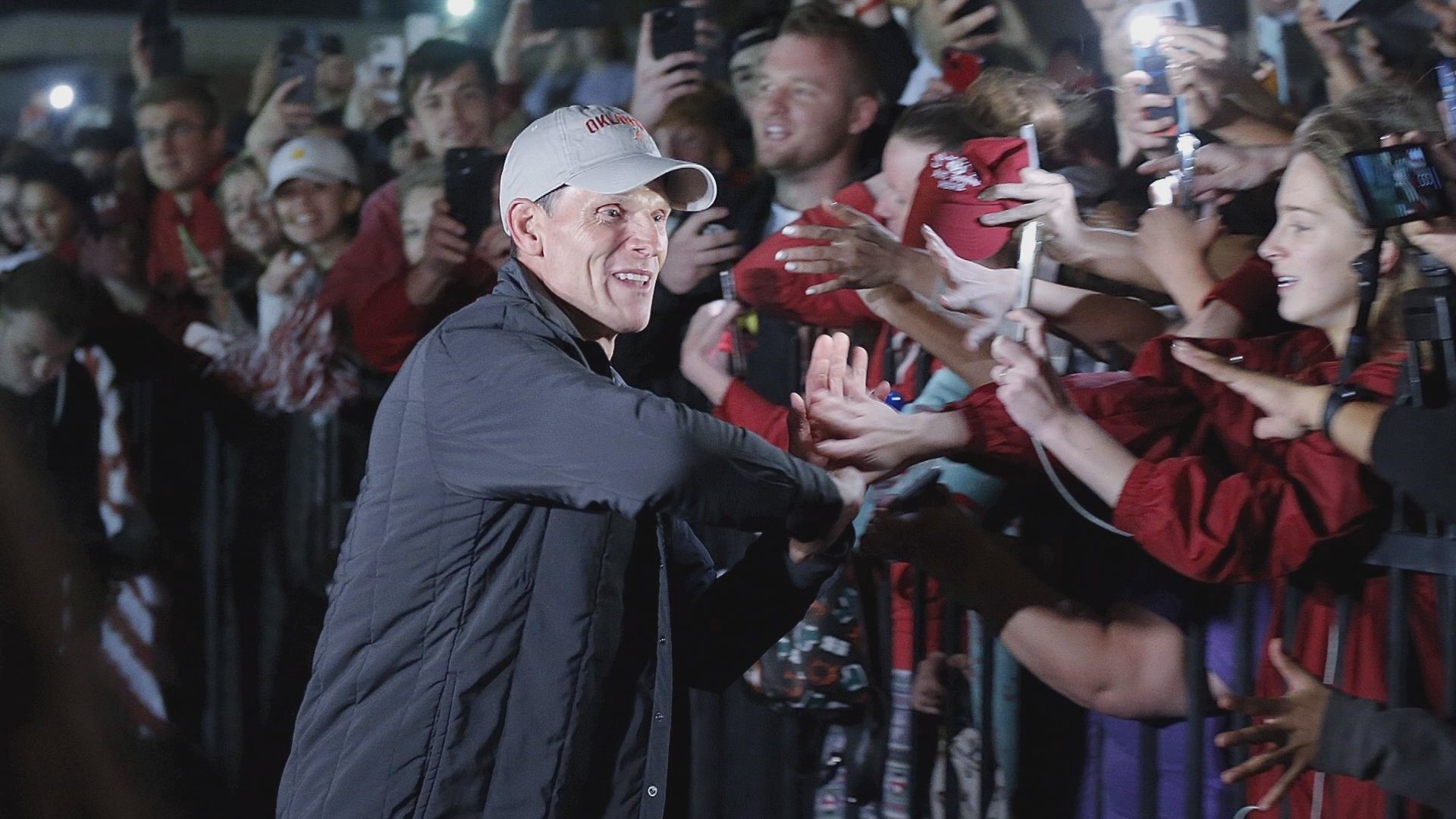