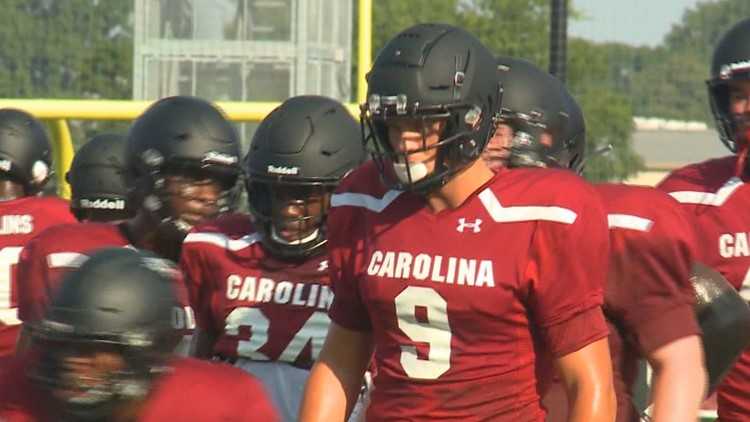 COLUMBIA, S.C. (AP) - South Carolina transfer tight end Nick Muse's eligibility waiver was granted by the NCAA on Friday, clearing him to play this season for the Gamecocks.

Muse's father Tweeted out the news on social media and the school confirmed Muse's status.

Muse is a 6-foot-3, 232-pound junior who played the past two seasons at William & Mary. He picked the Gamecocks over LSU and other schools when he decided to leave the Tribe.

Muse is the brother of Clemson starting safety Tanner Muse.

The Gamecocks were hoping the NCAA would approve Muse playing right away because it has lost a pair of experienced tight ends in the past month. Expected starter Kiel Pollard gave up football when a cyst was discovered on his spine. Backup Evan Hinson left the program to play basketball at another school.