A South Carolina legend passes away

Willie Scott passed away late Monday night at the age of 61. 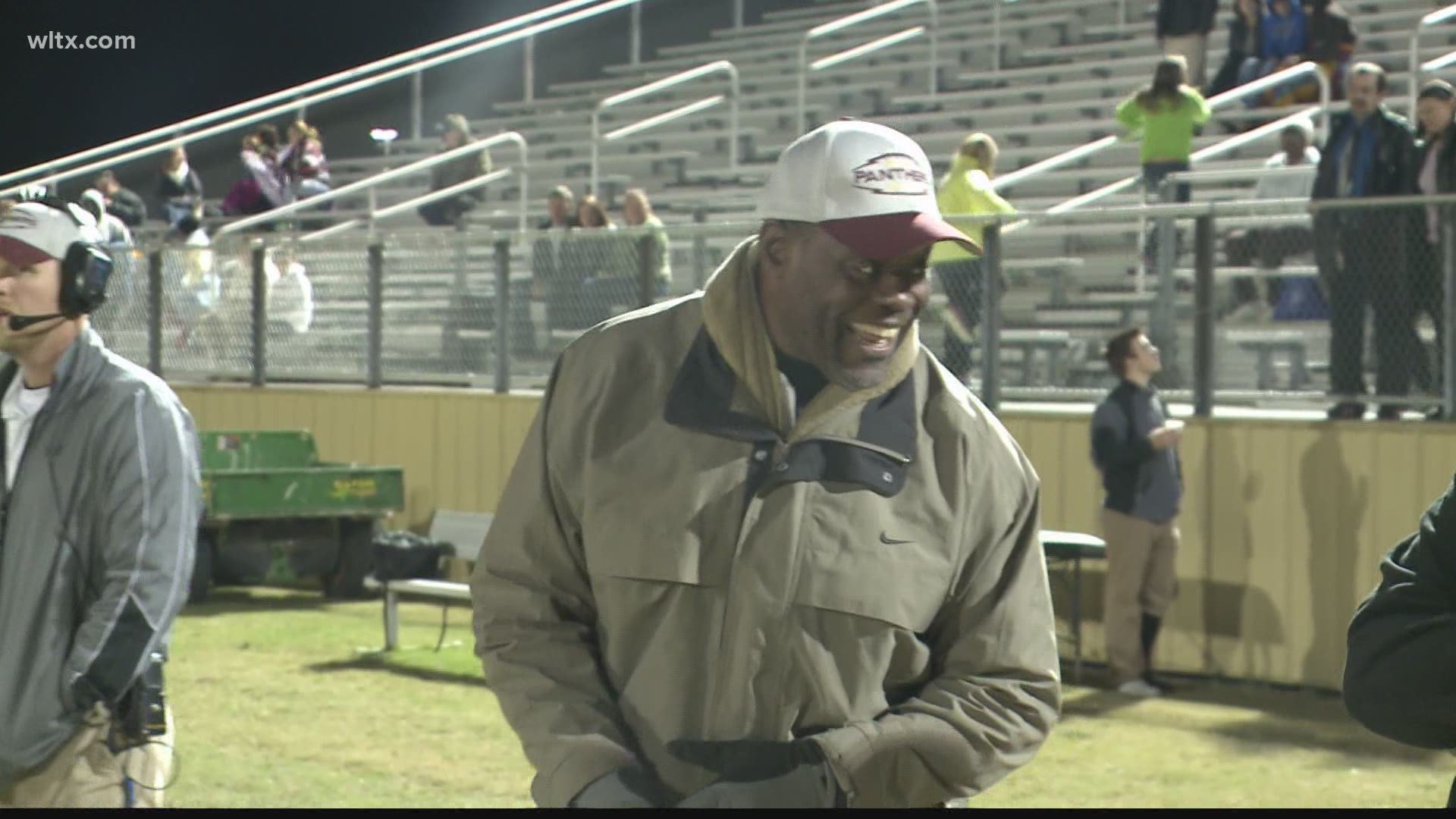 COLUMBIA, S.C. — One of the greatest players in the history of Gamecock football has passed away. Willie Scott, an outstanding tight end at South Carolina from 1977-1980, has died at the age of 61. He had battled a number of health issues in recent months.

A native of Newberry, S.C., Scott finished his career with 70 receptions for 896 yards and seven touchdowns. He was an outstanding blocking tight end and he and Heisman Trophy Award winner George Rogers were the faces of Gamecock football during that time under head coach Jim Carlen.

He led the Gamecocks in receptions as a senior, and in his final game for the garnet and black, he tallied a career-best 109 receiving yards against Pittsburgh in the Gator Bowl. In fact, in an interview prior to the Gator Bowl, Rogers was asked about how facing the Panthers' outstanding defensive end Huge Green. Rogers responded with a laugh by saying 'I'm going to let (Willie) Scott handle that'.

Scott was selected 14th overall in the first round of the 1981 NFL draft by the Kansas City Chiefs, making him the third Gamecock ever to be taken in the first round. He would play five seasons with the Chiefs and three with the New England Patriots before retiring in 1988 after recording 89 catches and 15 touchdowns.

After retiring, Scott spent time on the staff of the New England Patriots as well as East Carolina. He also had stops as an assistant at South Carolina State, Savannah State and Newberry. He also coached at the high school level at Brookland-Cayce, Calhoun County, Pelion, and Saluda.