Midlands products have made a good first impression 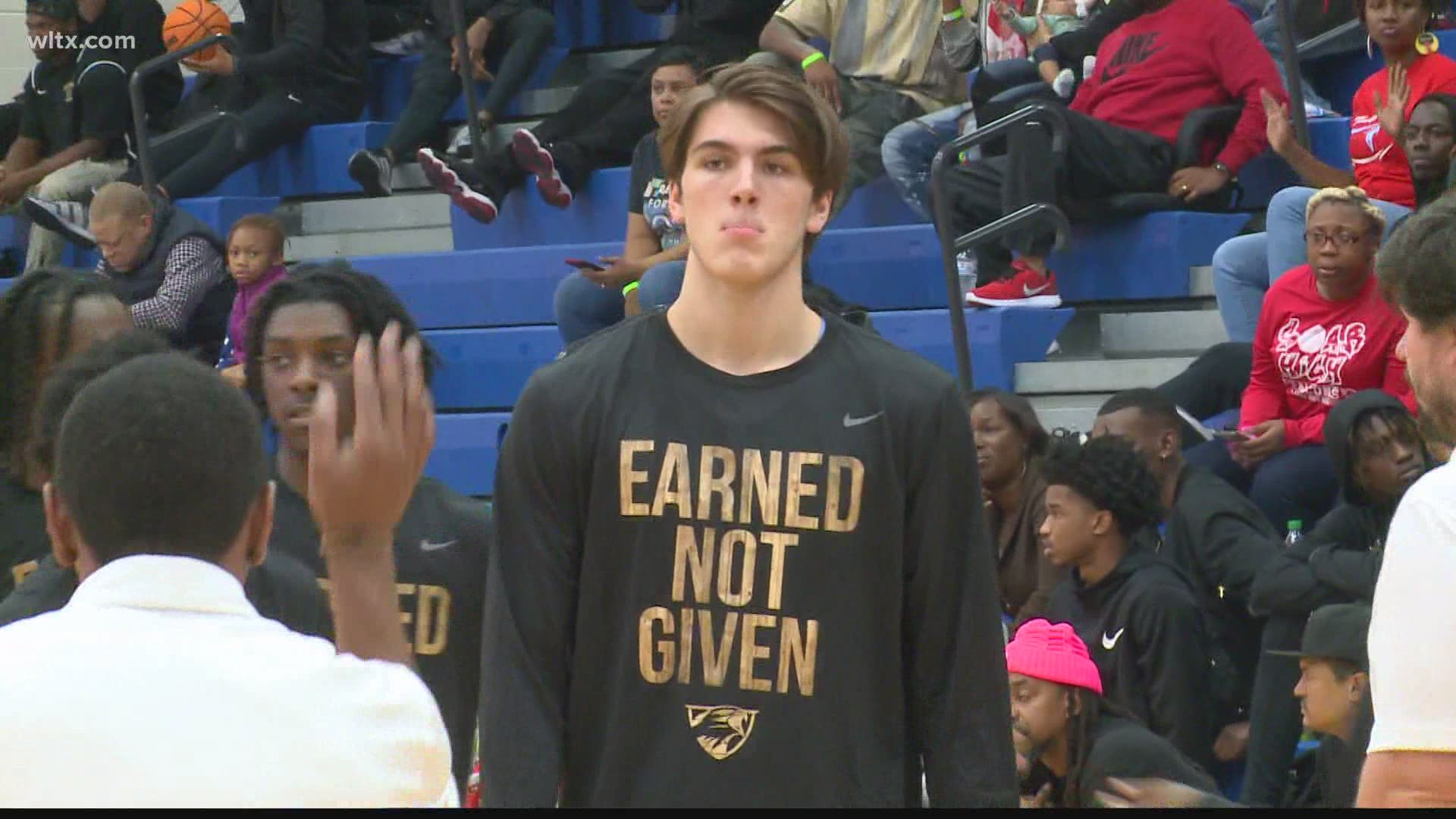 Forest Drive and Hardscrabble Road is where Gamecock head men's basketball coach Frank Martin found two players who have brought some size to his program.

Ja'Von Benson is a 6-7, 251-pound forward from Ridge View High School. Both men came from programs used to winning. A.C. Flora is consistently one of the state's top teams in Class 4A and Ridge View has won the last three 4A state championships. One day before the official start of the preseason, Martin was raving about his two newcomers.

“They are different as people, but they both have a strength that sticks out like a sore thumb. They both want to be good. They don’t pout. They are dealing with Alanzo Frink and Wildens Leveque and Jayln McCreary and are getting beat to the ball, but they never pout. They never lay down.

Martin went on to say that in terms of development, the ceiling is quite high for both players.

“When we go recruit we don’t go recruit guys who can help us just win now. We also recruit because of who we think they can become," Martin said.

"Now that I’m around them, I think they can be better than I ever envisioned them being if they stay true to what they’re doing up to this point. I think they are going to be real good Gamecocks for us.”