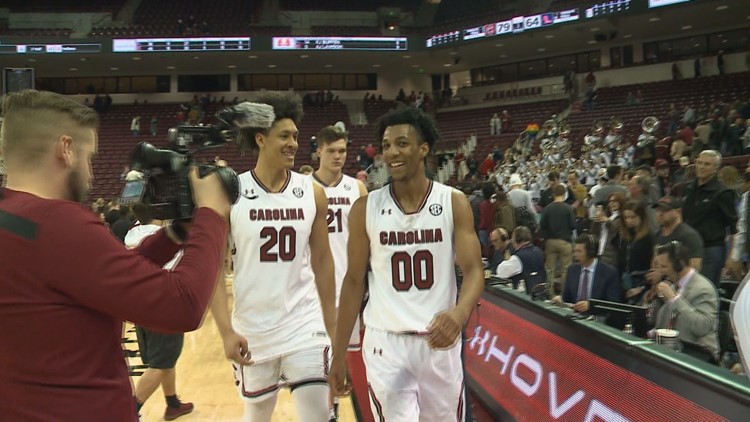 Lawson to test the NBA waters

Gamecock guard A.J. Lawson is going through a familiar process for a second consecutive year.

The rising junior will make himself available for the NBA Draft but will not hire an agent, thus preserving his college eligibility if he decides to return to school. This is the same route he took last year as he worked out for several NBA teams but ultimately returned to school.

Lawson will have until June 3 to withdraw from the draft pool. If he does, he's able to come back to school. But if he doesn't, then he will be locked in as a professional and won't be eligible to return to the Gamecock program.

The NBA combine is currently scheduled for the end of May but the spread of COVID-19 has that and the other related activities on hold.