The top-ranked team in the Associated Press preseason poll is the clear favorite to take the SEC regular season championship.

For the fifth time in seven

For the fifth time in seven seasons and the first time since the 2017-18 season, the SEC women's basketball coaches have predicted South Carolina will win the league's regular-season championship.

South Carolina has won five SEC regular-season championships since claiming its first in the 2013-14 campaign. The Gamecocks won the 2019-20 SEC regular season title after posting their second 16-0 league record, ending a two-year stretch of second-place finishes.

This season, head coach Dawn Staley returns three of five starters who led the program to its first final No. 1 national ranking in program history. 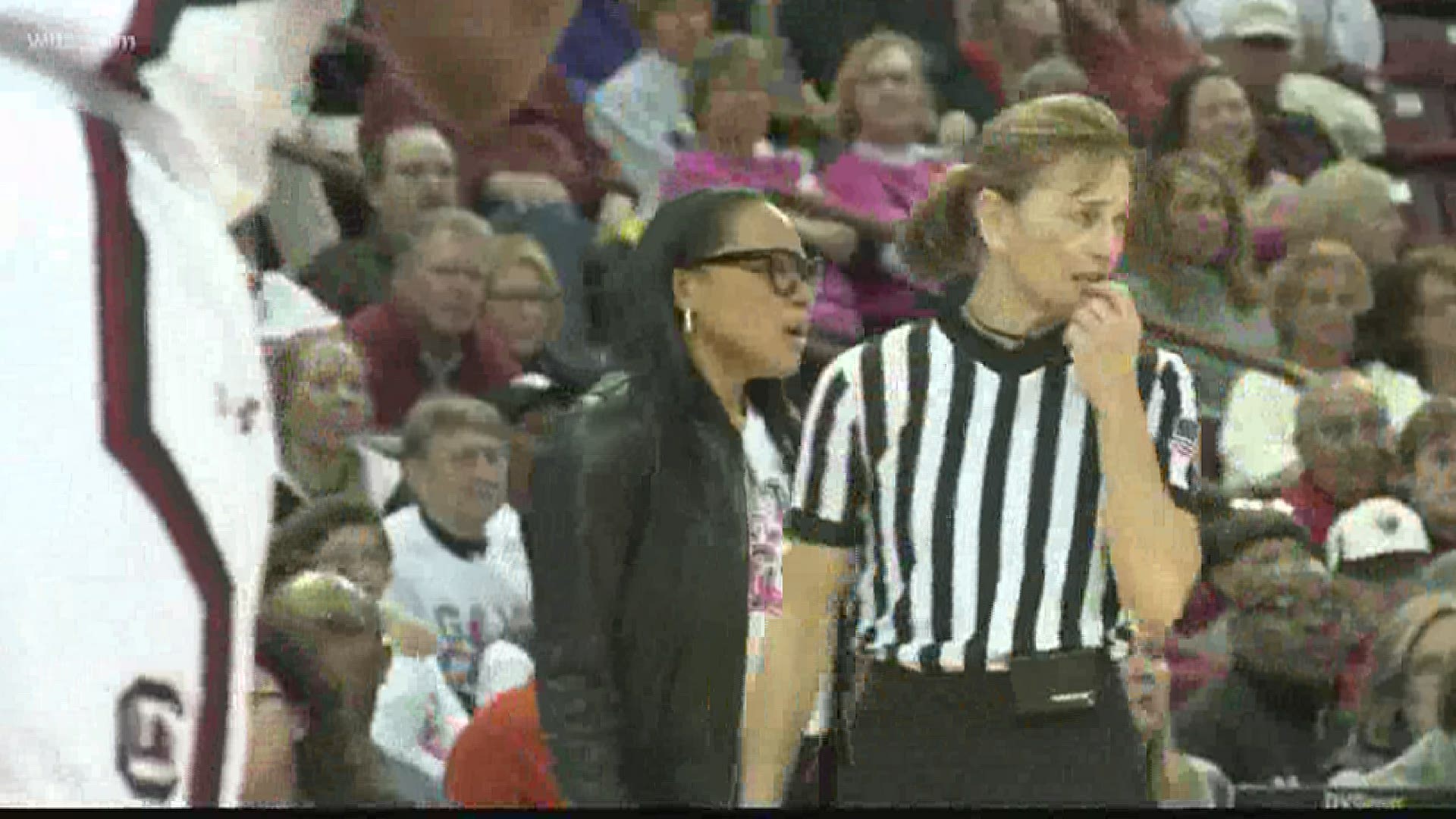