With the SEC announcing a 10-game schedule consisting of league games only, the Palmetto Bowl will not be played after 111 consecutive games between the arch rivals. 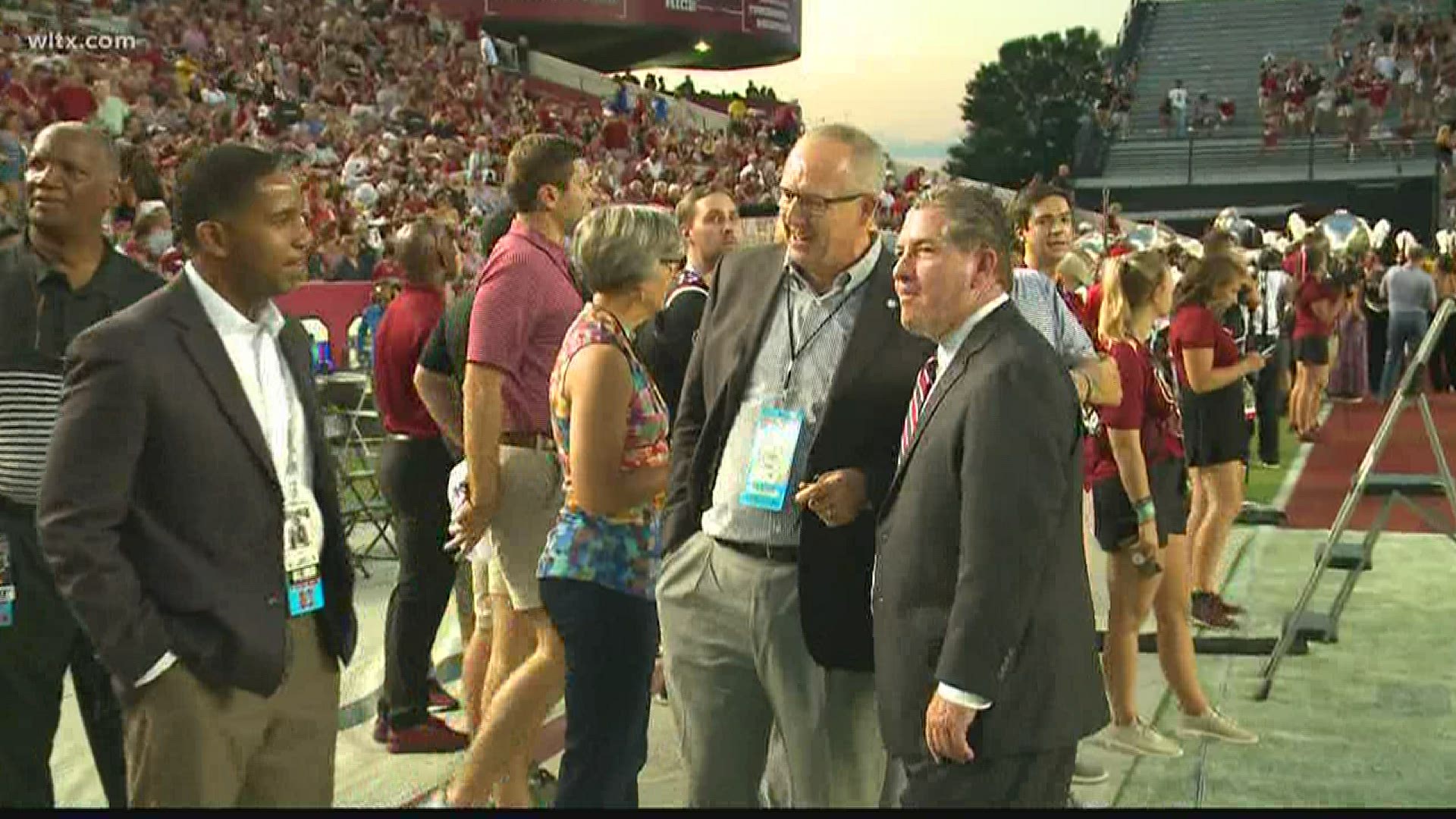 Ray Tanner has seen the South Carolina-Clemson rivalry up close in the dugout and now from above as an athletics director.

He understands what the game means to the state but with COVID-19 concerns dominating virtually all decisions these days, it is now playing a role in the football rivalry being shuffled to the sidelines for a year.

One day after the ACC announced a schedule of 10 league games and one non-conference game, the SEC came back with an announcement of its schedule which restricts football programs to a 10-game, conference only schedule. For Tanner, the decision was extremely disappointing.

"Certainly none of us want to be in that situation. Everyone wants to talk about Clemson and the loss of that rivalry. It’s important. We tried diligently. Dan Radokovich were talking for weeks and doing our best to try and keep that game on the schedule. In the end we were unsuccessful,"  Tanner said Friday in a virtual news conference.

“We all wanted to play that game. There’s no question about that. We didn’t want to lose that game, but it was not decided by the presidents and chancellors that we would play that game.”

The Gamecocks and Tigers have played every year since 1909, making it the second-longest continuous series in the country. That means two World Wars and other historical events such as the Kennedy assassination did not prevent the game from being played. Tanner said "never say never" to the possibility the game could be salvaged but he says the schedule is probably finalized and thus, the last Saturday in November will have a major void.

The SEC football season won't begin until September 26. A later start was suggested by league's medical advisors who feel that will give schools extra time to monitor the status of the coronavirus and how it may affect college football as a whole.

Even with a 10-game schedule plus a championship game, there is no guarantee the 10 games will be completed. If that were to happen and part of the season were to be shut down, the SEC would look quite prescient with its decision.

“We might not be able to do based on the situation with COVID. We’re trying to get in position to name a conference champion. That’s first and foremost. No one wants to lose a rivalry game, and certainly we didn’t,” Tanner said.

"The football rivalry and the rivalry in other sports is a big deal. The fact we’re not going to play football is of great concern to me. I’m emotionally affected by that.

“We wanted to play that game and maintain that rivalry.”