Davies will return for a fifth season 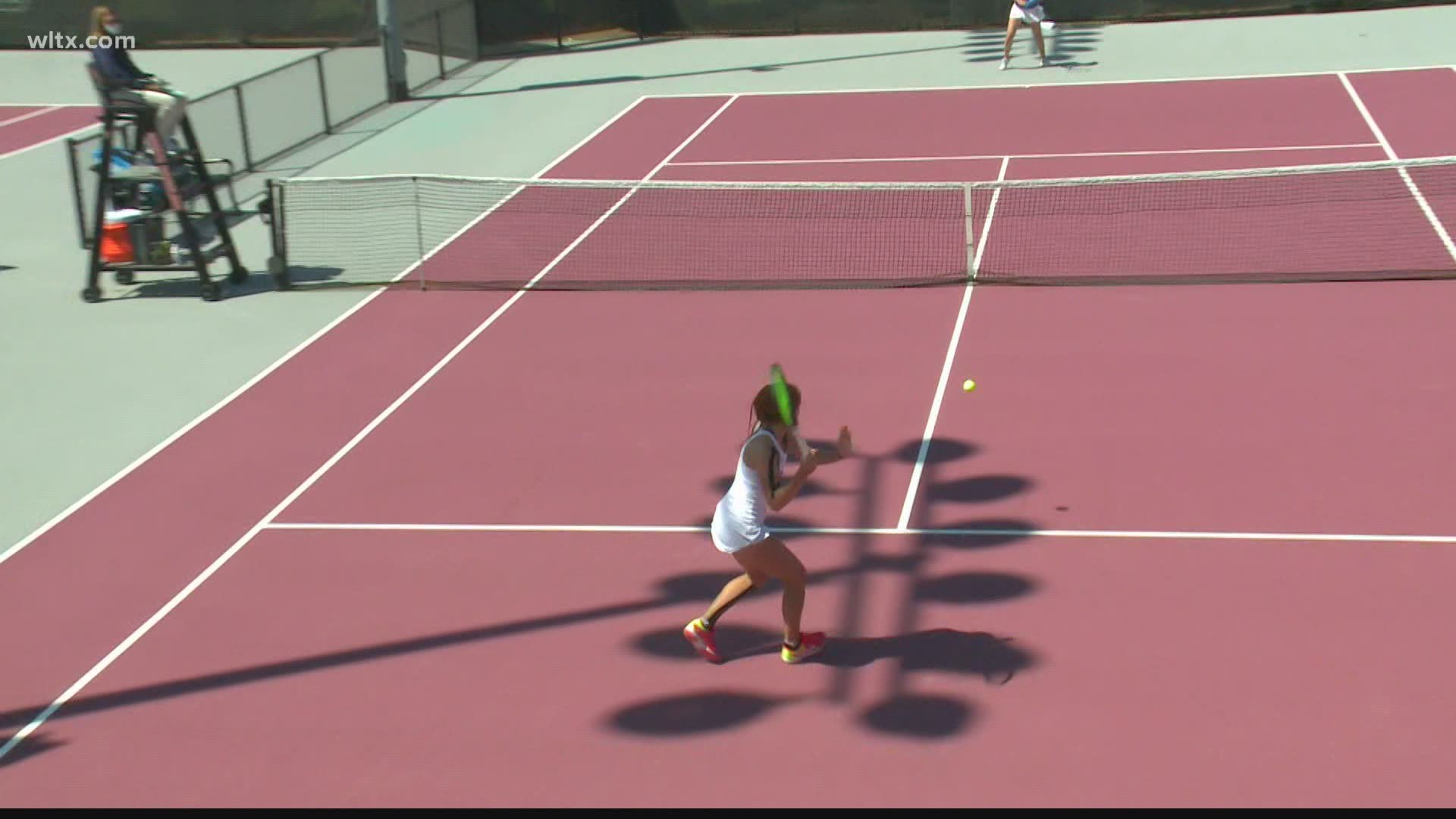 COLUMBIA, S.C. — South Carolina head women's tennis coach Kevin Epley received a big boost this week with the announcement that four-year starter Megan Davies will return for a fifth season, taking advantage of the extra year of eligibility granted by the NCAA after the 2020 spring season was cancelled due to COVID-19.

Davies earned a spot on the All-SEC Second Team this season, her first appearance on an all-conference team, after posting a 13-9 record in singles and going 14-11 in doubles. She had an 11-5 record playing the No. 2 singles position and went 10-8 on court one for doubles.

Davies was ranked as high as No. 30 nationally in singles and set a career-high by climbing to No. 13 in doubles with partner Mia Horvit.

With 82 career singles victories, the Wolverhampton, England native will have a chance to become just the fourth player in school history to hit the 100-win plateau.