USC offensive coordinator Mike Bobo will try to attack a defense and in the process, send two close friends back to Knoxville with a loss. 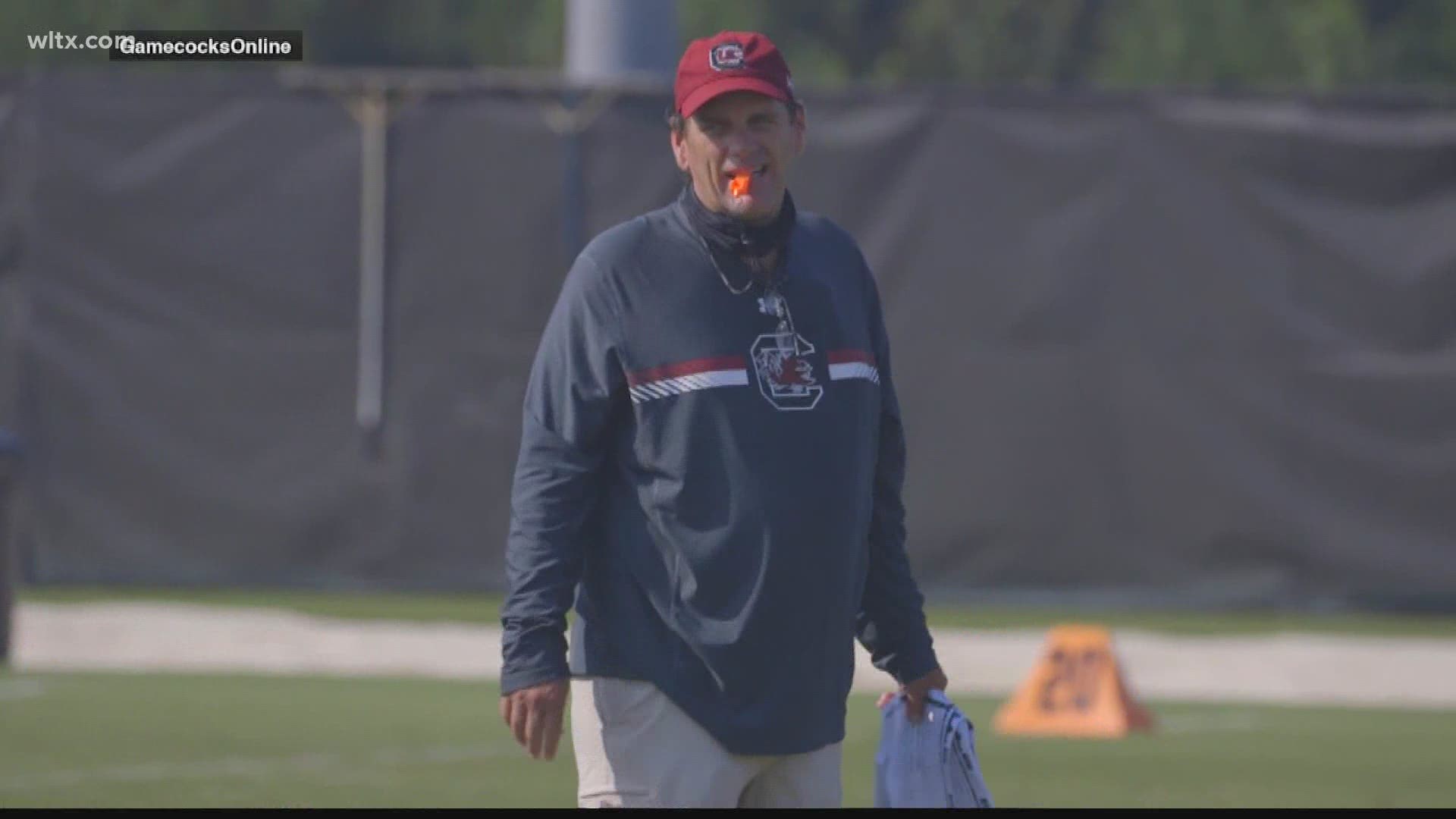 Back in 2014, Mike Bobo and Jeremy Pruitt began a deep friendship as both were coordinators under Mark Richt at Georgia.

A former Georgia quarterback, Bobo was the Bulldogs' offensive coordinator while Pruitt was in charge of the defense. Offensive line coach Will Friend, who is currently on the Tennessee staff, was part of the circle as all three lived in the same neighborhood during their time at Georgia.

As the SEC kicks off a delayed 2020 season, one of the storylines for the USC-Tennessee game will be the debut of Bobo as the Gamecocks' offensive coordinator and his relationship with the first year USC assistant.

“He’s going to have a great game plan. His kids are going to play hard. They’ll play together, so it’ll be a challenge for us.”

For Bobo, he faced off against Pruitt in 2017 when he was at Colorado State and Pruitt had moved on to Alabama.

"We played against Jeremy when I was at Colorado State and he was at Alabama and there was the year at Georgia when we went against each other every day in practice," Bobo said.

"I went on vacation this summer with Coach Friend and his family. That's part of the business. You develop relationships."

But tonight, those relationships will be put on the backburner as business takes over. Kickoff at Williams-Brice Stadium is set for 7:30 p.m.