The Gamecocks have learned to deal with uncertainty 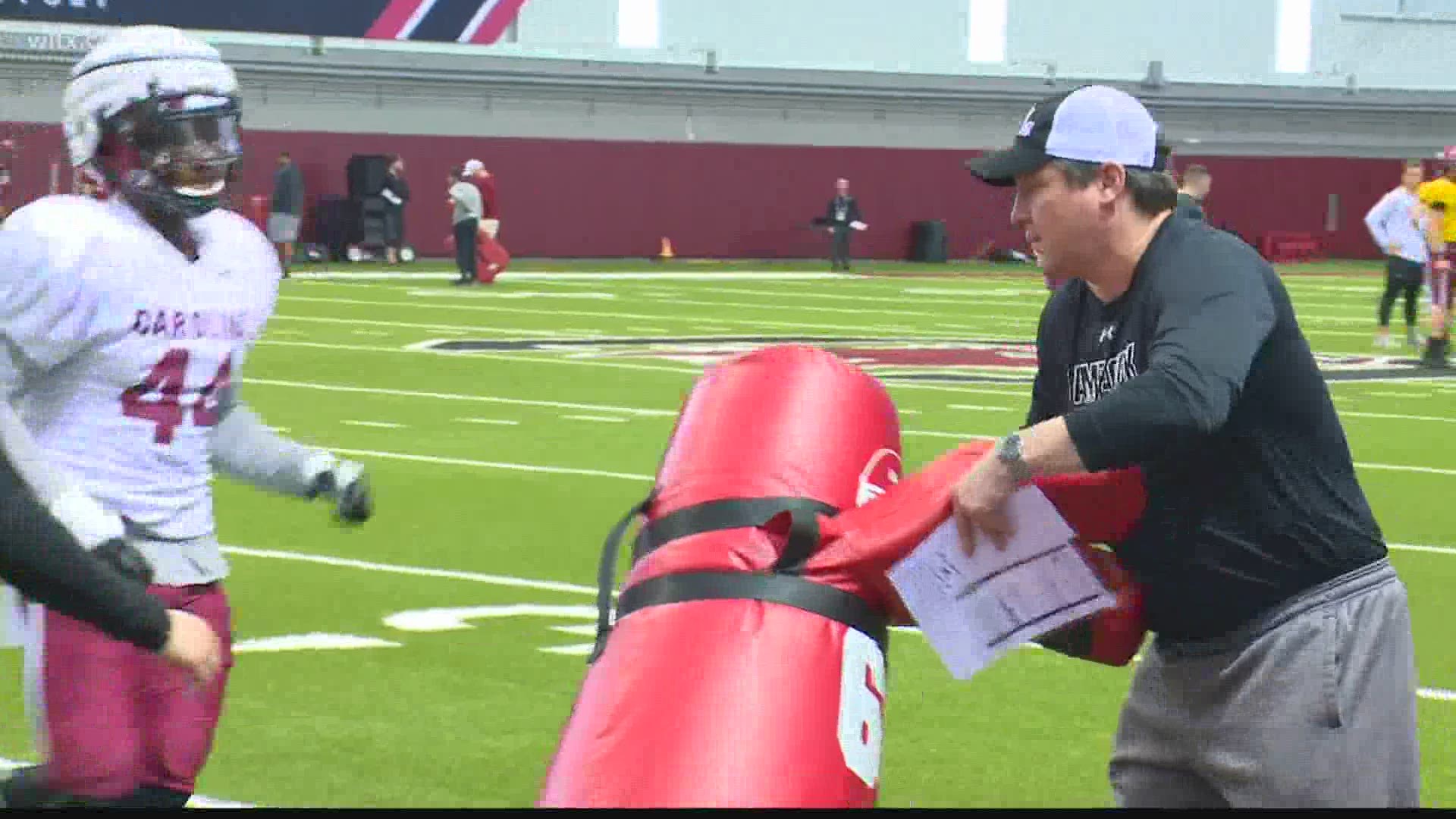 But 2020 has proven to be a challenge in dealing with uncertainty due to COVID-19 and Muschamp says that frustration has permeated throughout the organization. But now with a clearer picture of the preseason, there is an air of calm that has replaced the negativity of simply not knowing what was next.

"It got to me at times. It got to our staff at times. When are we going to start? You know, what is going to happen. What is it going to look like? And there's still a lot of uncertainties. That's part of it. But, I think that has settled our guys down a little bit. I was able to stand in front of our team today and put up a calendar. This is what training camp looks like. Hopefully, today we'll get our next two opponents. We'll find out when and where we're playing them as we continue to move forward. I think the more definites you can put in front of a young person right now, the better off you're going to be. And that certainly was a daunting task dealing with all the uncertainty and that was probably not even as much questions about the virus as there were about the uncertainties of the season and what we're doing. Certainly, I saw an excited football team about training camp."

The modified schedule for fall camp will begin August 17, part of a 40-day span with 25 practices. The season opener against somebody will be September 26.