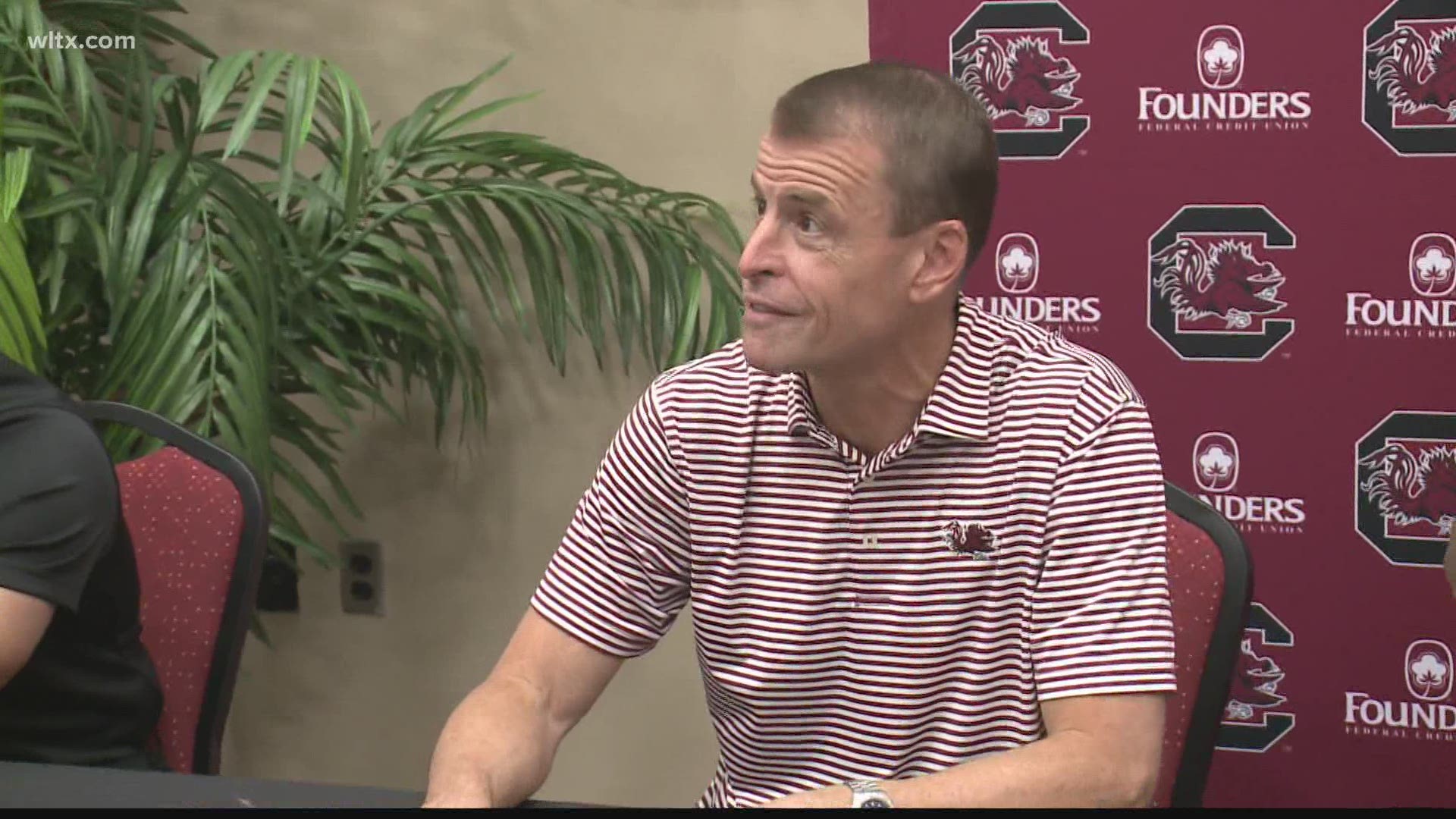 COLUMBIA, S.C. — When Jeff Poppell was hired to take over the South Carolina swimming and diving program, it did not go unnoticed that athletics director Ray Tanner was able to land an established SEC coach who had the Florida women's program near the top of the conference standings.

A former head coach at Arkansas, Poppell was in charge of the Florida women's swimming and diving program. But he came to Columbia because it gave him a chance to run both the men's and women's program.

He also came to the realization that nothing he did in Gainesville would be a first, while Tanner was looking for someone to take the program to unchartered waters in the SEC. For Poppell, he has been tasked to do just that and his track record says in the future, Gamecock swimming and diving will be more than a participant in the SEC, but a program that is relevant.