Gamecock head football coach Will Muschamp reiterates his position that he wishes his offense would have had a faster pace in the final stages of Saturday's game. 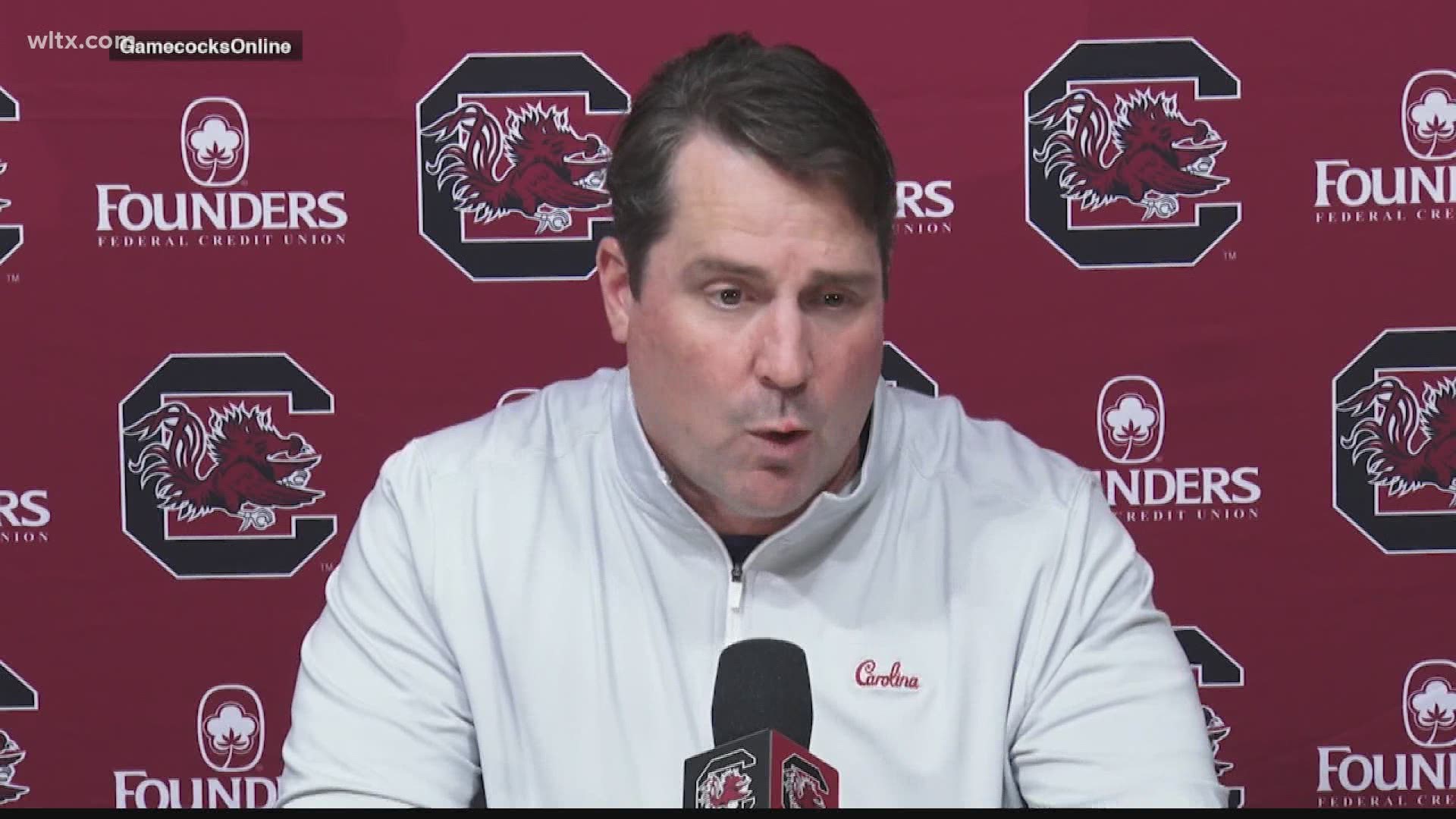 After being asked about his offense taking its time in the final drive in the Florida game, head coach Will Muschamp gave an answer that, in his defense, came about 10 minutes or so after he walked off Spurrier/Florida Field.

After having time to digest his team's 38-24 loss to Florida, Muschamp went in depth in his Sunday teleconference and in his Tuesday news conference about why the offense didn't show more urgency on that last drive.

USC had the ball with eight minutes left in the game at its own 22 yard line and proceeded to milk 7:23 off the clock on a drive that went 74 yards and ended on downs inside the Florida five yard line.

Suffice to say the next time USC faces a two-touchdown deficit with eight minutes left in the game, at some point in the drive, there will be a shift to another gear.