South Carolina set to open the 2025 season in Atlanta

The Gamecocks will face Virginia Tech in the 2025 Chick-fil-A Kickoff Game, a matchup between USC head coach Shane Beamer and his alma mater where his dad coached. 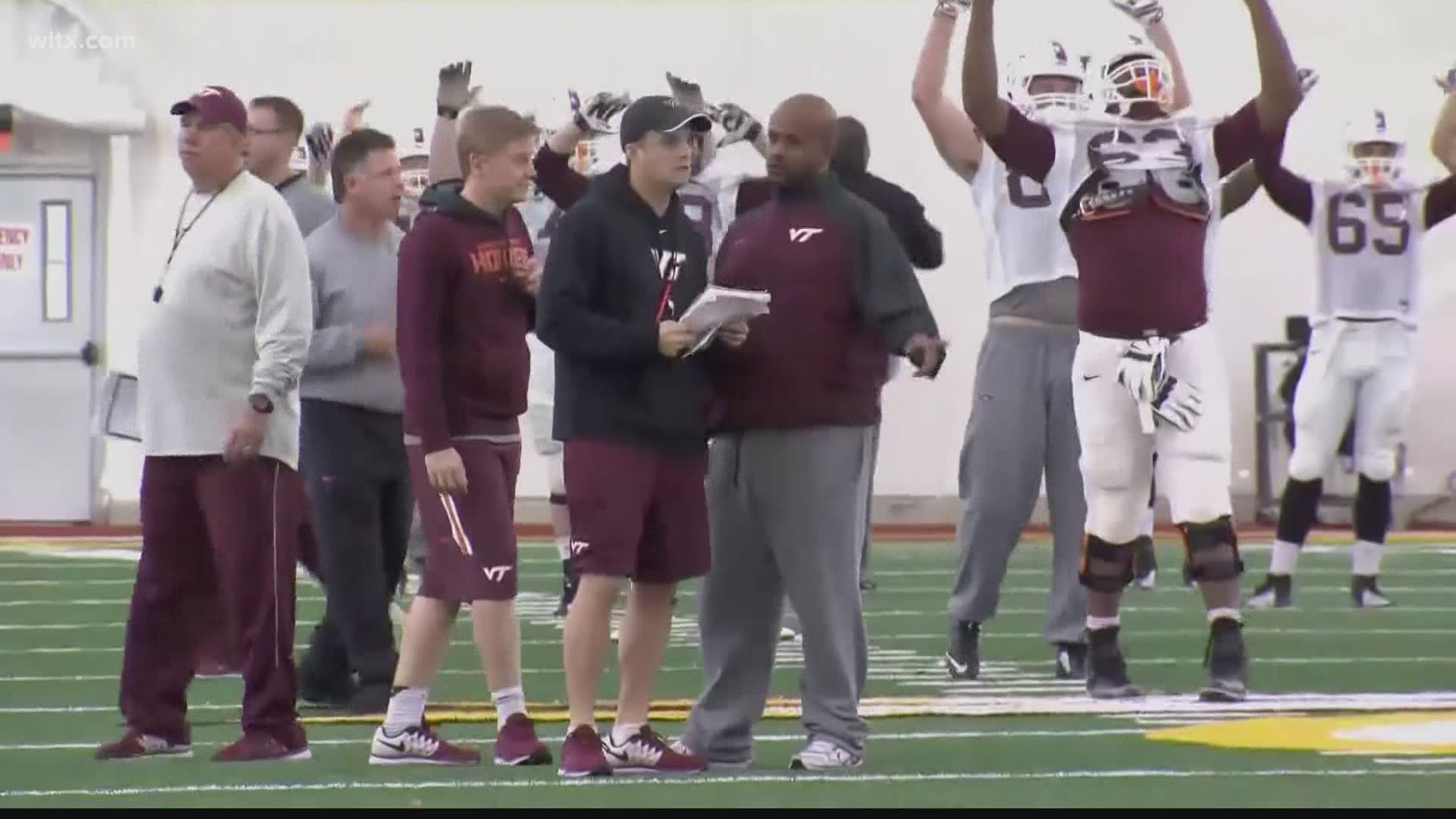 For the first time ever, South Carolina will play in the Chick-fil-A Kickoff Game.

The Gamecocks will play Virginia Tech in the 2025 season opener at Mercedes-Benz Stadium, the first meeting between the Gamecocks and Hokies since 1991. It will also mark Shane Beamer leading his team against the school where he played and coached and where his father enjoyed great success.

“Any time you open a season in a premier event like the Chick-fil-A Kickoff Game against a quality opponent like Virginia Tech, it’s exciting for our players, staff and fans and helps in our recruiting efforts. Having been part of this game before, I know it’s run in a first-class manner and we’re happy to be a part of it.”

The 2025 Chick-fil-A Kickoff Game will mark the 21st time that the Hokies and Gamecocks have played. South Carolina currently leads the all-time series 11-7-2, and has won the last four contests between the two programs, including a 28-21 victory in that 1991 meeting.

"We are excited to open our 2025 season against Virginia Tech in the Chick-fil-A Kickoff Game,” said South Carolina Athletics Director Ray Tanner.

“It will give our program an opportunity to play in one of the best early season showcases in college football. I know our fans will enjoy this classic non-conference contest in a first-class stadium as we compete for ‘The Old Leather Helmet’ trophy.”

The Old Leather Helmet Trophy is awarded to the winning team of this matchup and it will be passed around from the head coach to the players which will generate one of the great photo-ops around.