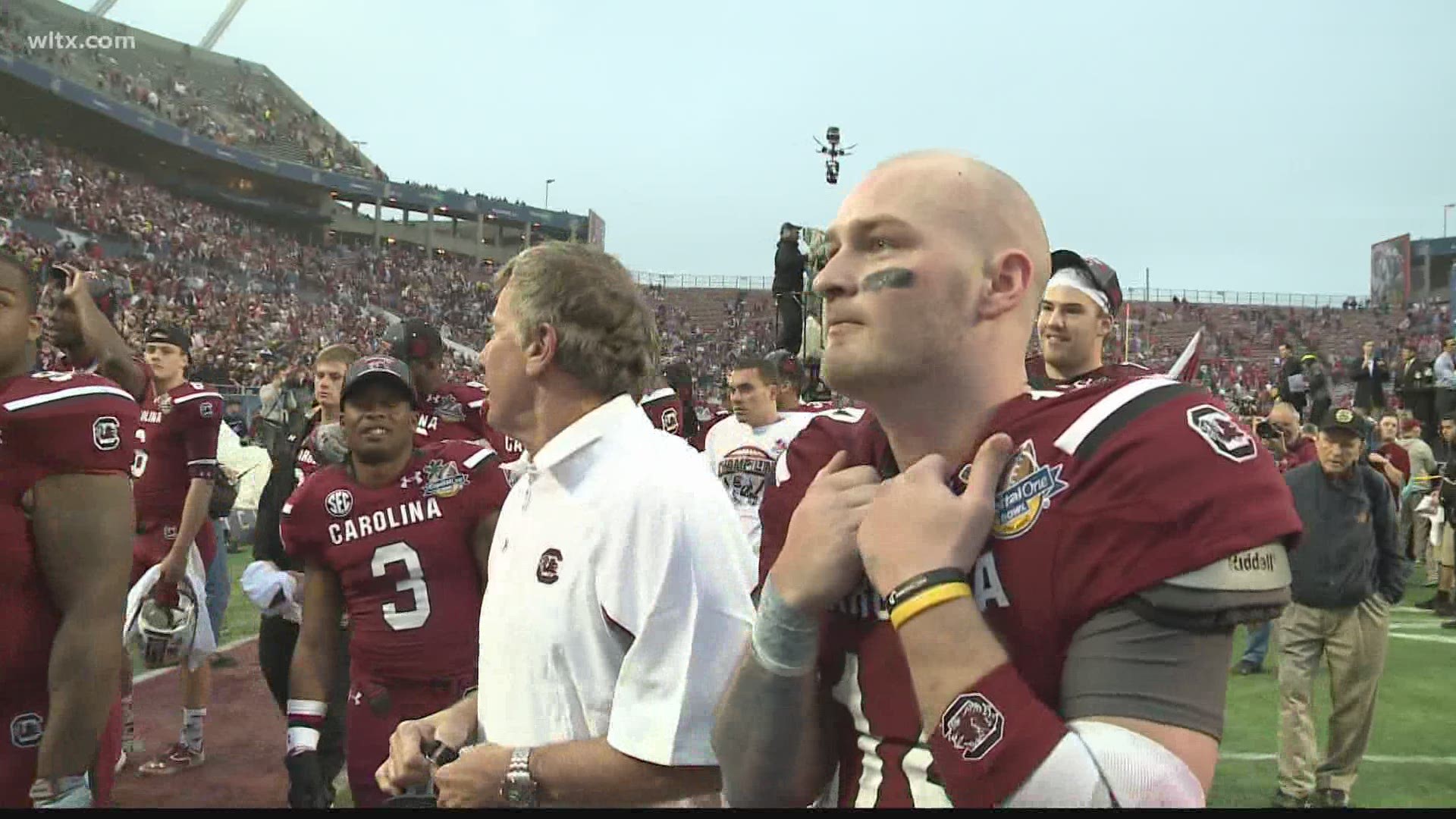 When Mike Bobo was named South Carolina's interim head football coach, he knew he needed some help and with an opening on the staff for a 10th on-the-field assistant, he went down the hall and tapped Connor Shaw to serve as the assistant quarterbacks coach.

The all-time winningest quarterback in South Carolina history, Shaw was already on the staff as Director of Player Development, an off-the-field position.

But with Bobo now having to run the entire operation, Shaw's role is extremely important as he will play a big role in getting Hill, Hilinski and Doty ready to play in Saturday's game against Missouri.

Shaw spent three seasons in the NFL, two with the Browns and one season with the Bears. In years past, he has coached the younger quarterbacks at his camps.