16-year old Jonathan Griz is the youngest state amateur champion in the history of the event. 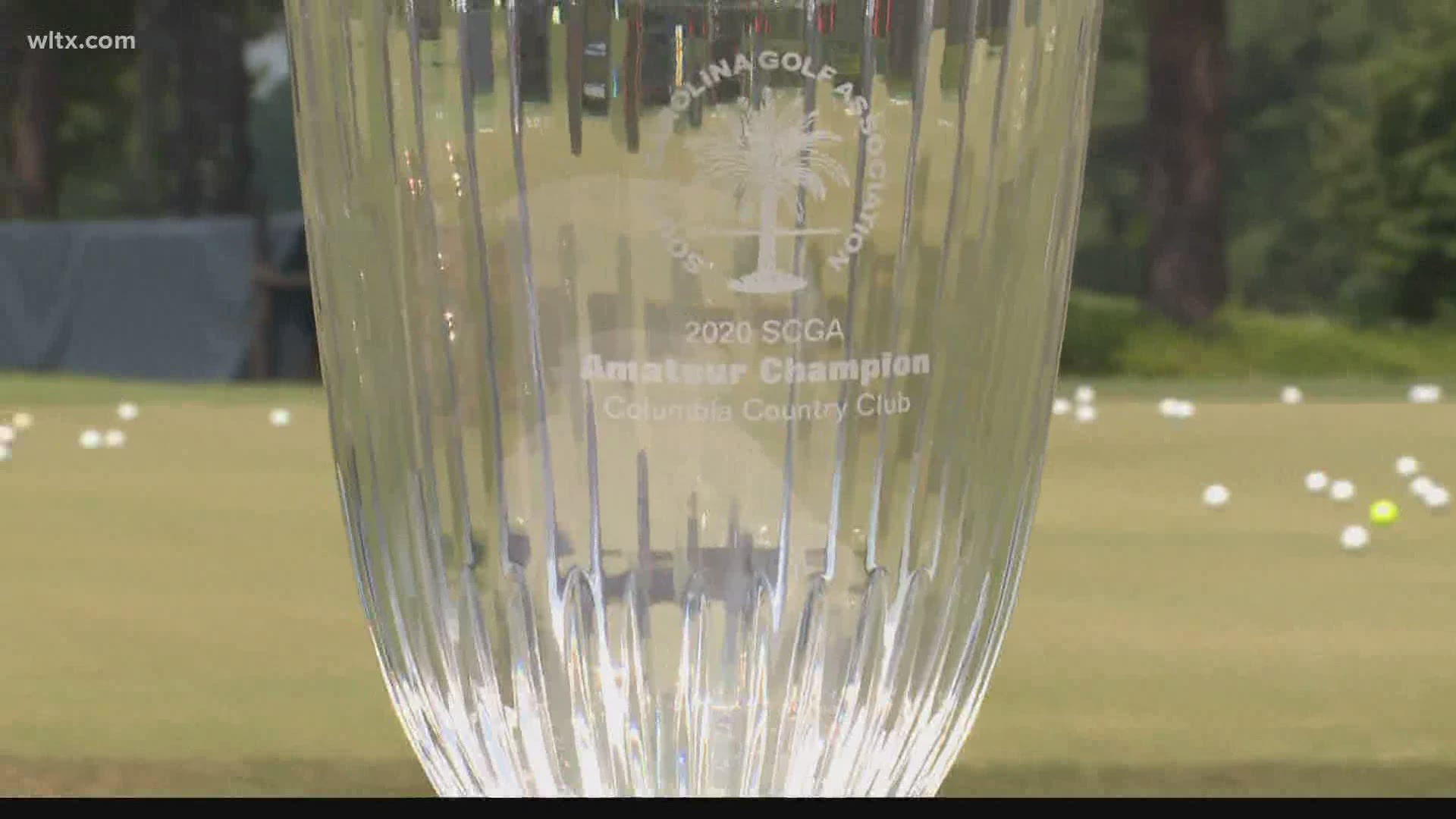 Jonthan Griz fired a final round 5-under 67 to win the 89th annual SCGA amateur championship Sunday afternoon at the Columbia County Club in Blythewood.

Griz finished at 14-under par for the tournament, three shots better than Sumter native and N.C. State golfer Christian Salzer and Barnwell's Kyle Bearden. At 16 years of age, Griz is the youngest SCGA amateur champion in the history of the 89-year event.

Salzer would put some pressure on Griz on the back nine, draining a 25-foot putt for eagle to pull within a shot of Griz. But Griz would respond with a birdie on the same hole to extend his lead to two. Salzer would double-bogey the par-3 17th and that would drop into a tie for second with Bearden at 11-under. Bearden fired a 2-under par 70 in his final round.

Griz has committed to play golf at Alabama. He joins a list of winners that include PGA Tour players Lucas Glover, Bill Haas and Mark Anderson.