If it's late November, Hammond is still playing

The Hammond Skyhawks are used to a long season. For 15 of the last 16 seasons, Hammond has been a part of the final game of the SCISA season. 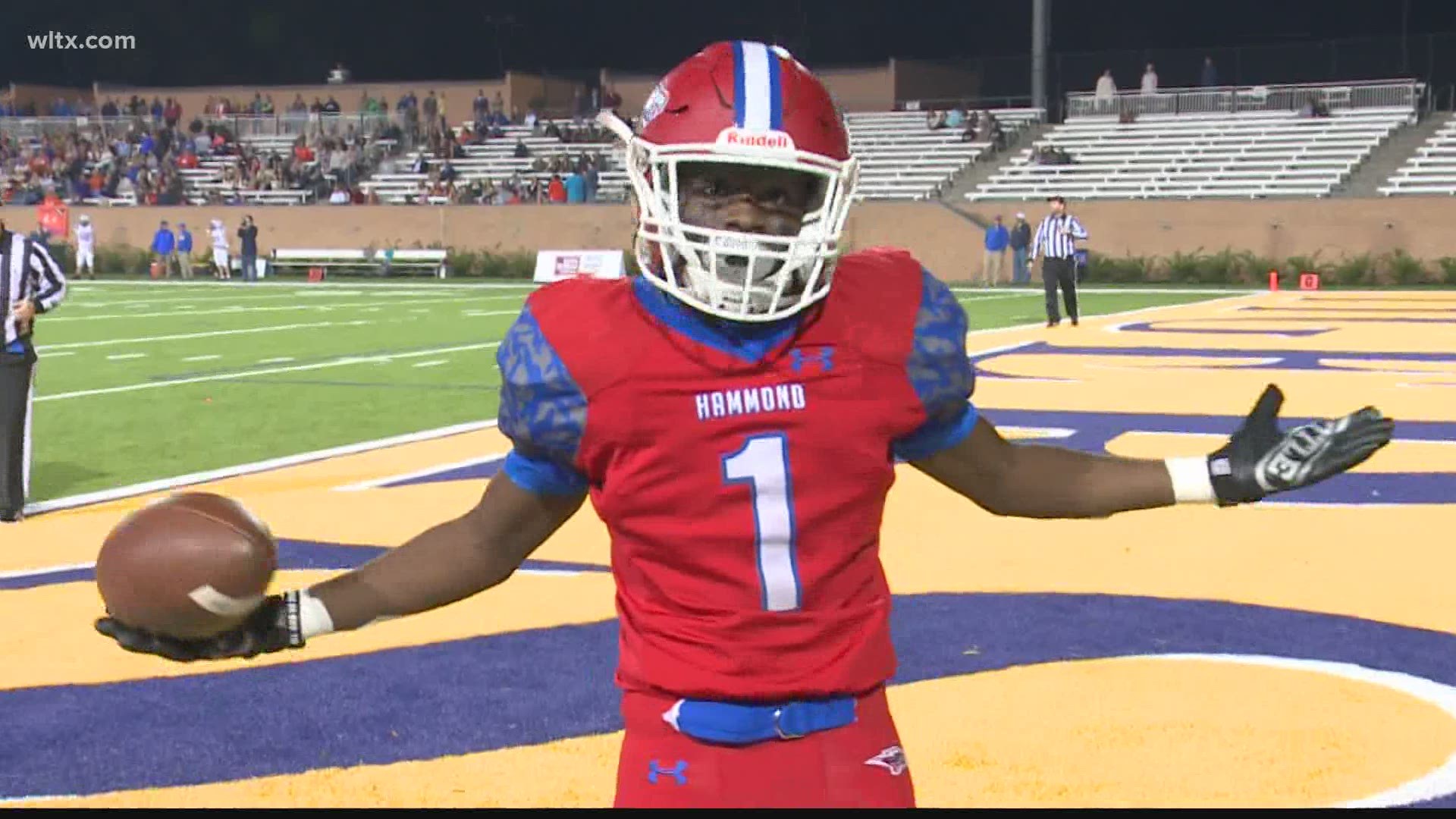 Whether it's a 2019 roster loaded with star power or a 2020 roster consisting of unknown commodities, Hammond seems to make it work year in and year out.

The Skyhawks have won the last three SCISA 3A state championships and they will go for the four-peat tonight when they face Laurence Manning at Charleston Southern University.

This is a rematch of last year's state title game and it marks the third time in the last four years that Hammond and Laurence Manning have met in the finals.

Hammond head coach Erik Kimrey has a system in place that has led to 11 state titles under his leadership. Traditionally, Hammond plays its best in November and that appears to be the case. Part of that trajectory is the switch to freshman Whit Muschamp as the starting quarterback. The freshman has allowed Kimrey to open up the offense. Since losing to First Baptist, Hammond has outscored its opponents 152-46 and will take a five-game winning streak into the finals.