Spurrier's name is now on a FWAA award

College football Hall of Famer Steve Spurrier will have his name on a national award which honors the best first-year head coach for college football. 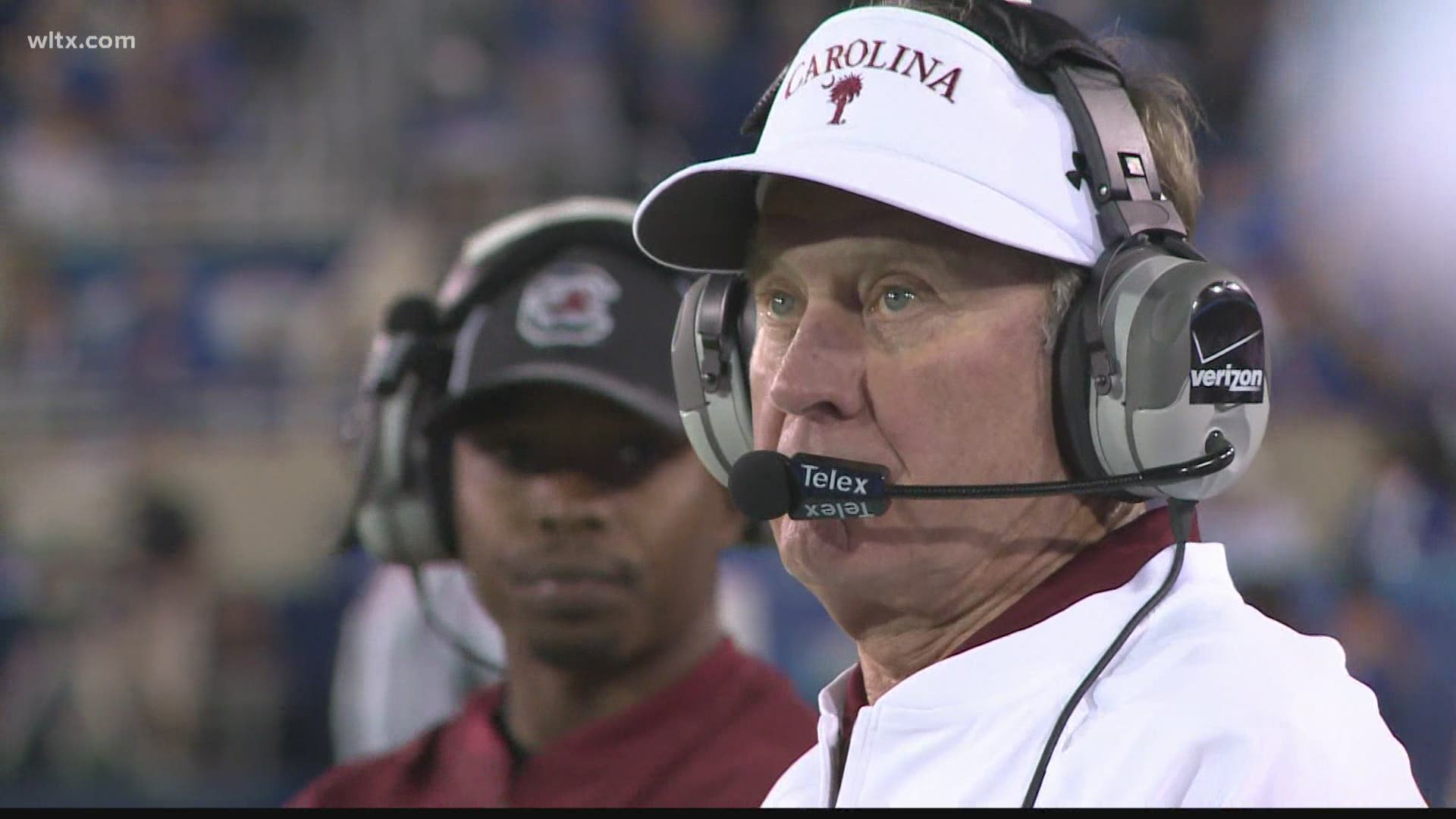 The Steve Spurrier First-Year Coach of the Year award will be known as the coach who most closely meets the standard set by Spurrier at Duke, Florida and South Carolina. At those three stops, Spurrier came in with the mindset that he didn't have to wait a few years to get his players in the system.

By demanding excellence from the start, that is a big reason why the HBC led the Gators to a national championship before leading South Carolina to an unprecedented run from 2005-2015.