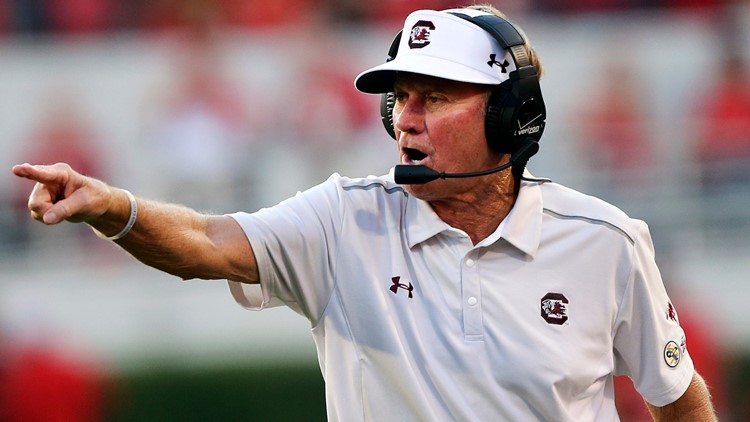 A Monday milestone for the HBC

The living legend that is Steve Spurrier has hit a Monday milestone.

Spurrier was born April 20, 1945, the son of a Presbyterian minister. He graduated from Science Hill High School in Johnson City, Tennessee.

He went on to win the Heisman Trophy at Florida and following a 10-year NFL career, Spurrier's coaching career began as an assistant at his alma mater in Gainesville. His first head coaching stint was with the Tampa Bay Bandits in the USFL from 1983-1985. He would return to the college ranks as the head coach at Duke where he led the Blue Devils to the 1989 ACC Championship.

From there, he returned to his alma mater for a second time, this time as head coach where he would win six SEC Championships and the 1996 national championship. His "Fun-N-Gun" offense transformed the way football was played in that league.

After a two-year fling with the NFL which he admittedly was literally the No Fun League for him, Spurrier took over the South Carolina program and would lead the program to unprecedented heights including three straight 11-win seasons and the 2011 SEC Eastern Division title.