The matchups for state championships in high school soccer is set. Four Midlands teams were hoping to punch their tickets to the weekend's action at Irmo High School. 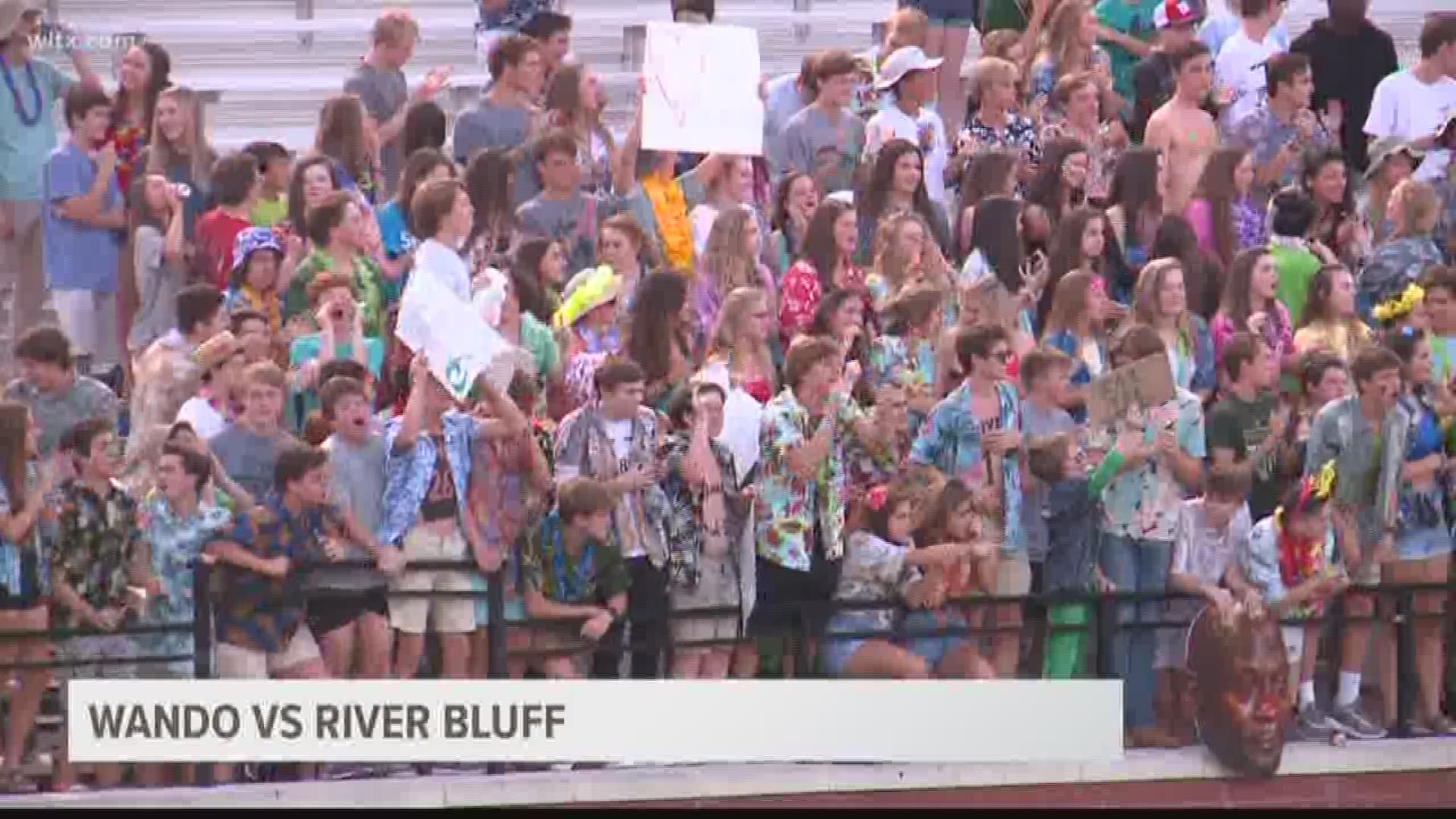 A top 25 showdown took place in The Swamp Tuesday night as River Bluff, ranked 21st in the country by USA Today, hosted top-ranked Wando in the 5A Lower State championship.

The Warriors came in with a 52-match winning streak and looking to advance to Saturday night's 5A state championship match.

After taking a 2-0 lead in the second half, River Bluff's Daniel O'Hara delivered a throw-in towards the net and it was Peyton Miller with the header to the lead in half. Unfortunately for the Gators, that was all the scoring in the match as Wando left The Swamp with a hard-fought win.

In the Class 4A Lower State final, Chapin defeated A.C. Flora 1-0 and now will shoot for its third consecutive state title Friday night.

In the 2A Upper State title, Gray Collegiate Academy was looking to build on a season of firsts under first-year head coach Kevin Heise. The War Eagles faced St. Joseph's in West Columbia and after 110 minutes of scoreless soccer, the match went to penalty kicks with St. Joseph's winning the match 0-0 (4-3 PKs).