Dorman wins appeal, will be allowed to play in NYC

The Dorman Cavaliers had a successful appeal to the SC HIgh School executive committee who will allow the team to compete in an April tournament in New York City. 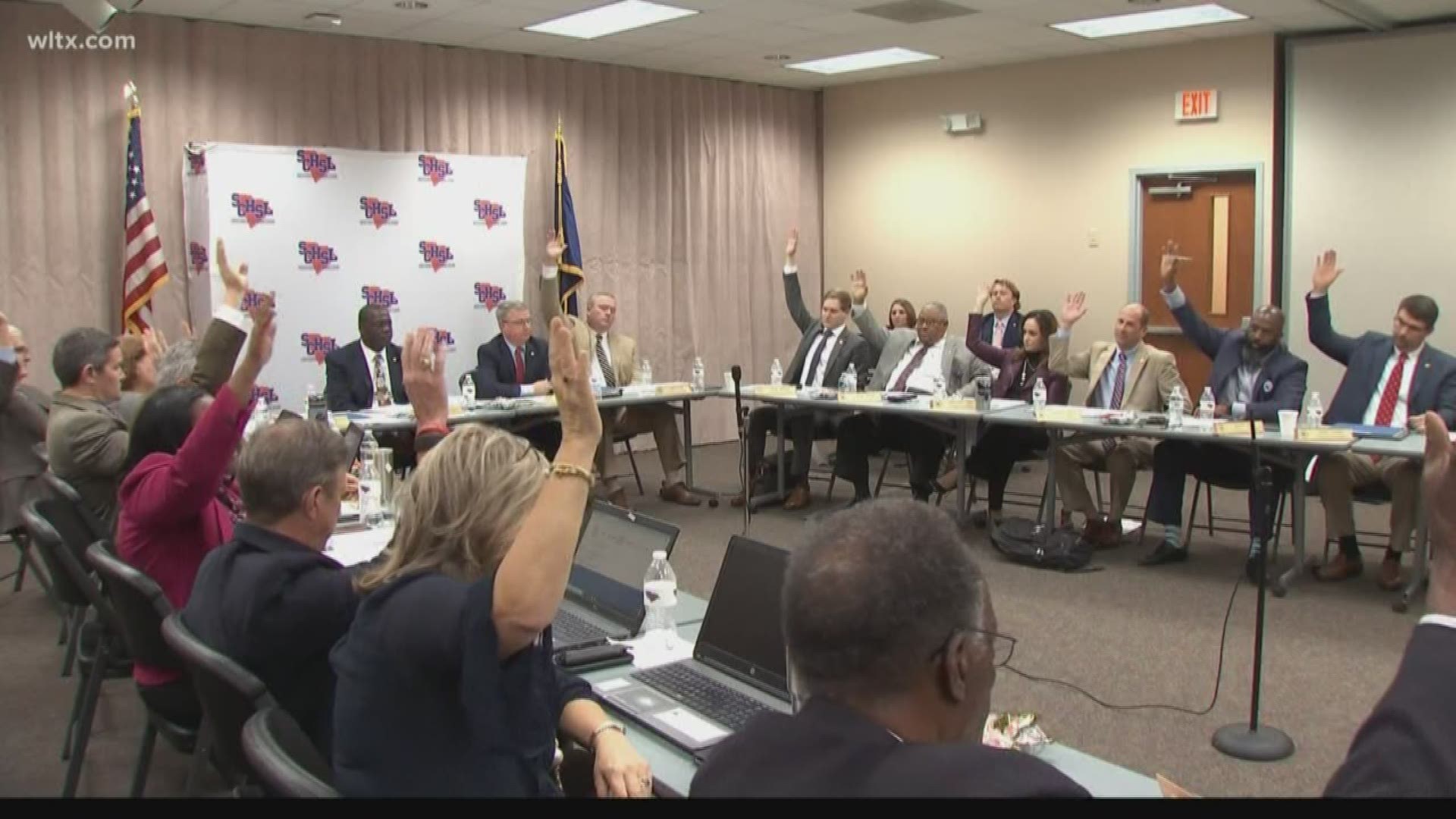 By a 17-0 vote, the South Carolina High School League’s executive committee approved Dorman High School’s appeal to allow the Cavalier basketball team to compete in the GEICO Nationals, a tournament in New York City in April.

Dorman had initially been denied in its request to the high school league before Wednesday's vote to grant the team a waiver.

SC High School League Commissioner Jerome Singleton said at the time of the denial last week that he was simply upholding the league’s bylaws that prohibit from competing in post-season out-of-state tournaments, as well as competition outside of a sport’s season.

In his presentation to the executive committee, Robertson emphasized that the trip is more than just a basketball event for the Dorman players, as a visit to New York would serve as an educational opportunity with visits to places like Ellis Island, the Statue of Liberty and the 9-11 Memorial site.

Ryan has led the Cavaliers to the three consecutive 5A state championships. This season, Dorman has won the Chick-fil-A Classic in Columbia and the Beach Ball Classic in Myrtle Beach. With this decision, the Cavaliers will be allowed to compete in what is essentially a national championship for high school basketball.