Caleb Gaither is headed up I-77 to Northwestern 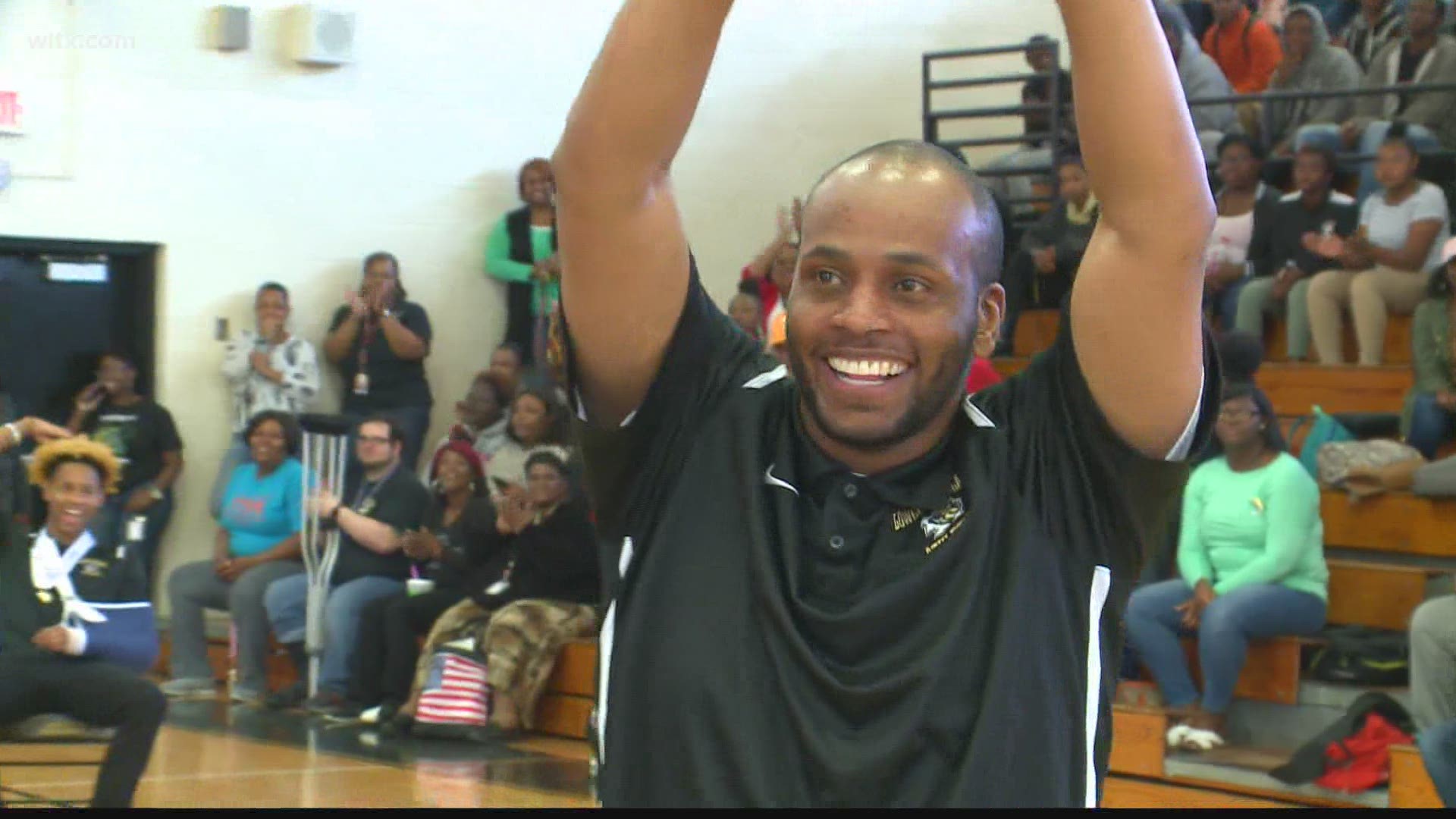 HOPKINS, S.C. — Caleb Gaither won a state championship in his first season at Lower Richland and now he will try to do likewise at Northwestern.

A former assistant at Lander University, South Pointe and Dorman, Gaither's first head coaching job was at Lower Richland where he won a state championship in 2017. He joins a program that is a member of a region with Midlands schools Blythewood, Spring Valley and Ridge View.