Whalen calls an audible, won't give up coaching just yet

Heathwood Hall head basketball coach Jeff Whalen will not be leaving the coaching profession in a few months as had previously been announced. 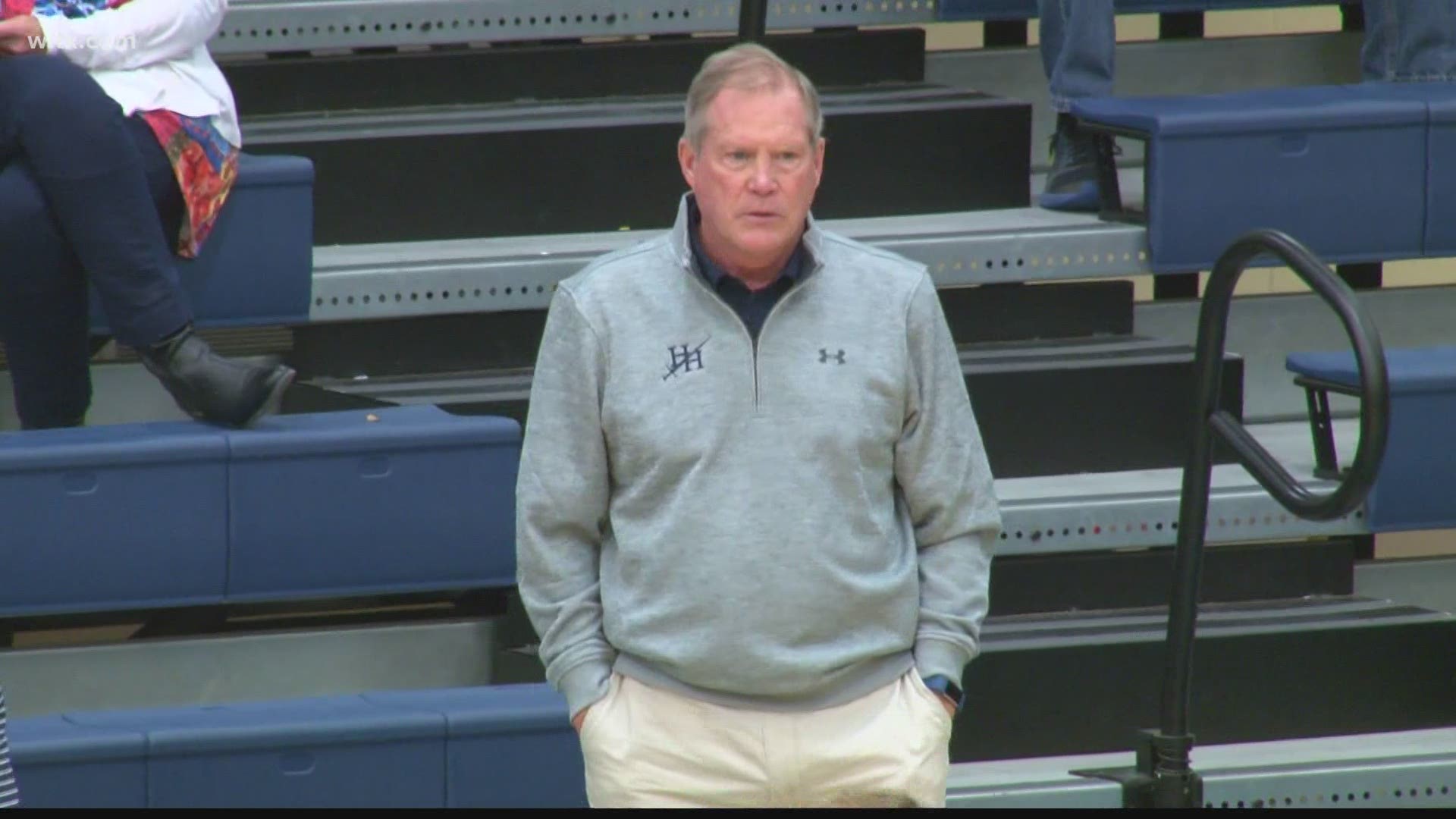 Longtime Heathwood Hall basketball coach Jeff Whalen will not be retiring at the end of the 2020-2021 season as he previously announced last year.

While he will be giving up his athletic director duties, Whalen will have one more season courtside for the Highlanders. This means he will not retire until 2022.

Whalen is currently in his 23rd season as the Heathwood Hall boys head coach. He won a state title in 2011 with appearances in the finals in 2010 and 2012. This season has been very challenging as every coach in the country is having to navigate their way through COVID and the Highlanders have faced their share of challenges in that arena.

Whalen did not want to leave his coaching career in a season that has had cancellations and suspensions of team activities. So, he will be back for one more season in charge of the Heathwood basketball program and put a final mark on a career that will span 45 years either as a teacher, athletics director or coach.