Jarvis had spent the past season as the head boys basketball coach at Dreher. 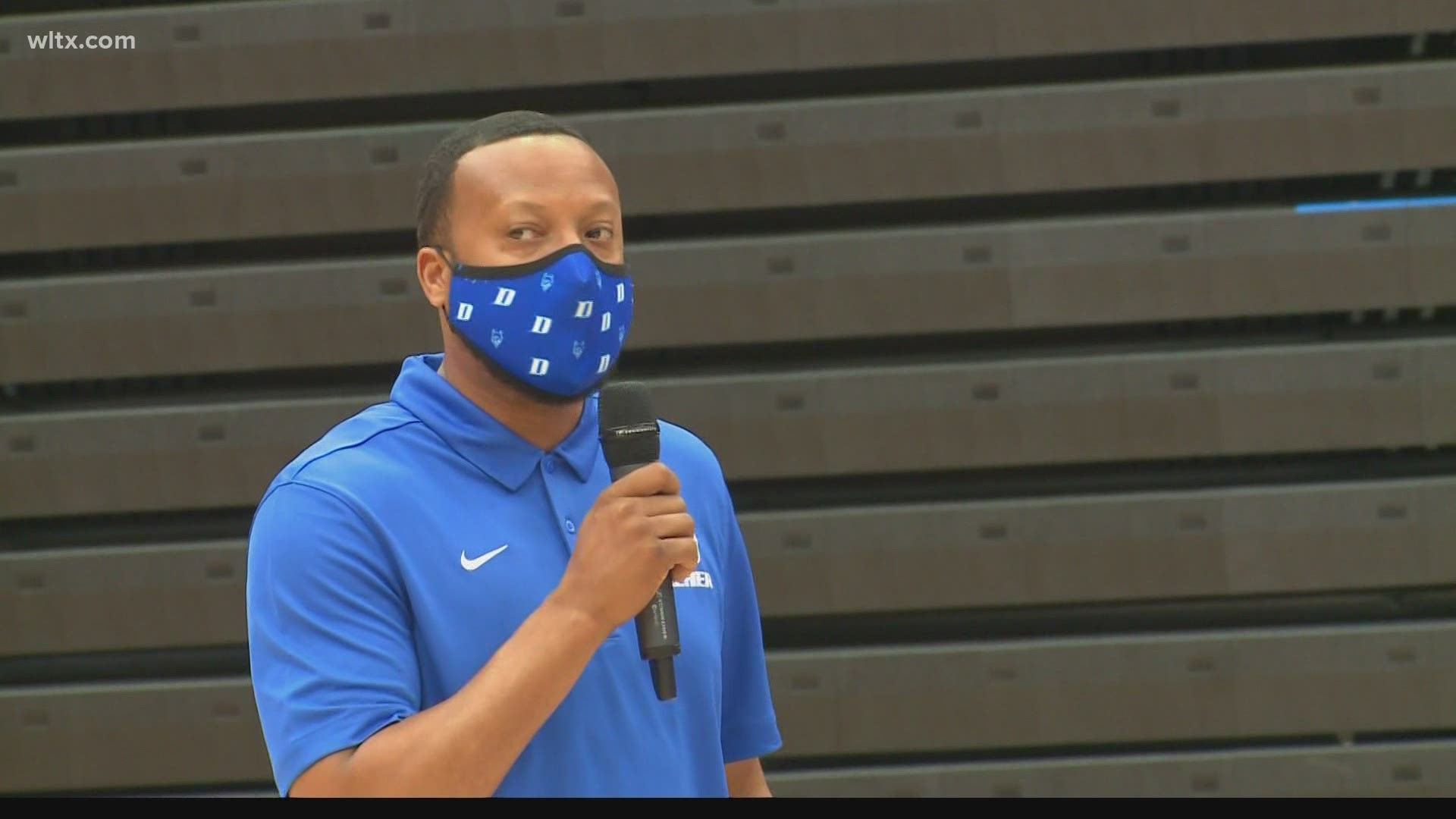 COLUMBIA, S.C. — After one season as the head boys basketball coach at Dreher, Daryl Jarvis will now be tasked with hiring his replacement.

On Monday, Jarvis was named the new athletics director at Dreher. He replaces Jeff Dibattisto who was recently named the new AD at Spring Valley High School.

Jarvis is no stranger to the Midlands. In 2014, he led C.A. Johnson to a state championship in boys basketball, the program's first state championship in 25 years. He also had a stop at West Florence High School before returning to Columbia to take over the Dreher program. Now he will oversee all of Dreher's athletic programs.