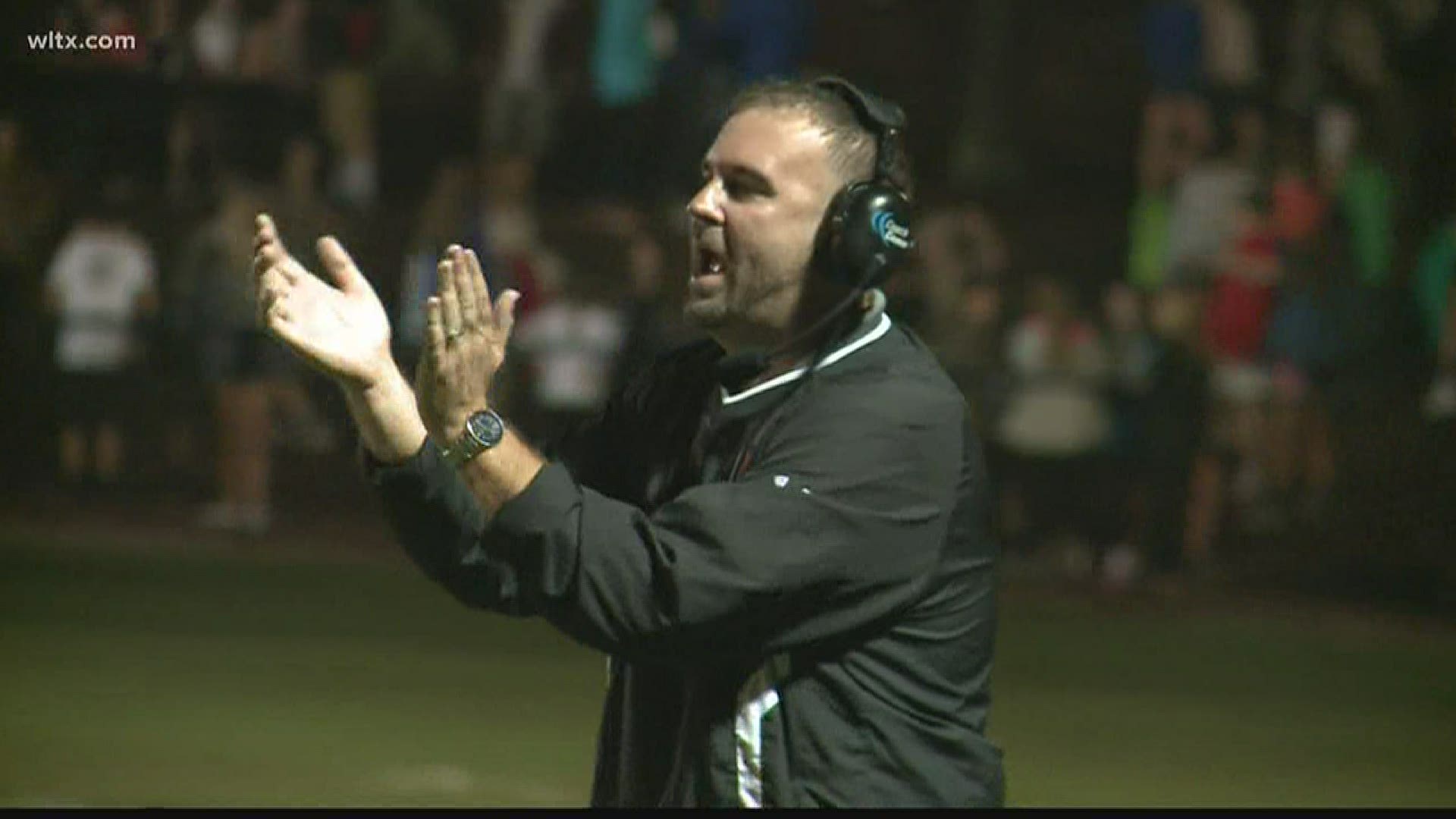 Brannon Tidwell is back in SCISA as the new head football coach at Thomas Sumter Academy.

The former Cardinal Newman head coach returns to the Palmetto State after a stint at St. Joseph's Academy in St. Augustine, Florida. Among his accomplishments at that school during his three years there, leading St. Joseph's to its first playoff win in the program's 92-year history.

In 2016, he was at Commerce High School in Georgia where he served as defensive coordinator.

Tidwell was the head coach at Cardinal Newman from 2012-2015. In 2013, he led the Cardinals to their first winning record since 1998 and that earned him SCISA Region I-AAA Coach of the Year honors.

With a desire to return to the Palmetto State, Thomas Sumter Academy gave Tidwell that opportunity along with the keys to the General football program. He takes over a TSA program which has won just three games the last two seasons. The last winning season for the Generals was in 2012.