Saluda is on the hunt for a state championship

The Saluda Tigers will face Barnwell for the Class AA state championship. 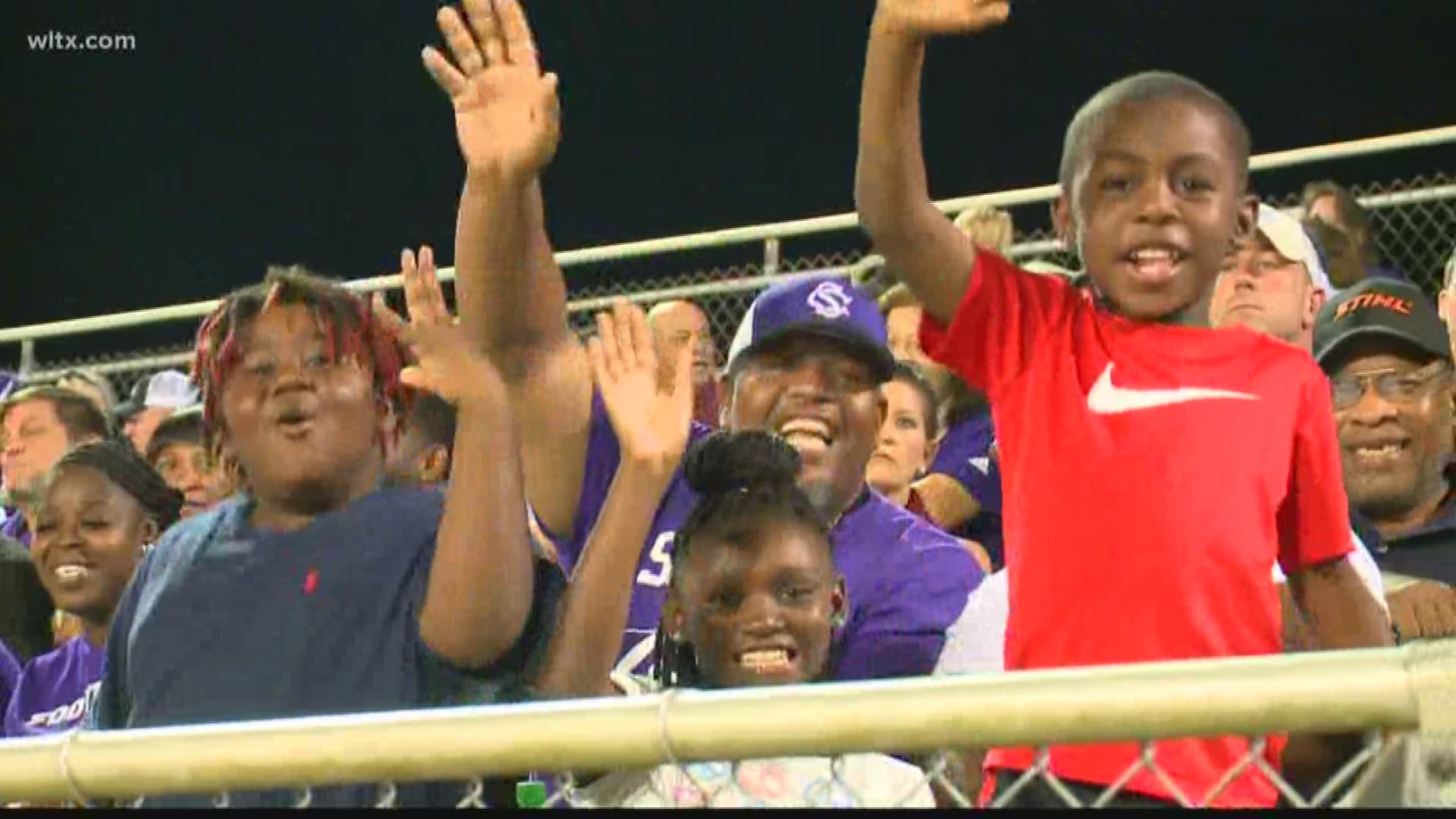 The head coach admitted "we're not supposed to be here".

"Here" is the weekend of champions and the SCHSL media day that was held on Monday. But there was Saluda, the 2A Upper State Champion, at the podium with the Barnwell contingent.

Saluda was down 21-3 Friday night to 2A powerhouse Abbeville that had won the last four state championships in that classification and the Panthers seemed poised to play a fifth. But the visiting Tigers kept their poise and rallied for a 32-28 victory. Now they will get to play for their first state championship since going back-to-back in 1963.

Head coach Stewart Young, who has been at Saluda for the past 16 seasons, the last six as head coach, says it would mean a great deal to bring a title back to the community whose fans have packed the stands at home and away games and will likely do likewise Friday night at Benedict's Charlie W. Johnson Stadium.