After six seasons as the head football coach at Ridge View, Perry Parks is taking another job in the profession. 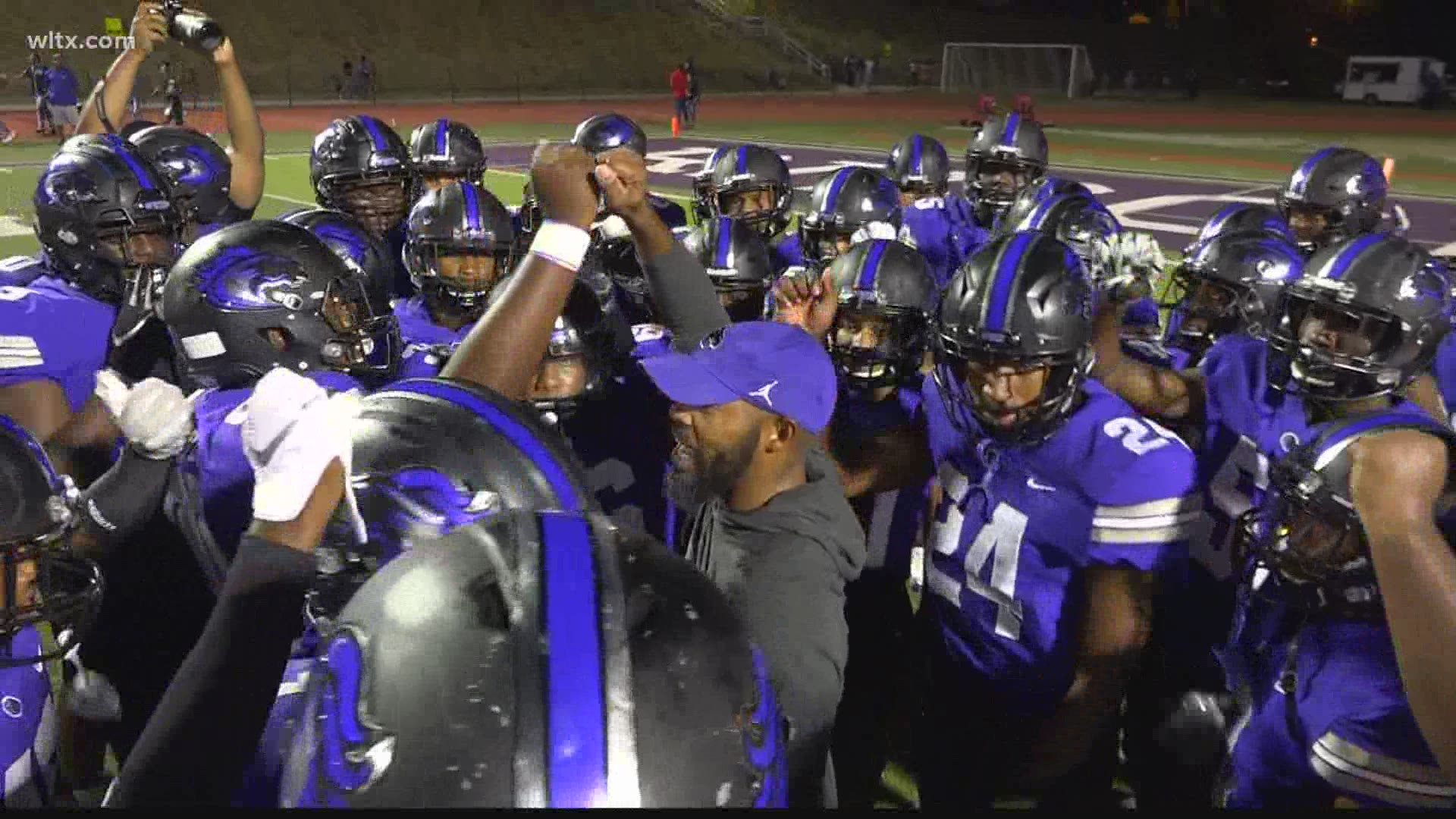 COLUMBIA, S.C. — Perry Parks is on the move.

After six seasons as the head football coach at Ridge View High School, Parks is leaving for a job that has yet to be announced but already, there are rumblings his job will be on a college staff in some capacity.

Parks has made Ridge View a program that routinely is in the post-season.In 2019, Parks led the Blazers to the 4A Upper State finals. He was also one of the driving forces behind the Metro Bowl which allowed senior players from the Midlands and the surrounding areas to showcase their skills.

Parks spent three years as the head coach at Lakewood before coming to Ridge View.