Gary Adams had been in charge of the Panther program for the past five seasons.

BATESBURG-LEESVILLE, S.C. — Another Midlands football program with a rich tradition has an opening for a head coach.

Gary Adams is stepping down after five seasons at the helm where he went 26-25. This past season, the Panthers went 3-4 and lost in the first round of the Class 2A playoffs.

"Lexington Three thanks Coach Adams for his service and commitment to the Batesburg-Leesville community and will immediately begin the process of finding a replacement coach," Lexington School District 3 said in a statement.

He was an assistant at the school for 11 seasons before being promoted to head coach. A former two-way player at B-L, Adams was a tight end, linebacker and defensive back under former head coach Phil Strickland and he was on the 1995 state championship team.

Newberry is also in the market for a head coach after Strickland will be retiring at the end of the season. Strickland and the Bulldogs are in the Upper State semi-finals at Christ Church Friday night. 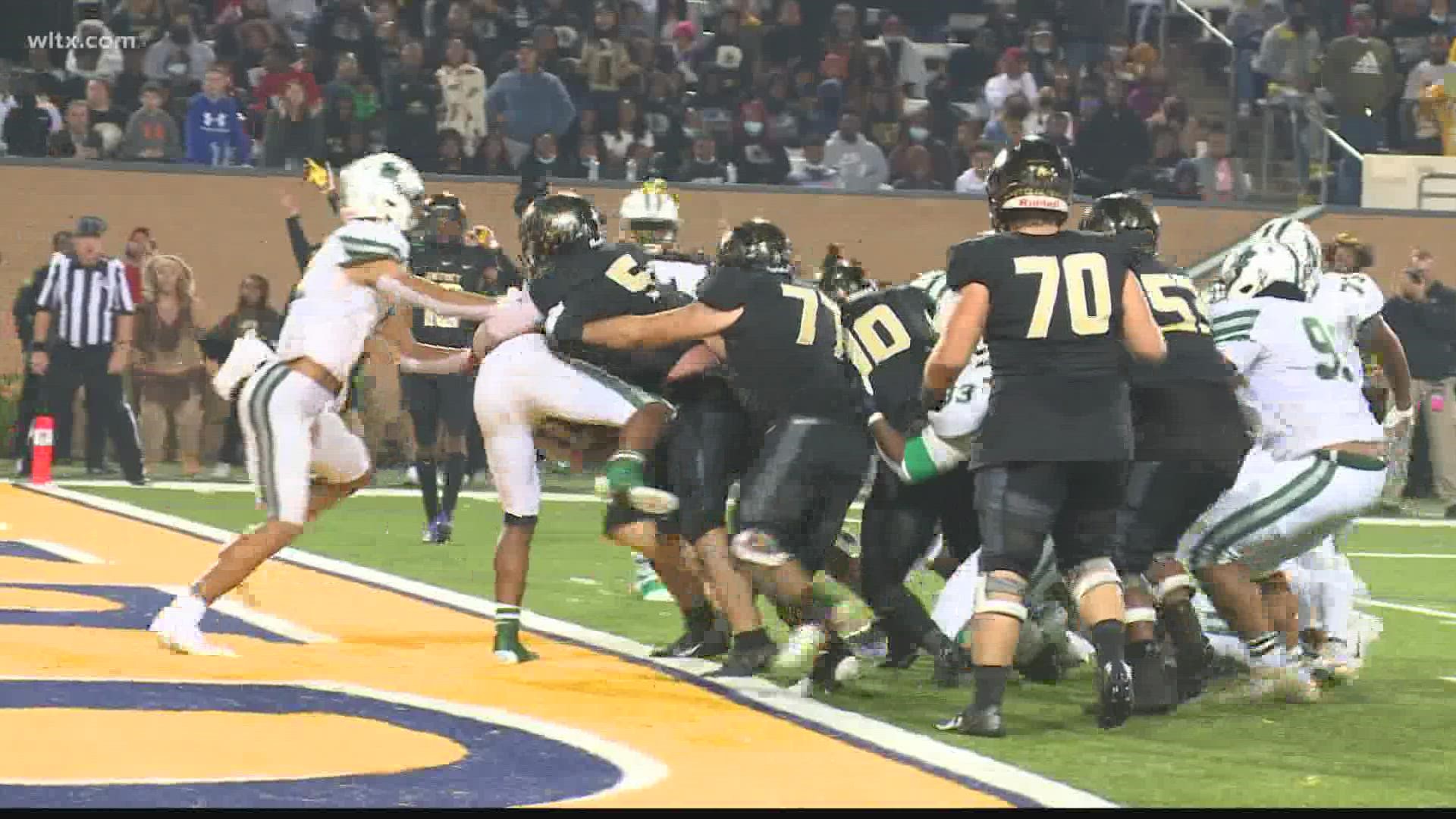 Dutch Fork falls to Gaffney in 5A state finals