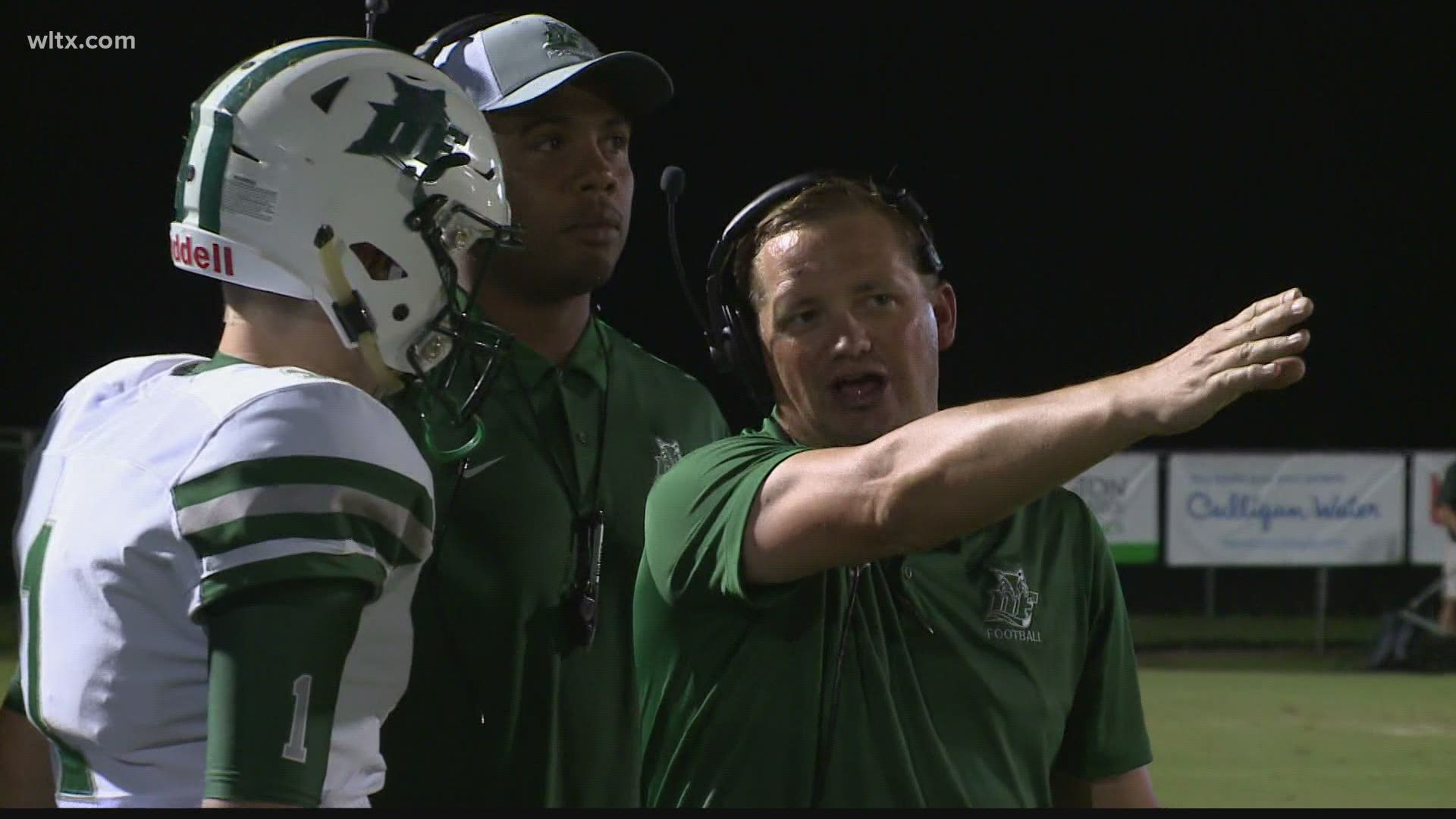 Pelham spent the last five seasons as Dutch Fork's defensive coordinator. He was a part of the Silver Foxes' streak of five consecutive Class 5A state championships. He also was in that same capacity at Dutch Fork from 2007-2009.

From 2010-2011, Pelham was the defensive coordinator at Richland Northeast High School. He then worked in that same role at Westwood from 2012-2015 before returning to Dutch Fork prior to the 2016 season.