High school football will kick off on September 26

There has been another adjustment of the high school football schedule for teams under the jurisdiction of the S.C. High School League. 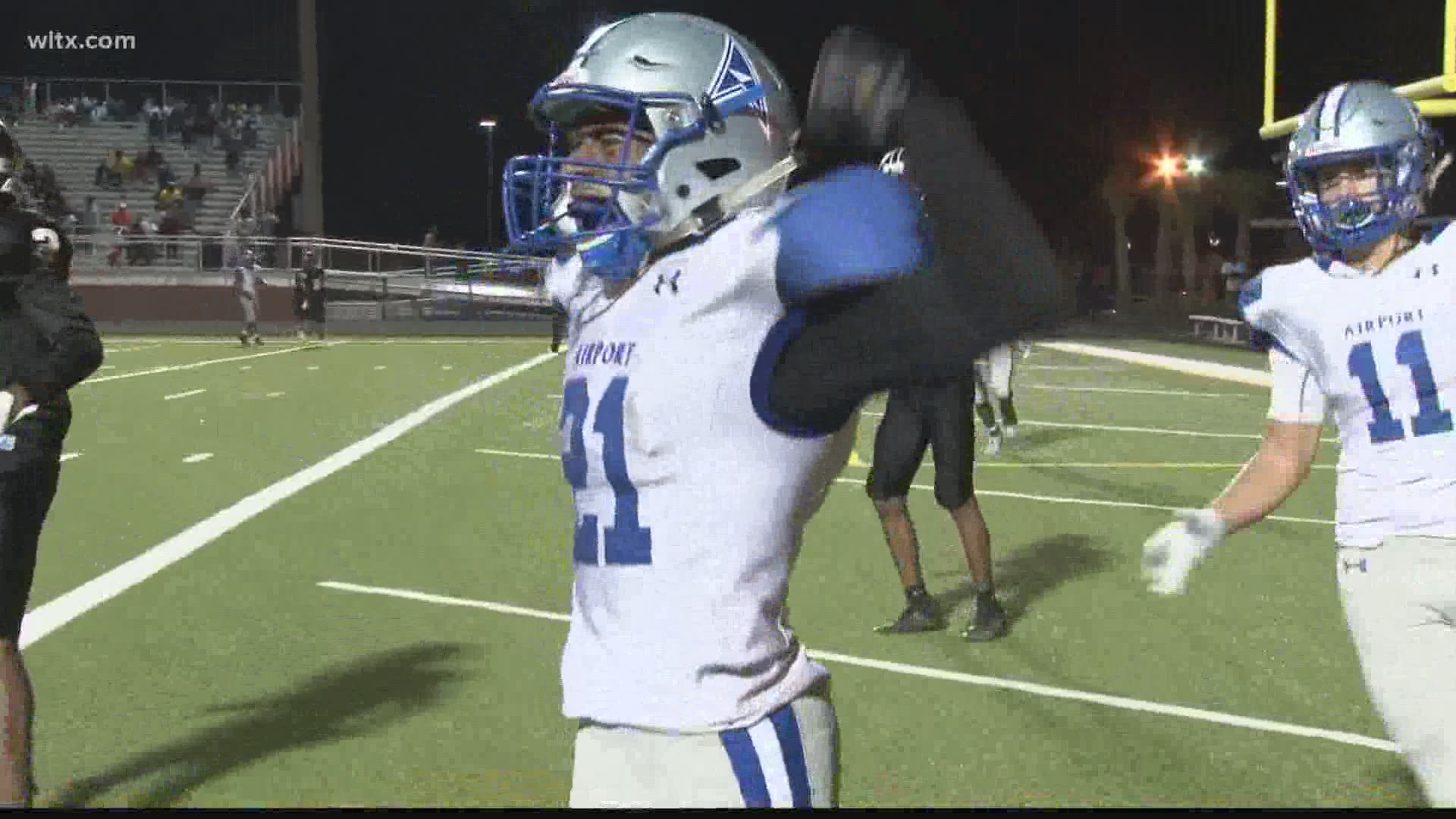 To say the high school football schedule is fluid is an understatement. Due to COVID-19 concerns, the South Carolina High School League had moved week one to September 11.

Now comes another change after the SCHSL executive committee voted unanimously (18-0) to move the start of the 2020 season to a new date.

The new schedule will move the first day of official practice to September 8 and the first games will be September 25. The seven-game regular season schedule that had been approved remains intact.

Teams will be allowed two pre-season scrimmages, although they could substitute a jamboree in place of one of those. The first scrimmage would be September 12.

Playoffs would begin on Nov. 13 with state championships for football held Dec. 4 and 5. SCHSL commissioner Jerome Singleton said a site for those games has not been determined. Charlie W. Johnson Stadium has hosted state title games for Class A and AA and with Benedict College not playing football this season per the SIAC, that facility would likely be available. But Williams-Brice Stadium has hosted state championship games in Classes AAA, AAAA and AAAAA. But with the SEC starting its 10-game regular season September 26, that facility may not be available.

Schools will be submitting their new schedules to the SCHSL so the organization can put them into their database although as has been the case of late, they are subject to change unlike spring sports who are no strangers to adjusting on the fly.

"Football is unique. They are used to once they have it (the schedules) in there, it is what it is," Singleton said.

Singleton also stressed the importance of everyone doing their part to help stop the spread of COVID-19 or else the high school football schedule could see another delay. And that one might be the one that takes away any flexibility and starts discussions of moving fall sports to the spring.