The first Friday Night Blitz of 2020 is in the books

The SCISA schools had the night to themselves on the first Friday night of high school football in the state. 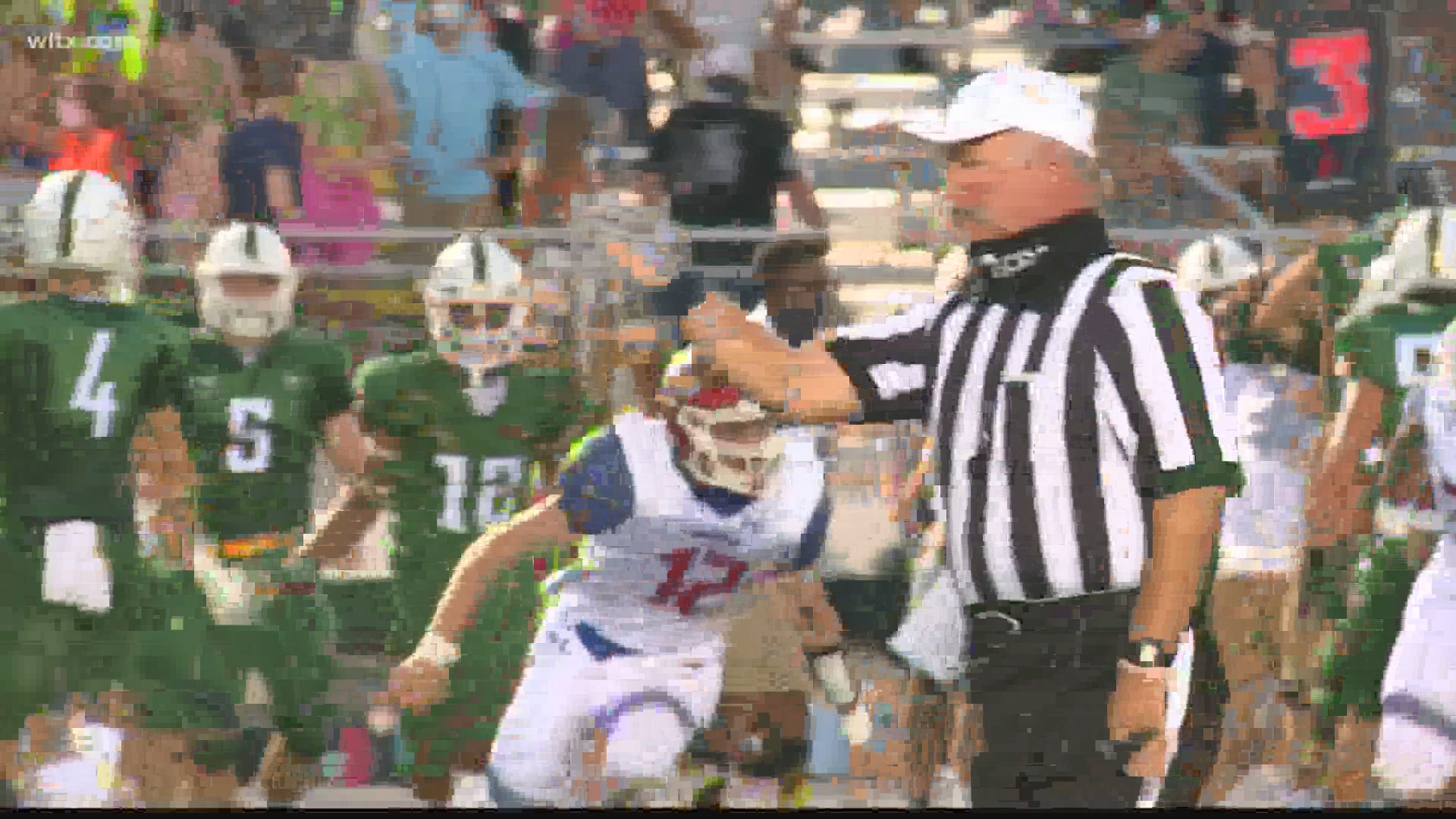 With SCHSL football teams not beginning their season until late September, the SCISA schools had the stage on to themselves.

At Ben Lippen, the Falcons hosted three-time defending state champion Hammond in an atmosphere that stressed safety amidst the pandemic which is still a very real threat. Social distancing was suggested and hand sanitizer stations were placed throughout the stadium. Mask-wearing was strongly encouraged, especially as fans moved throughout the stadium. Hammond players carried their own water jugs and bottles. Once the game started, the Skyhawks used an efficient offense and a stout defense to earn a 35-7 win over the Falcons. 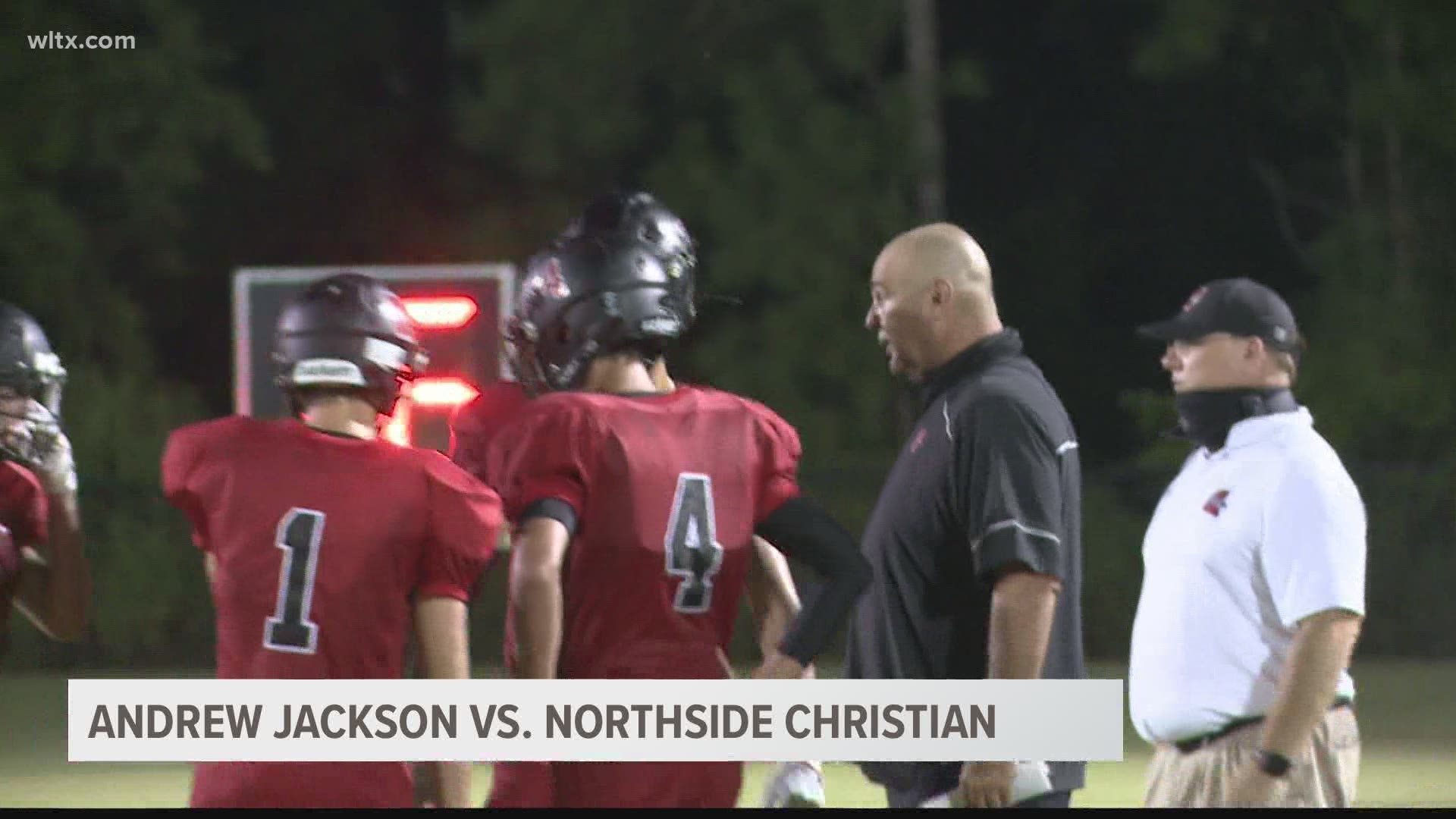