The Touchstone Energy North-South All-Star Game is set for December 12 in Myrtle Beach. 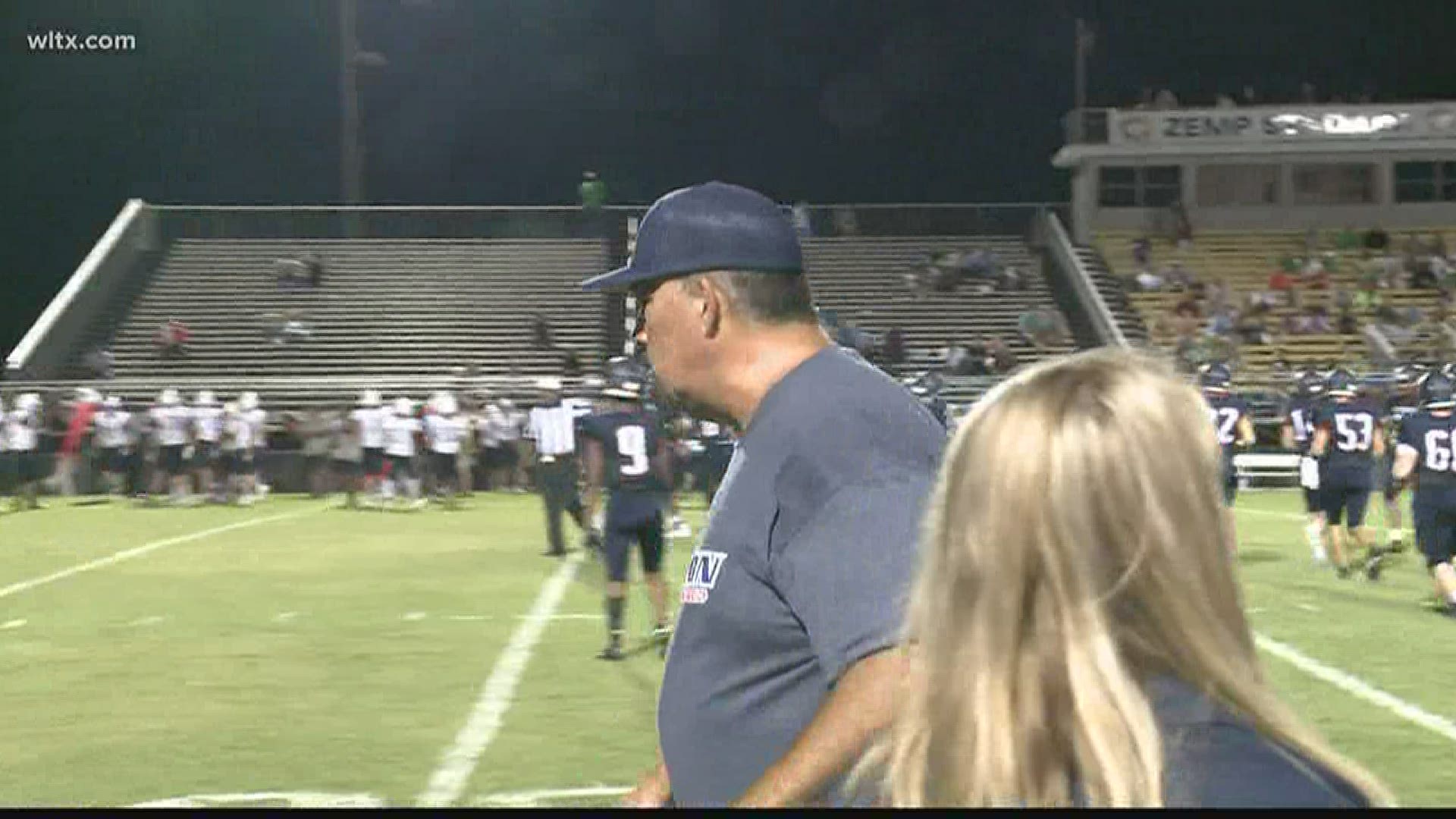 The coaching staffs for the Touchstone Energy Bowl have been released and it features coaches with connections to the Midlands.

Lugoff-Elgin assistant coach Bill Bacon will work in the same capacity for the North team. A former Dreher head coach, Bacon has worked at a number of area schools and is currently the defensive coordinator for the Demon program. The head coach for the North team is current Westside head coach Scott Earley who is also a former head coach at Chapin and Lexington. He won a state championship at Myrtle Beach High School so he will be returning to familiar surroundings on the Grand Strand.

On the South coaching staff, Chapin assistant Bill Seawright will be an assistant as will current May River head coach Rodney Summers, the former Westwood head coach.