Dutch Fork quarterback will play football and baseball at Clemson

Will Taylor announced on Twitter he has accepted Dabo Swinney's offer and will start out at receiver for the Tigers. 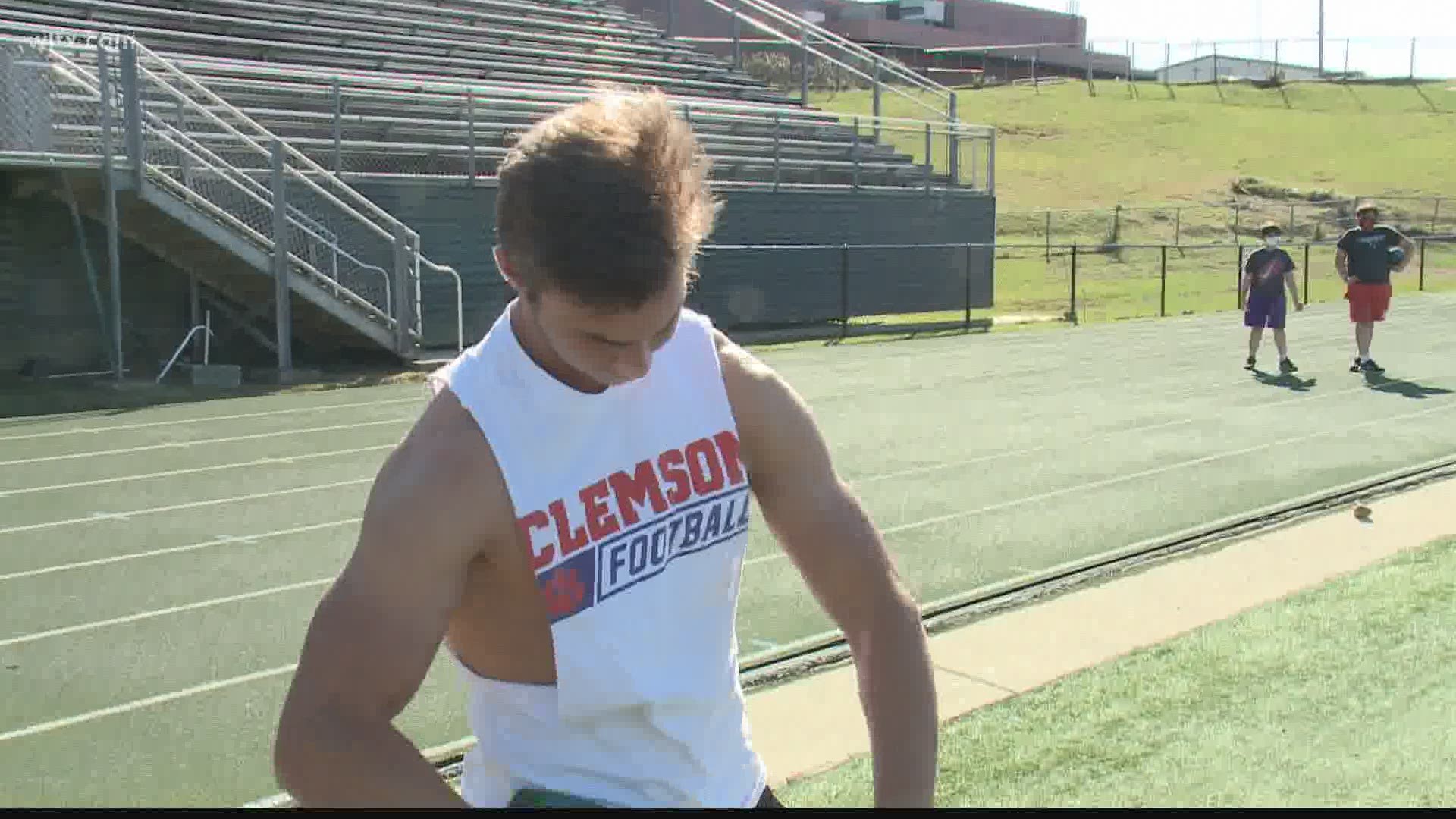 One of the most intriguing Midlands prospects is Dutch Fork quarterback Will Taylor who has been a longtime commit to Clemson baseball.

But Taylor got an offer from Dabo Swinney to play football a couple of weeks ago and Monday night, a face time call with the coach is when Taylor told Swinney he wanted to play two sports at Clemson. The 5-10 senior is the 16th commit for the 2021 class.

Taylor says Swinney has recruited him as a receiver but Will says he could also see time at quarterback.