Hammond's new head football coach is no stranger to the program

Jon Wheeler has been named the new head football coach at Hammond. 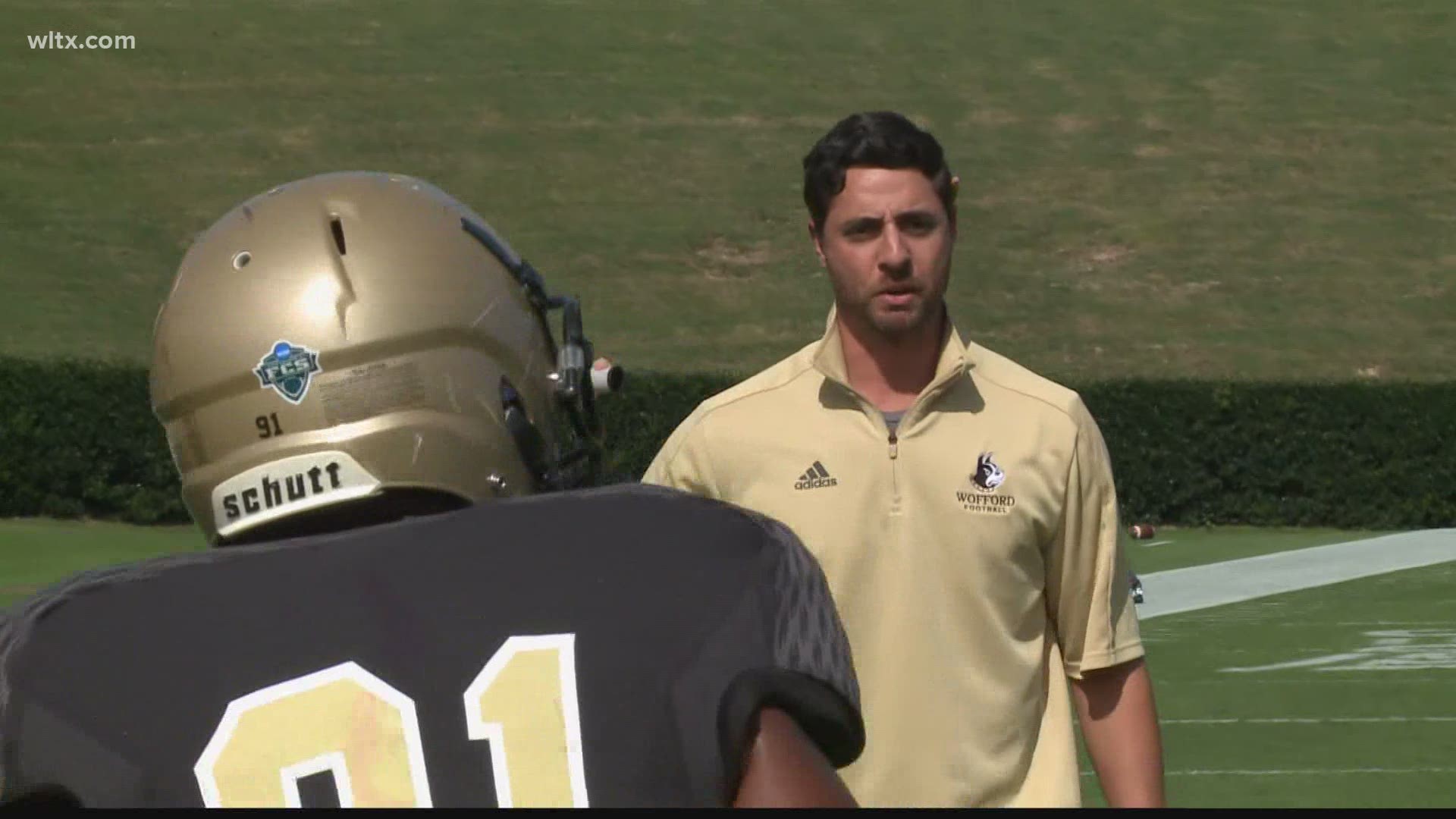 The third time is the charm for Jon Wheeler who has had two separate stops at Hammond as an assistant head coach.

Wheeler was named Friday as the new head football coach at a school which won 12 state championships in 17 seasons under former head coach Erik Kimrey who is now the tight ends coach at South Carolina.

In his two-year stops at Hammond, Wheeler was a part of three state championships in those four seasons.

For the past three years, Wheeler has been the head football coach at St. Joseph's in Greenville. In 2017, Wheeler was hired as the outside linebackers coach at Wofford. Following the retirement of Mike Ayers, Wheeler was retained by current head coach Josh Conklin but left to work for St. Joseph's whose athletics director is a former teammate of Wheeler at Wofford.

This will be Wheeler's third head coaching job as he was also in charge of the Heathwood Hall program from 2011-2014. He's also been an assistant coach at North Greenville and a graduate assistant at South Carolina.