Will Jeffcoat from Pelion will continue his football career near the banks of the Hudson River. 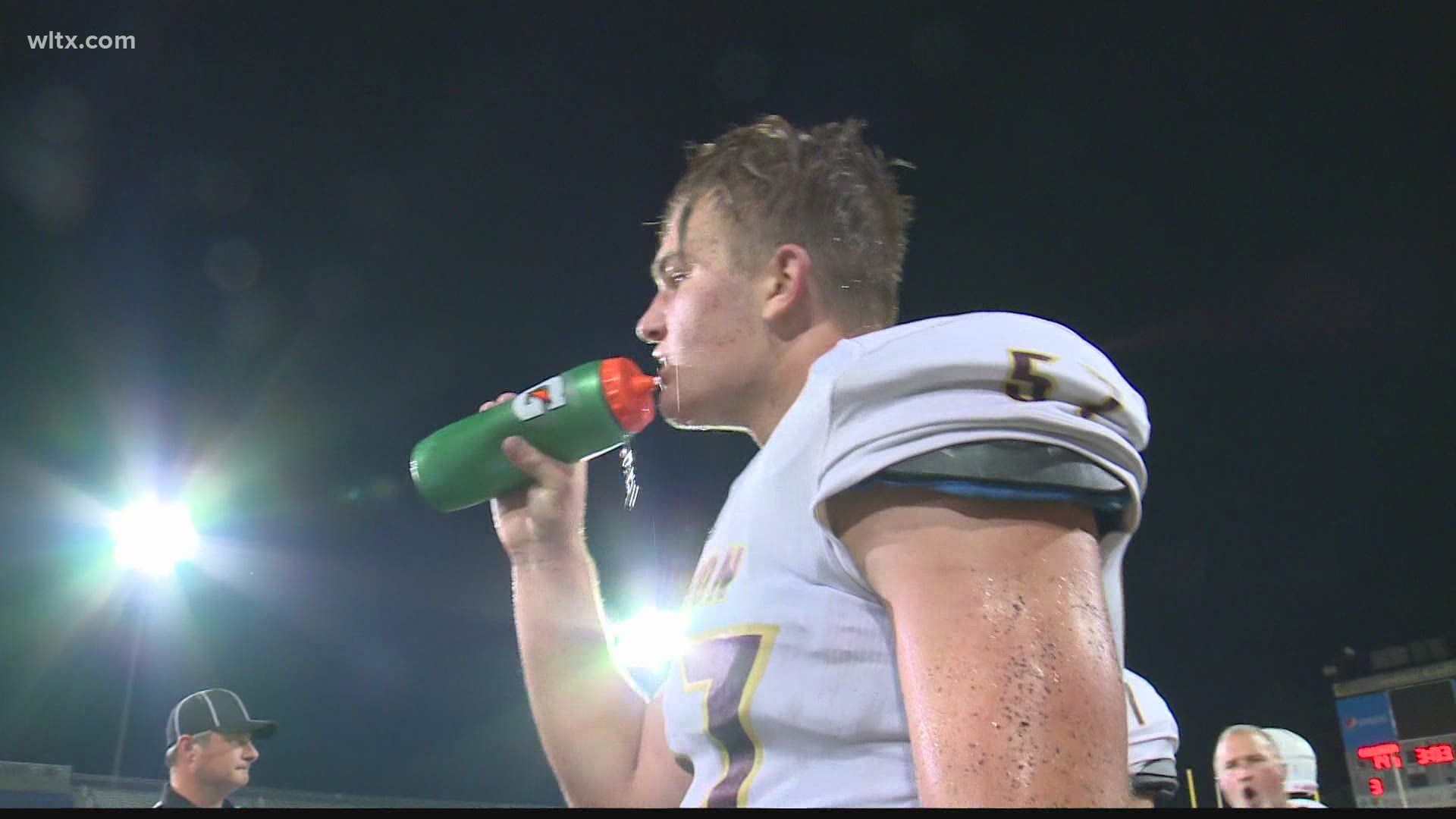 Pelion senior Will Jeffcoat has announced he will play at the next level for Army West Point. He made the announcement Wednesday on Twitter.

Blessed to be able to announce my commitment to play football at WEST POINT ARMY ⚔️🏴‍☠️ #BeatNavy pic.twitter.com/AqzOzqHi6O

The 6-2 1/2, 270-pound senior plans on majoring at kinesiology while playing for the Black Knights.

There have been a number of Midlands players who have continued their careers at that program, the latest being North Central product Cedric Cunningham who is a starting defensive back for Army.

The Black Knights will be on WLTX this Saturday when they host Air Force at 11:30 a.m.