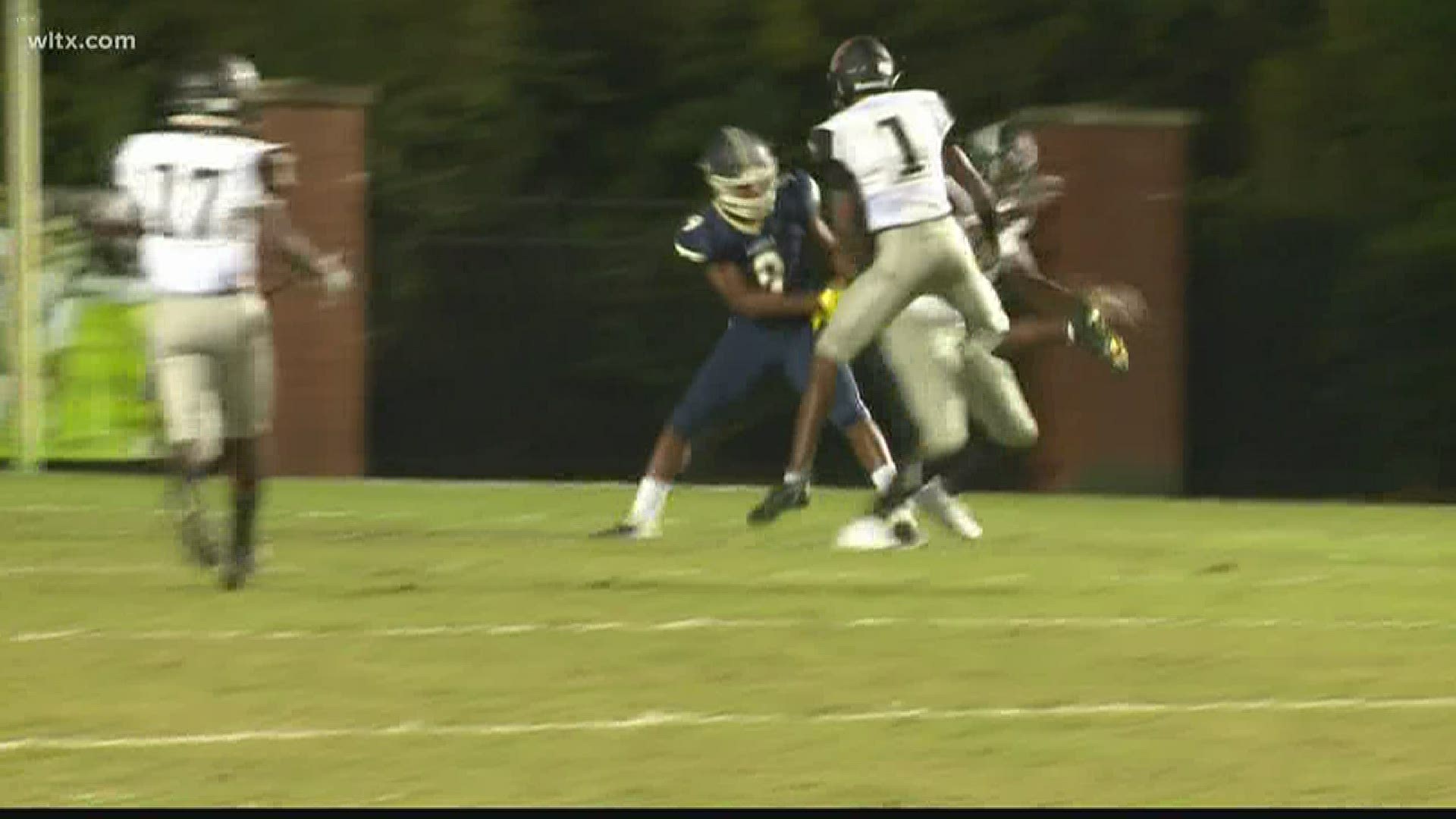 The Palmetto State's third-ranked prospect for the Class of 2021 announced on Twitter that he will play at Florida State.