A number of high schools have released their football schedules which have been modified per the SCHSL plan. 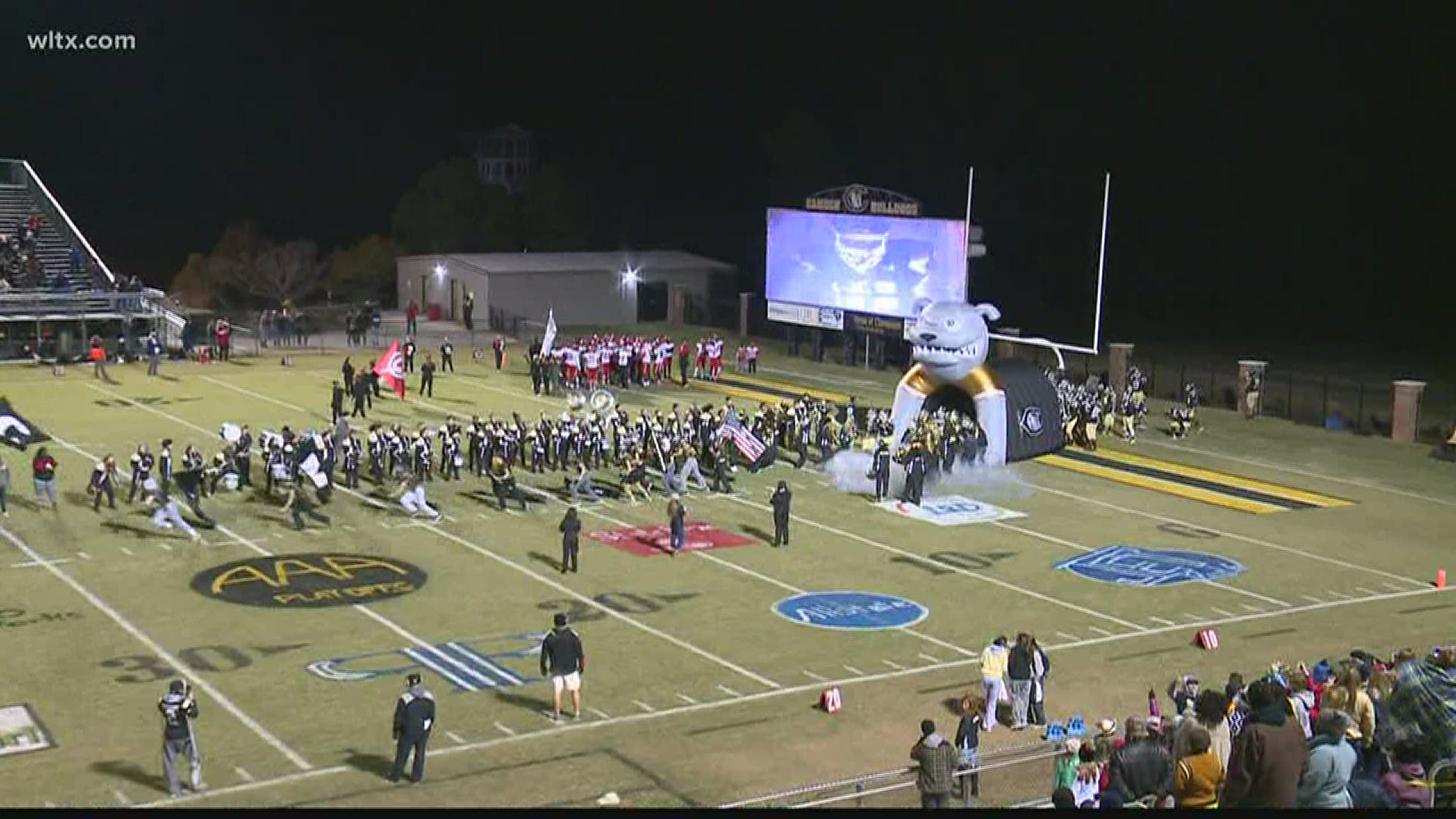 When the South Carolina High School League's executive committee voted 14-2 on a plan to have seven regular season football games, that set a few things in motion - most notably some high schools have released their schedules which will have the first game on September 11 and the final week of the regular season on Oct. 23.

The Camden Bulldogs have released their modified 2020 schedule and it begins on that September 11th date with a home game against Lakewood.

The annual Wateree River Rivalry with Lugoff-Elgin has been moved to the final Friday of the regular season on October 23.

Last season, Camden finished 12-2 and made it to the 3A Upper State championship where the Bulldogs lost at Chapman.