Independent schools in South Carolina will be able to host fans at football games and other fall sports this year. 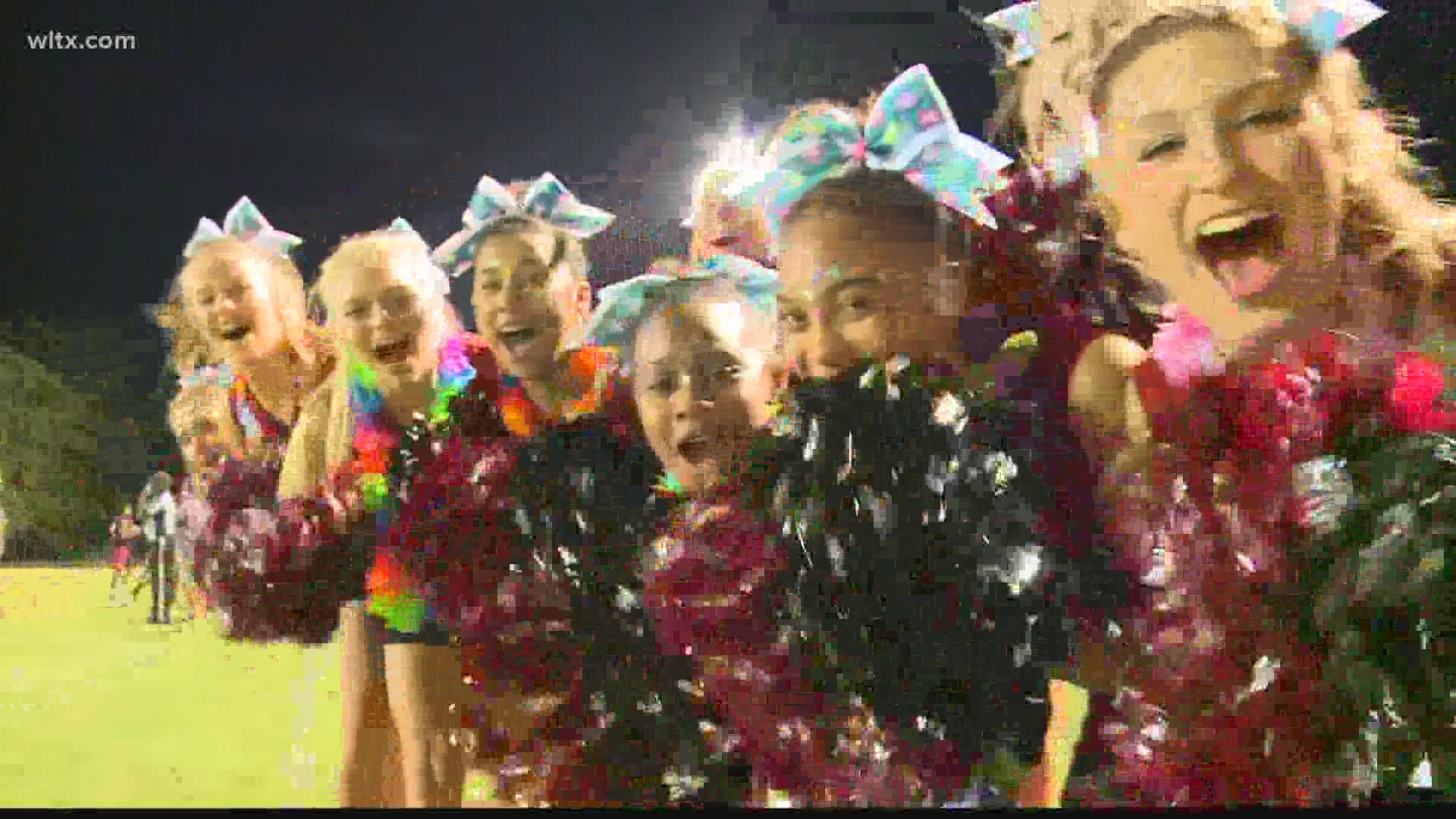 COLUMBIA, S.C. — There will be football this Friday in the Palmetto State and fans will be allowed in the stands.

Independent schools in South Carolina will be able to host fans at football games and other fall sports this year. Schools will have social distancing in place and fans will be required to wear masks while entering and exiting the facilities.

Late last month, South Carolina Gov. Henry McMaster lifted the restriction that said stadiums and other sports venues couldn't have fans at games. The venues must adhere to safety guidelines and fans must wear masks. Attendance is also severely limited.

The league that governs independent schools, the South Carolina School Association (SCHISA), then allowed for games to be played.

RELATED: Experts credit masks for decline in new virus cases in the US

“We’re excited about the governor’s decision and we’re excited just for our community to get back together and have fun in some sort of way,” Glenn said.

Hudson Jones, a senior safety at Ben Lippen, says he can't wait to play the game he loves in front of his family and friends.

“It means everything to be able to play in front of my parents, my friends and my peers. It’s going to be really special,” Jones said.