Raekwon Horton is the News19 Player of the Week

W.J. Keenan senior has stepped up his game on and off the court. 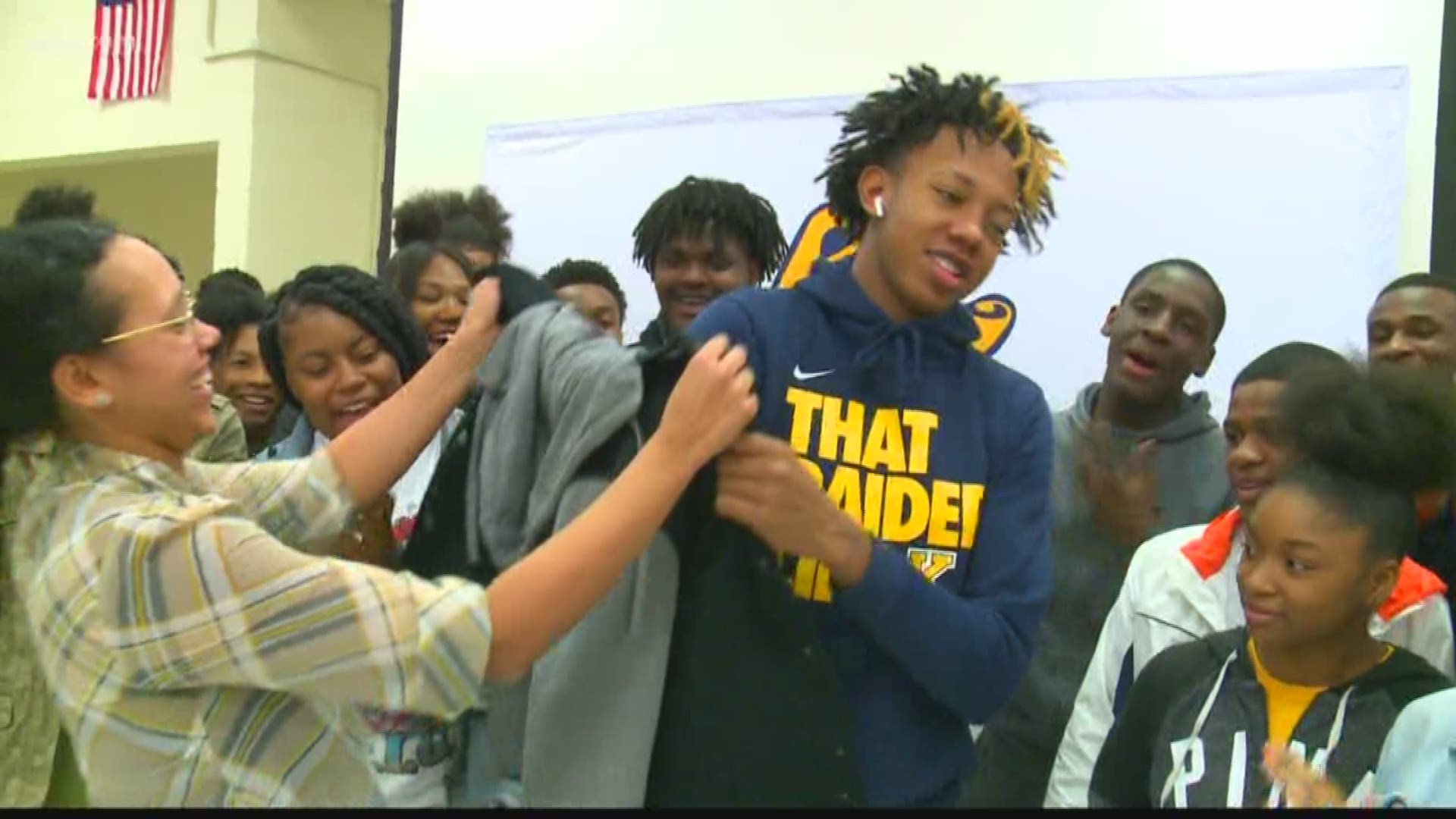 As a junior, Raekwon Horton was able to focus only on improvement on the court as he was able to let other seniors takes the reigns of leadership.

But now as a senior, Horton has had to be more of a vocal leader for the defending state champions of Class 3A. Horton has the credibility to be a leader because his play backs it up. In fact, Horton scored a school record 52 points in a win at Chester.

With his mother teaching chemistry at W.J. Keenan High School, education is always a priority in the Horton household and Raekwon puts as much focus on his school work as he does his work on the court.

Raekwon doesn't know where he will attend college. Raider head coach Zach Norris hopes some Division One coaches will take notice of Horton's skill set. Raekwon says he will major either in nursing or business.