Heathwood Hall's Ronnie Porter is a News19 Player of the Week

The senior running back/linebacker was recently honored as the Mr. Richland County High School Football Player of the Year. 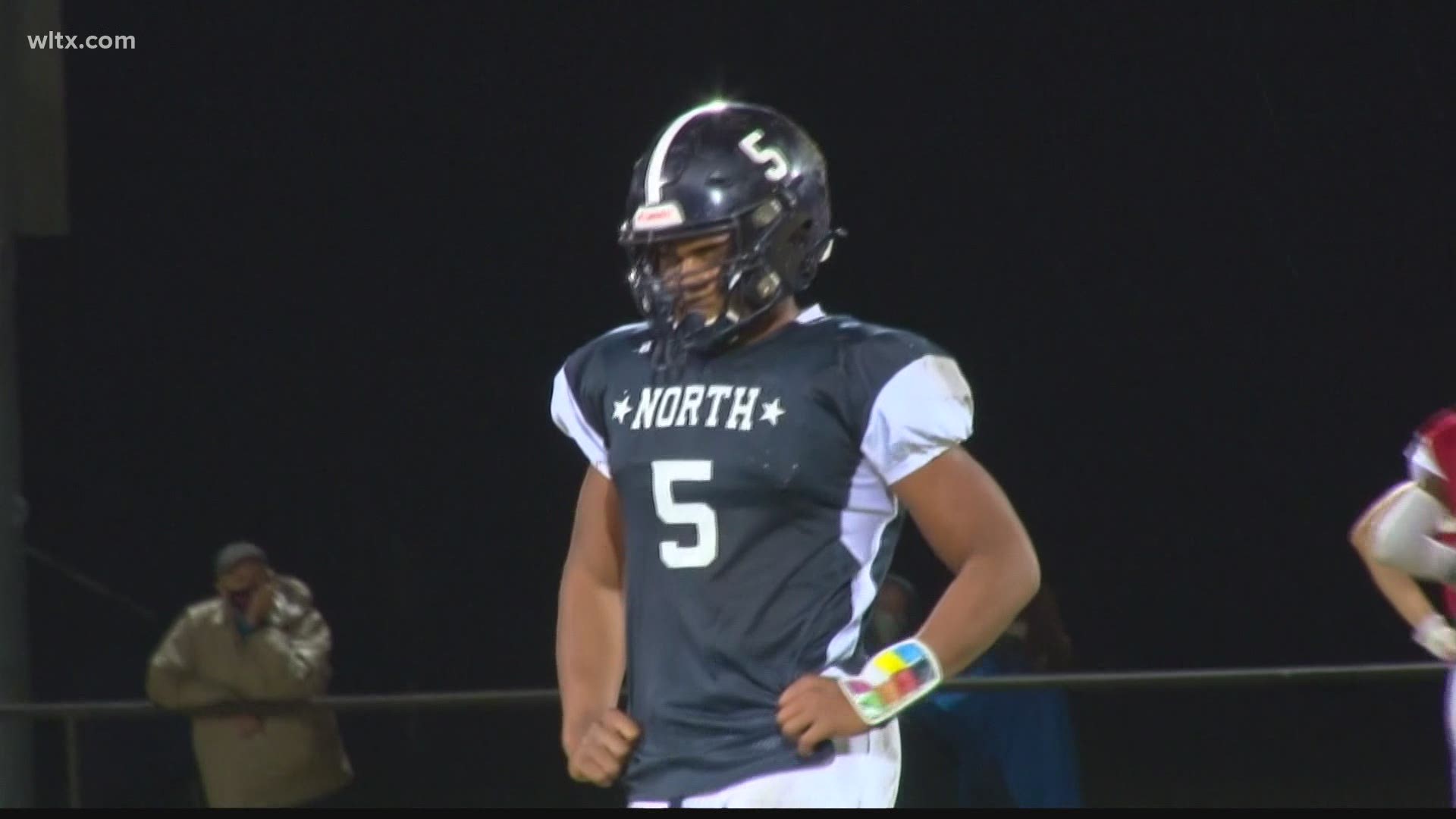 Ronnie Porter received high praise from those inside and outside the Heathwood Hall football program.

Porter rushed for 1,842 yards with 15 touchdowns this past season. His final game in a Heathwood Hall uniform was last week when he competed in the SCISA North-South All-Star Game at his home field. That came one day after he was named the Mr. Richland County High School Football Player of the Year.

In the classroom, Ronnie is maintaining a 3.0 grade point average while staying busy as he has already pivoted to basketball for the Highlanders.

As far as next season, Ronnie has received a preferred walk-on offer from South Carolina and Wake Forest while Newberry head football coach Todd Knight is among the Division II schools who have offered.

Heathwood Hall head coach Danny Lewis says Ronnie will be the ultimate teammate in the locker room. On the field, Lewis says his senior loves contact whether he's carrying the ball or pursuing it.