Xavier Forest is the News19 Player of the Week

Irmo senior plays many roles for the Yellow Jackets 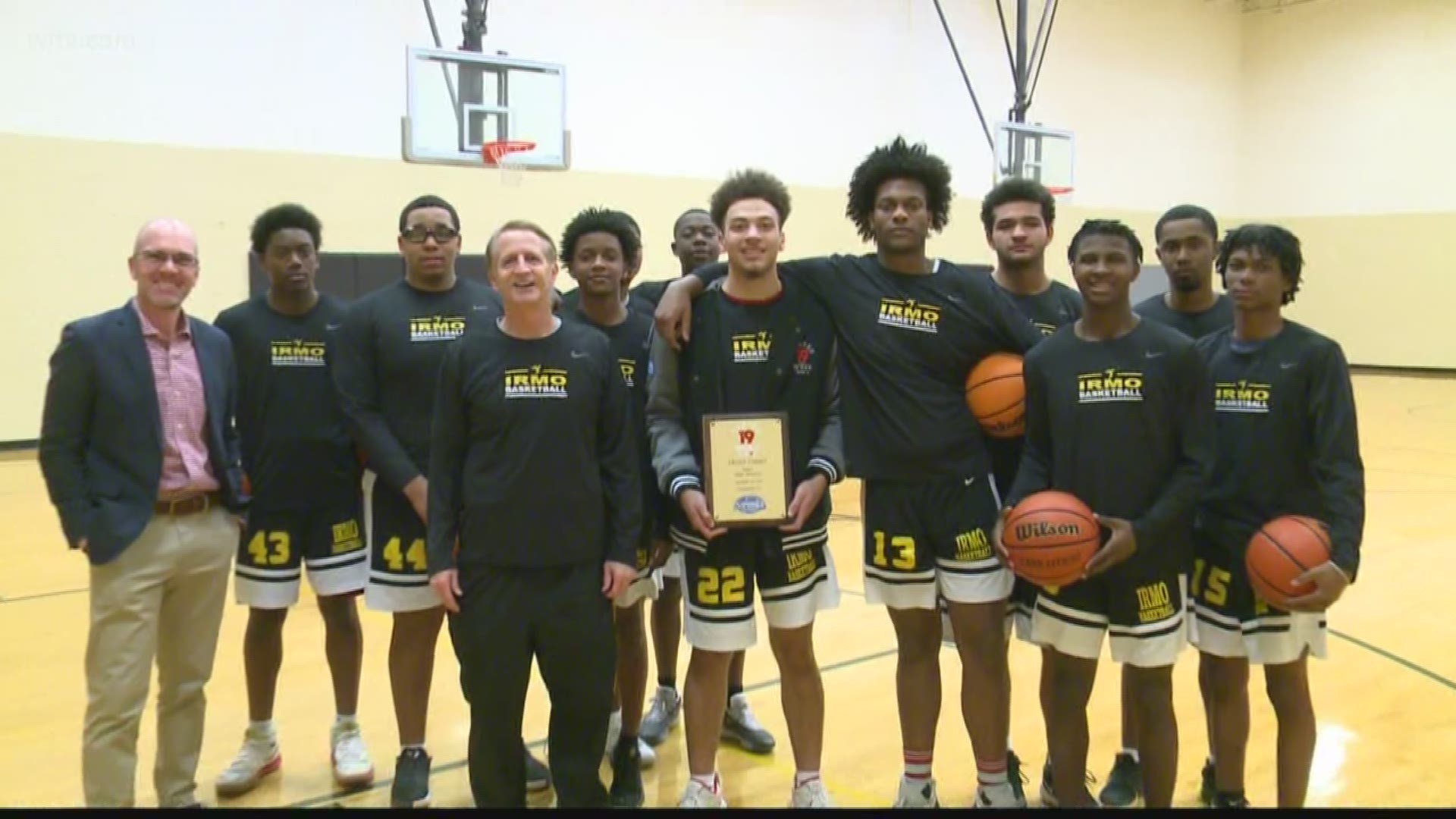 He attends one high school but plays basketball at another.

Xavier Forest maintains a 3.2 grade point average at Spring Hill High School. But basketball-wise, he wears the colors of the Irmo Yellow Jackets who are ranked in the top five of the latest SCBCA state rankings.

Xavier is described by head coach Tim Whipple as a player who is willing to do the small things and make no mistake, Whipple constantly preaches doing the little things correctly which is why his system has led to so many wins and titles.

Whipple's philosophy is to build his program with players who want to be coached and Xavier is one who has embraced that philosophy even during the previous seasons when he was behind upperclassmen in the pecking order.

But now in his senior season, Xavier is using experience in the system to move up into the rotation.