Pelion senior is a News19 Player of the Week

Will Jeffcoat will play collegiately at Army West Point. 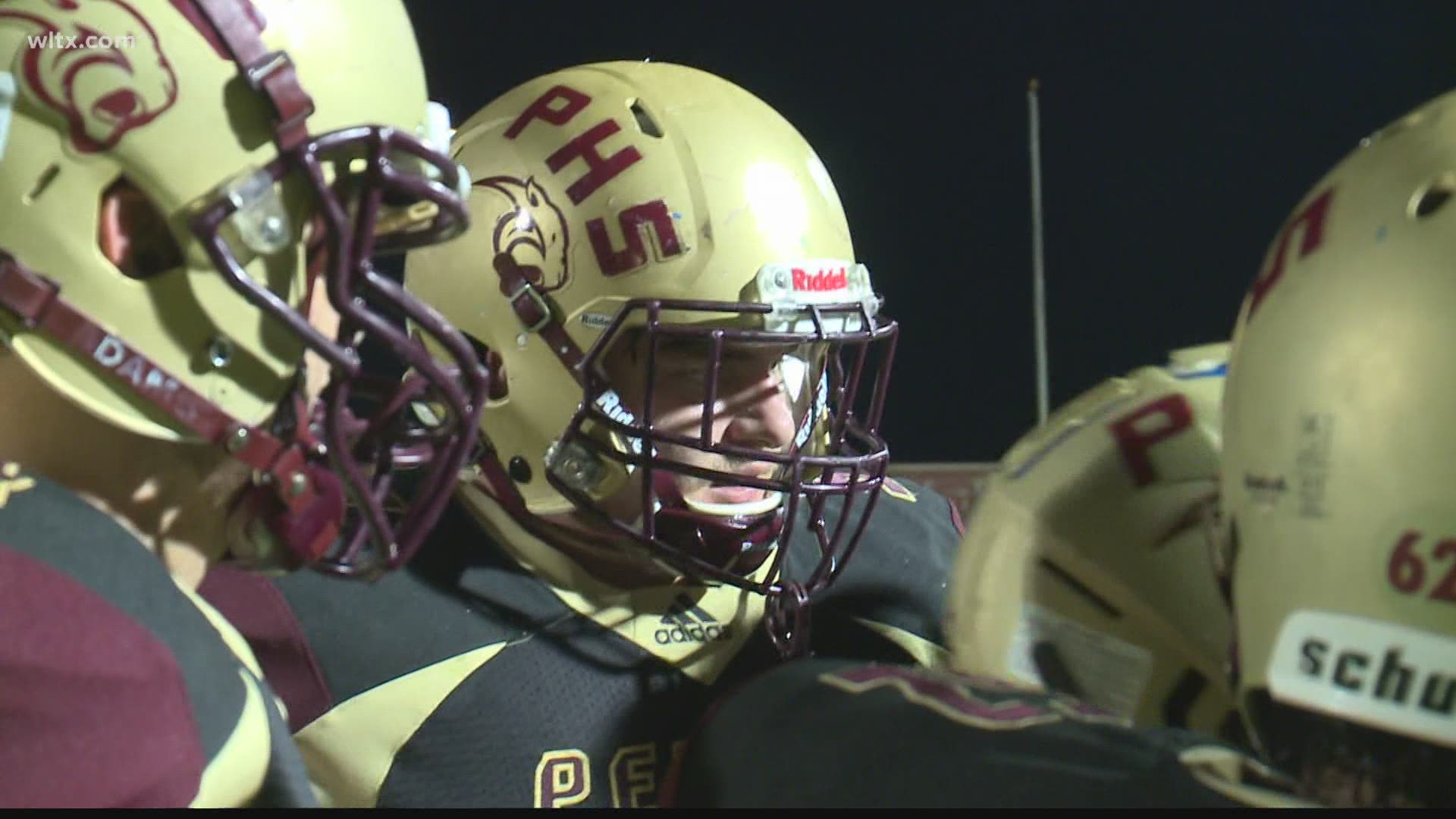 When Will Jeffcoat was a freshman, he weighed 180 pounds. As a senior, Jeffcoat now weighs 270 pounds thanks to dedication in the weight room.

His talent caught the eye of the Army coaching staff and that is where Jeffcoat will play next season.

In the classroom, Will currently has a 4.0 grade point average, the highest in the senior class.

So in his senior year, Jeffcoat has helped Pelion win its first region title in 14 years, he has committed to Army and could very well leave the school as the valedictorian.

His football career is not over as the Panthers host Andrews this week in the second round of the Class 2A playoffs.