Audrey Meyers is a News19 Player of the Week

Cardinal Newman senior Audrey Meyers was a part of back to back state championships. 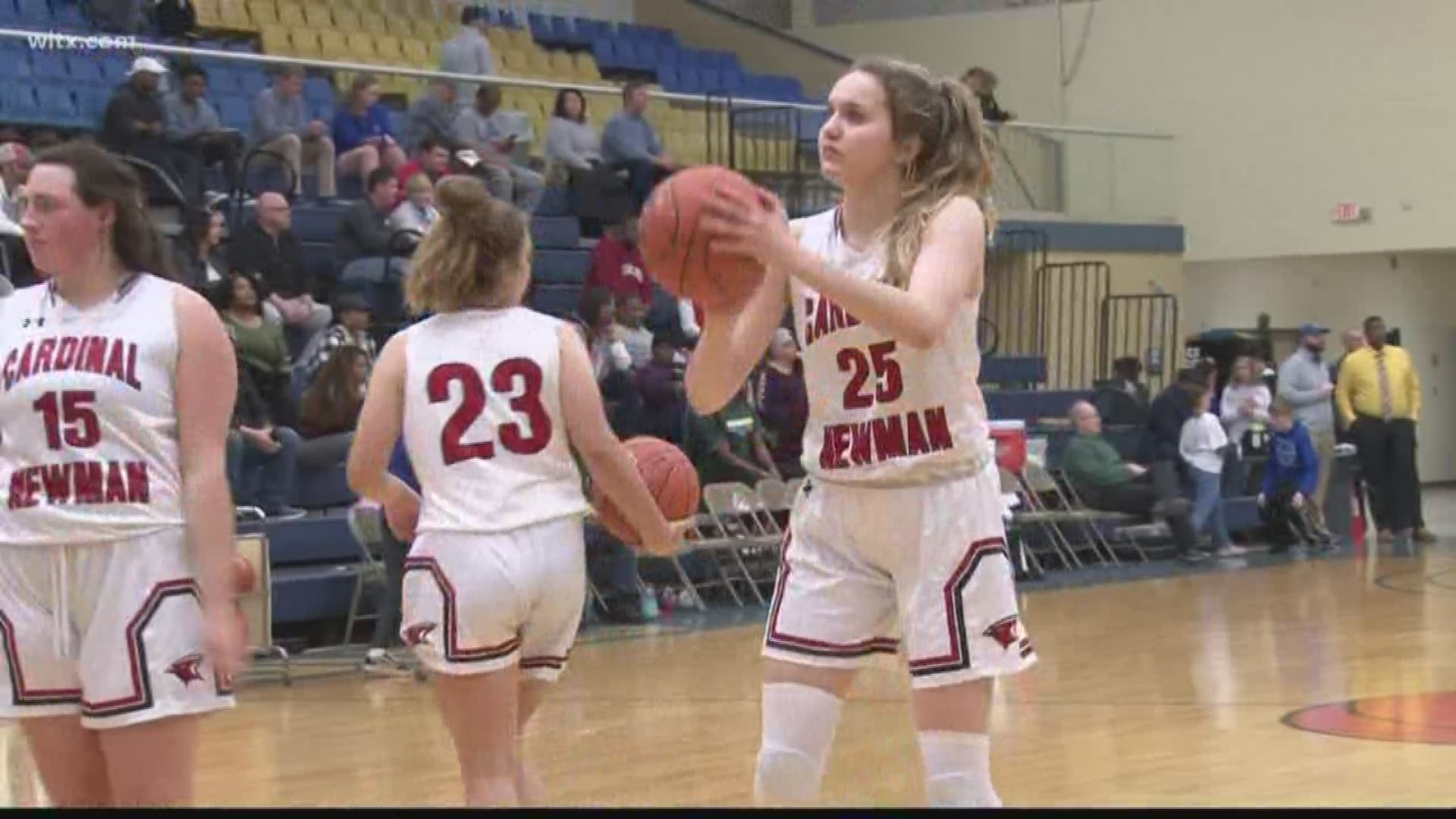 Audrey Meyers' last game in a Cardinal Newman uniform was last month as she helped her team capture its second consecutive SCISA 3A state championship.

But her basketball career is far from over because on Monday, she verbally committed to play at Western Carolina.

Academically, Audrey is ranked among the top five percent of her class at Cardinal Newman and could very well walk out with Salutatorian honors.

She says she doesn't know exactly what she will major in but is leaning towards a major involving math or science.