Shaun Wyatt is a News19 Player of the Week

Columbia Capital linebacker Shaun Wyatt goes about his business as a true student-athlete. 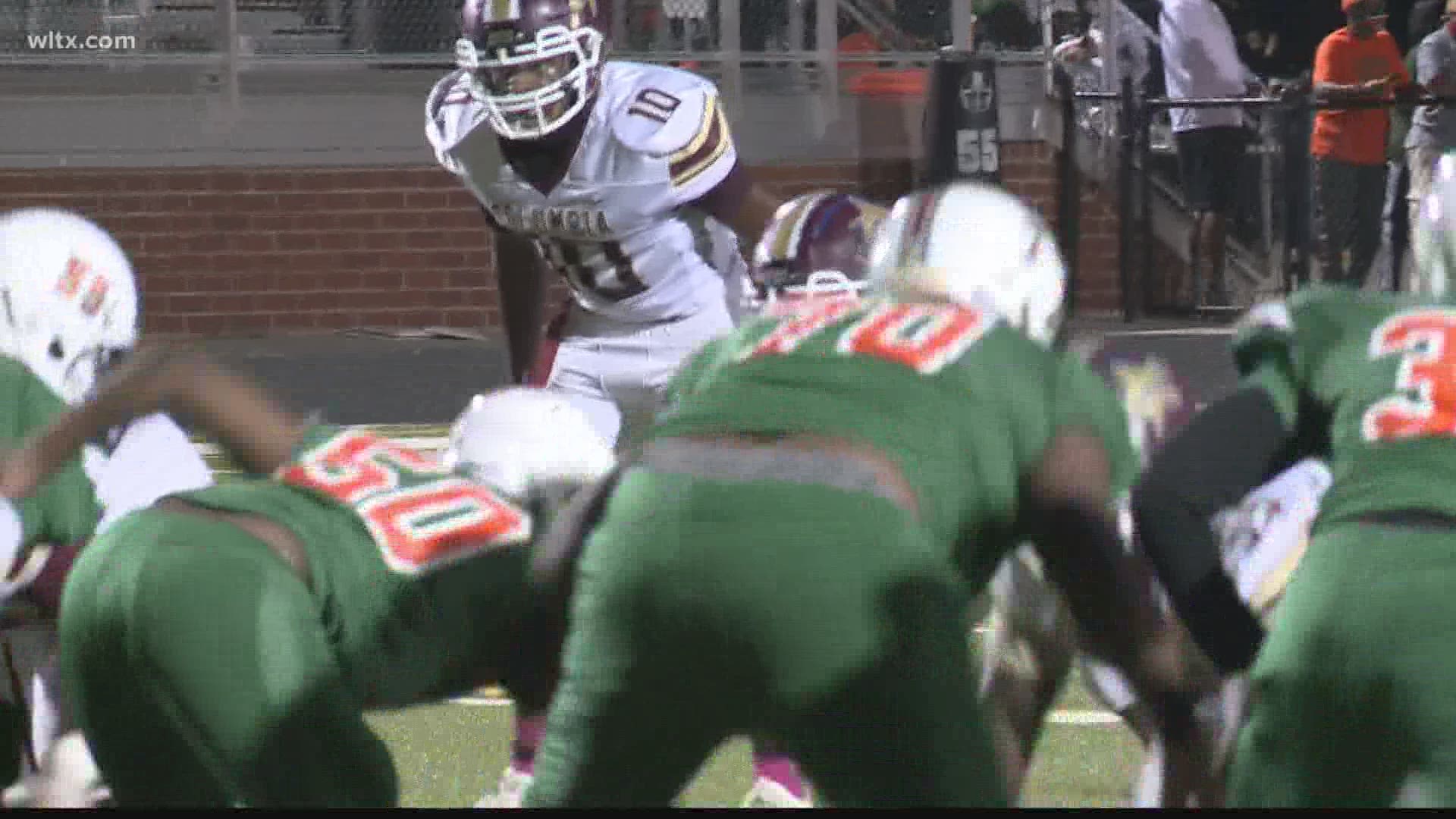 He's the leading tackler for the Columbia Capitals and he's ranked fifth in the senior class with a 4.4 grade point average.

If you want an example of what is a student-athlete, Shaun Wyatt is it.

Columbia head coach Jason Bush says the linebacker is one of those players who pays attention in practice and that allows him to be the quarterback of the defense.

Shaun is undecided on a college but he plans on majoring on mass communications.