Hayden Cherry is the News19 Player of the Week

Saluda senior was a steady performer for the Tigers as they won their first state title since 1963. 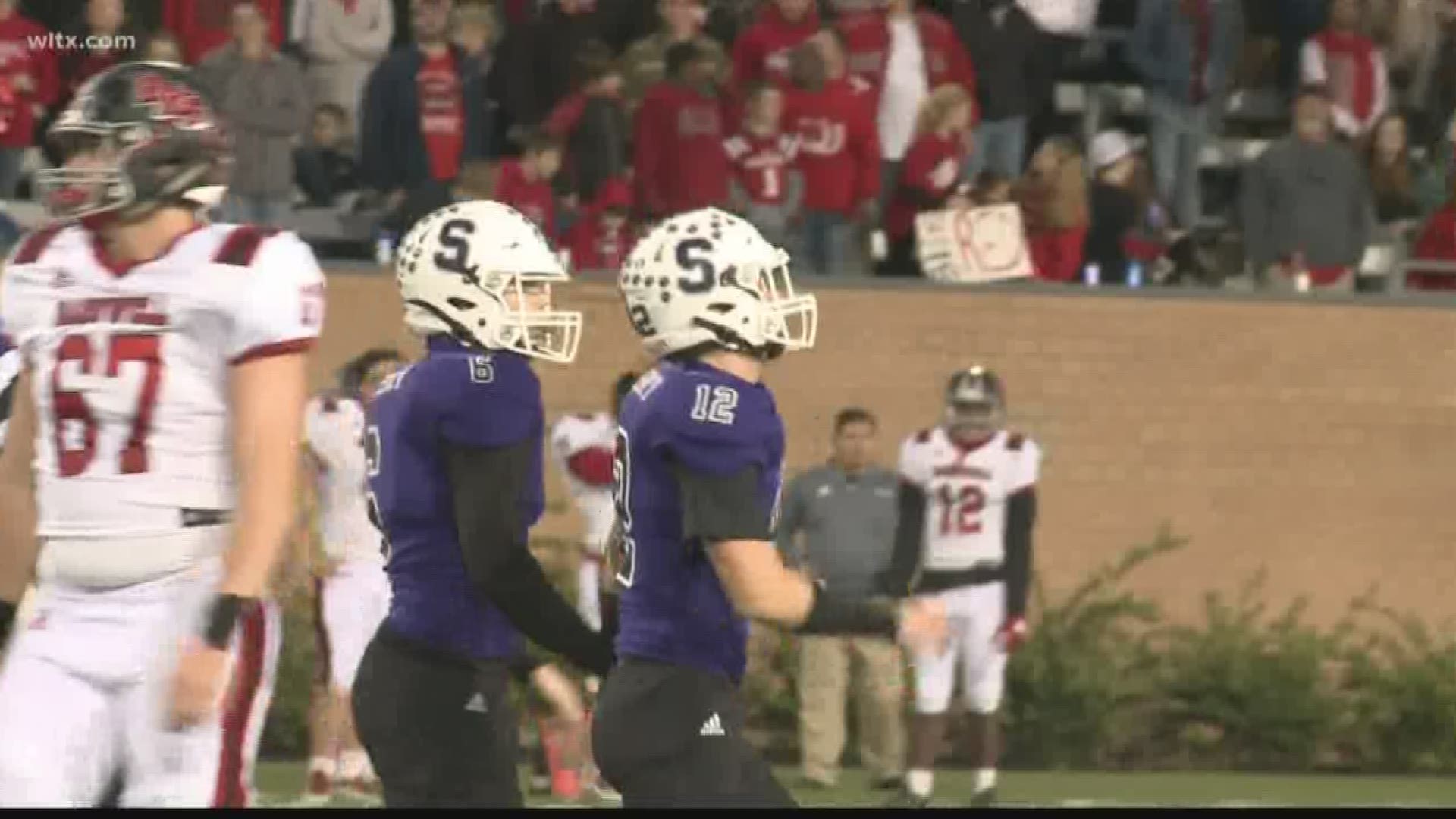 Hayden Cherry made his one year at Saluda count.

The senior transfer from Ridge Spring-Monetta made plays throughout the season on defense for the Tigers and that trend continued last week. Cherry and the Saluda defense held a tough Barnwell squad to a pair of touchdowns in a 39-14 win in the 2A state championship.

That marked the first state championship for the Saluda football program since 1963.

Cherry has set a high bar in the classroom as he has the top grade point average on the team. That package is what he will take to the next level as he hopes to continue his football career at a college to be determined.

In the meantime, he and the rest of the Saluda players will continue to celebrate their historic run which will permanently seal their legacy in Saluda.