Koby Wagner is a News19 Player of the Week

Lakewood senior Koby Wagner has made his mark for Lakewood football. 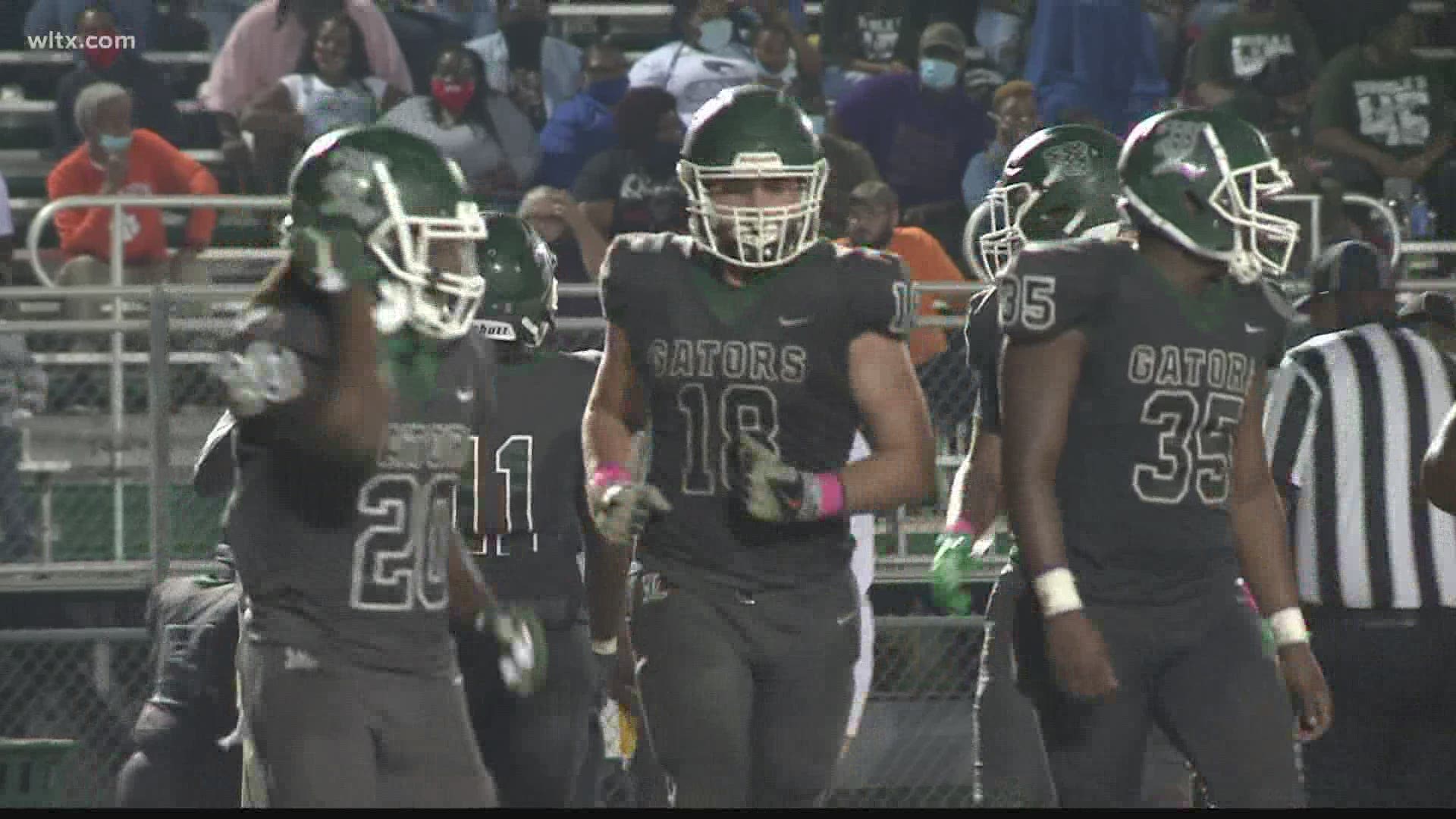 Koby Wagner has set a high standard for Lakewood football.

According to head coach Larry Cornelius, Wagner has been almost unblockable from his defensive end positon. He also is the starting punter for the Gators.

In the classroom, Koby is maintaining a 4.0 grade point average while also serving as the role of a team leader which has become extremely vital in 2020.

College-wise, Koby says he will attend South Carolina and likely major in business or math.