Hammond offensive lineman is the News19 Player of the Week 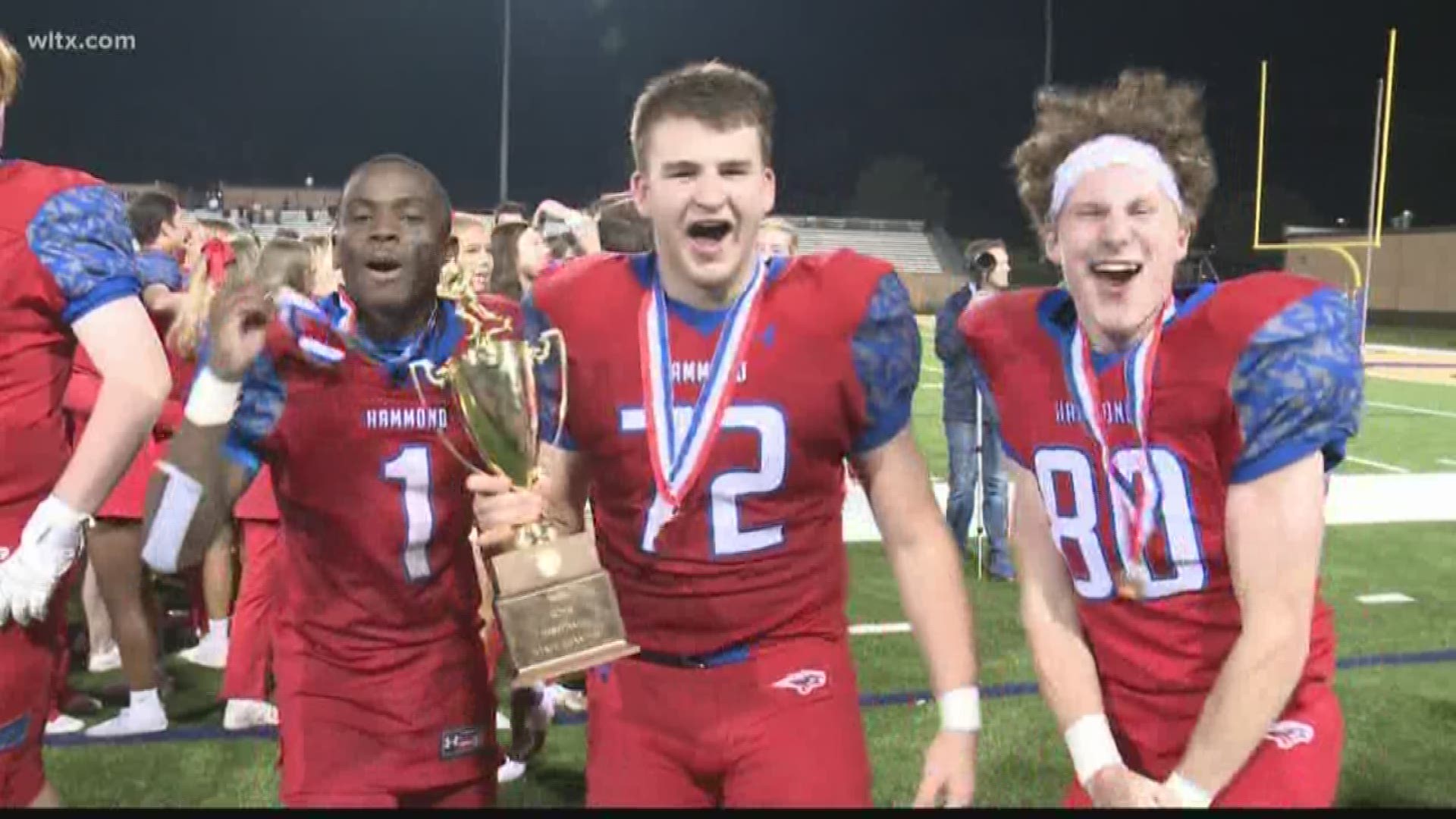 A two-year starter on the Hammond offensive line, John Elliott Epps served as the team captain for the 2019 squad which recently captured the SCISA 3A state championship, the third straight year the Skyhawks captured the title.

Epps is the starting center and is described by head coach Erik Kimrey as "tough as nails".

He is also an extremely intelligent person as he has the highest grade point average on the team. Epps doesn't know where he will continue his education but he does want to follow his grandfather and mother into the medical profession. That means whatever college or university he attends, Epps will be majoring in biology with an emphasis on pre-med studies.