Josh Beadle is the News19 Player of the Week 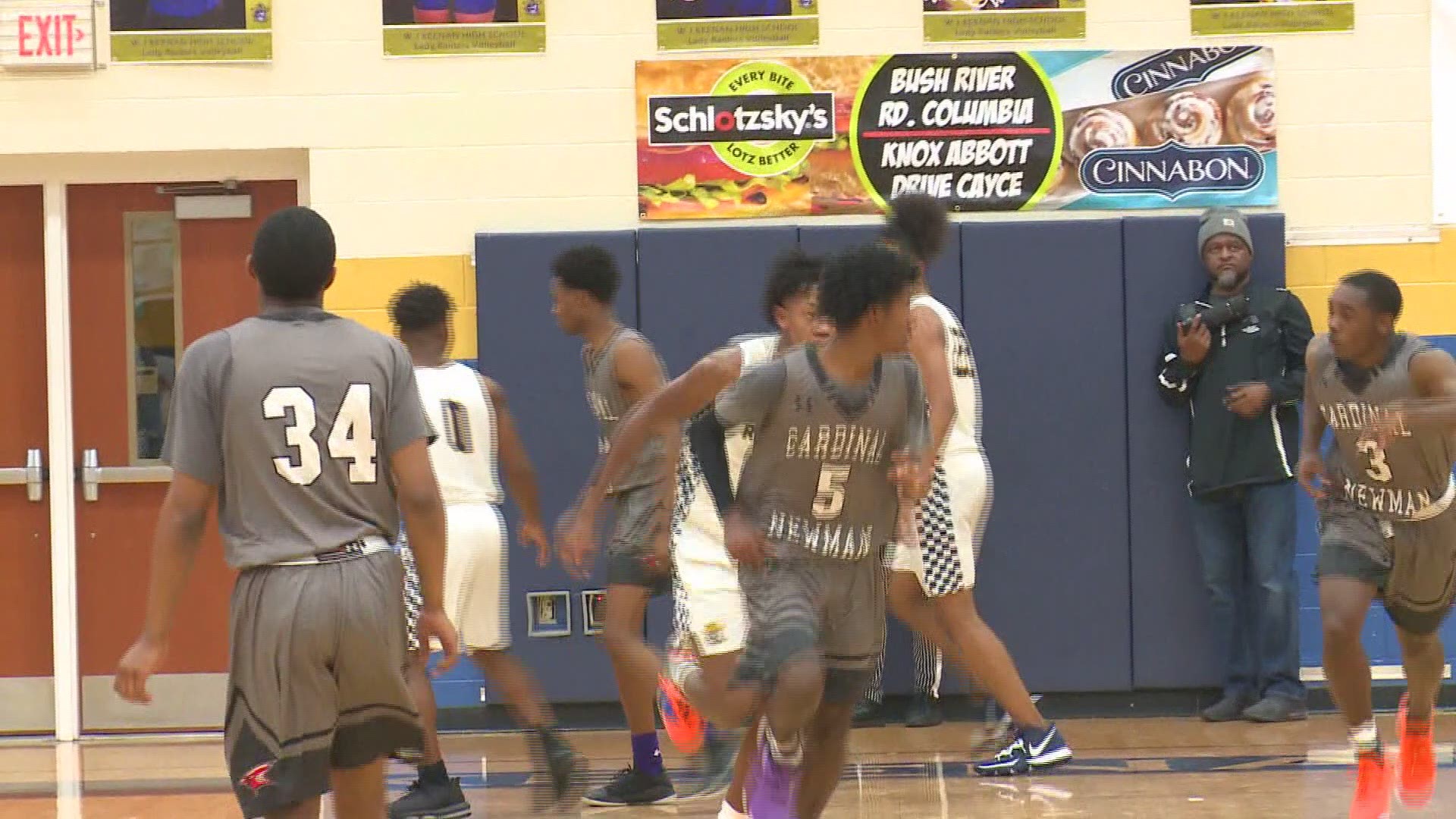 With Chico Carter now at Murray State, Cardinal Newman is still a favorite to win the SCISA 3A state championship for what would be a second straight year.

Josh Beadle has had some strong games early for the Cardinals, including a 30-point performance in the championship game of the Schlotzsky's Carolina Thanksgiving Tip-Off, earning him tournament MVP honors.

But plenty of Division I teams have already shown interest in Beadle including South Carolina, Clemson and Auburn.

Cardinal Newman head coach Philip Deter says Beadle has a chance to leave Cardinal Newman as an elite player. His work ethic and strong family support system should serve Beadle well as he looks to improve his game and in the process, give college coaches plenty of reason to make trips to the Alpine Road campus.