The 4-star prospect from just across the border in Tiger, Georgia has announced he is no longer a commitment to South Carolina. 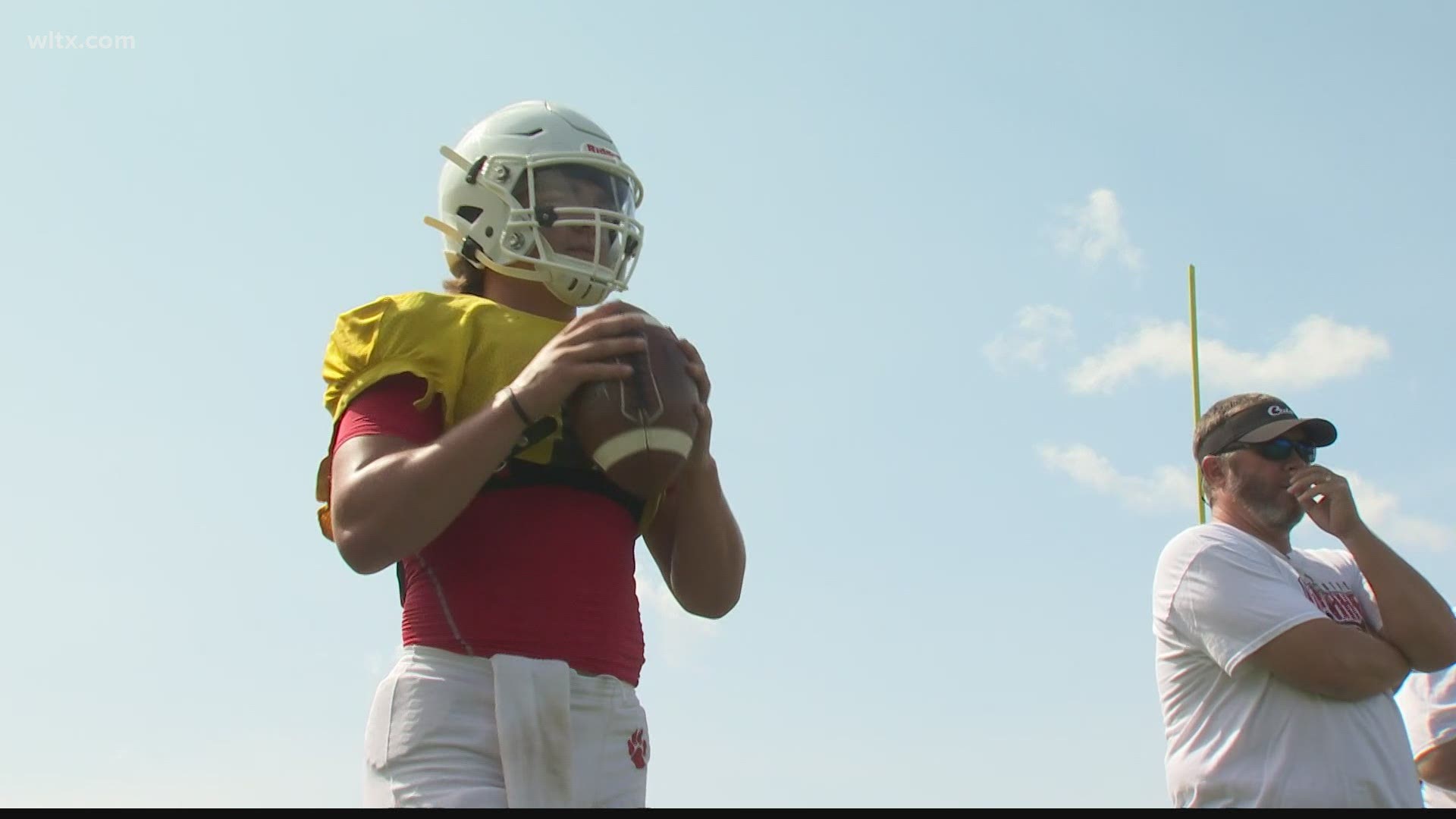 The Rabun County quarterback in Tiger, Georgia announced his decommitment from South Carolina on Tuesday.

Ranked as the No. 2 pro-style quarterback in the country according to Rivals, Stockton committed to the Gamecocks back in August.

Since then, head coach Will Muschamp was fired and offensive coordinator/quarterbacks coach Mike Bobo took the same position at Auburn. Bobo is expected to make a push for Stockton's services.