In a battle of reigning state champions, Dorman defeats Ridge View in the 5A quarterfinals, while River Bluff and Dutch Fork advance in the Lower State. 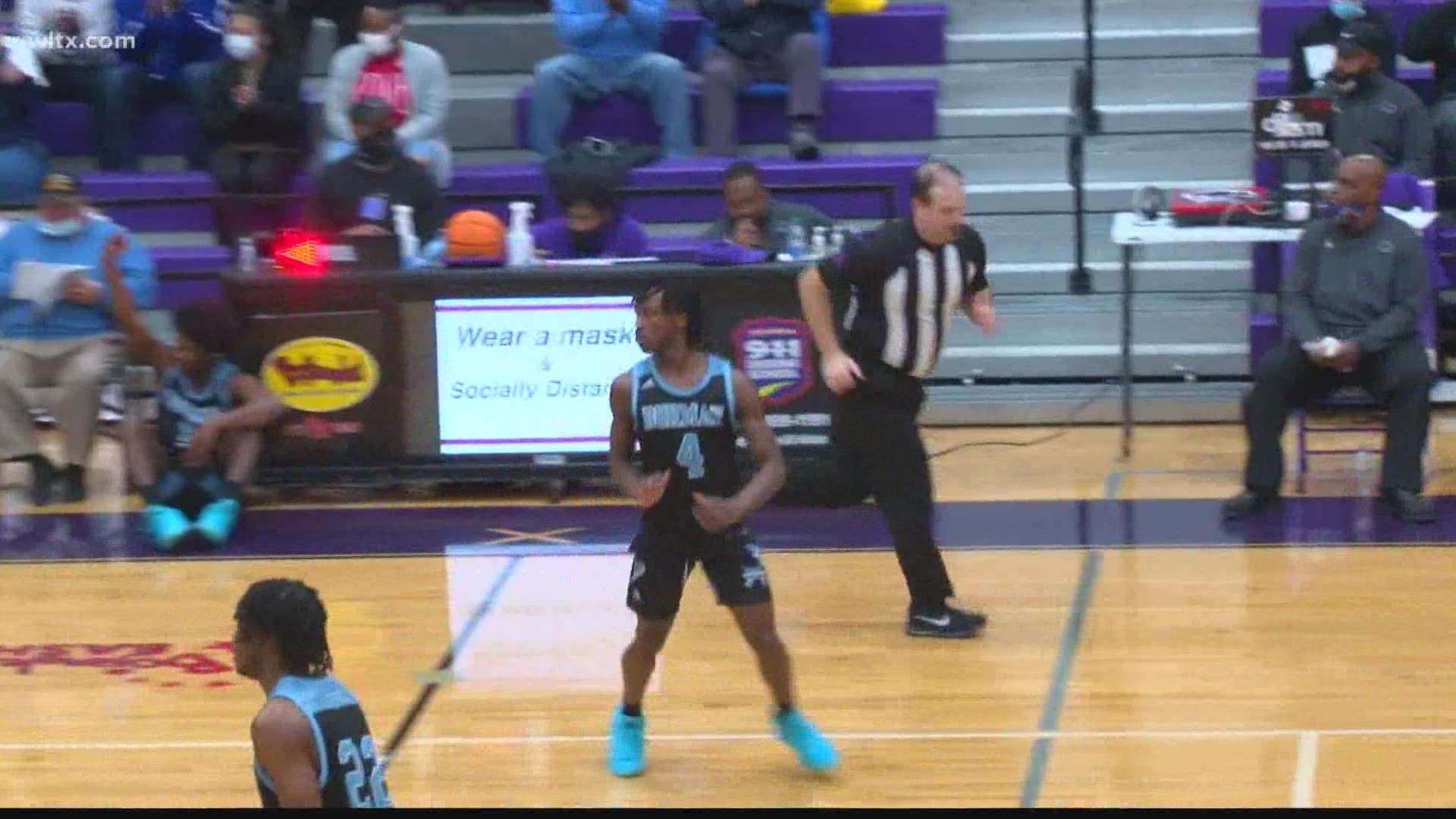 It was a battle of heavyweights in Class 5A.

In one corner, a Ridge View team which had won the last three state championships in Class 4A but was in its first year in Class 5A. In the other corner, Dorman which has won the last four state titles in that classification.

In the end, it was Dorman outlasting Ridge View 60-51. The Cavaliers advance to the 5A Upper State Championship.

The 5A Lower State quarterfinals saw Dutch Fork and River Bluff win their respective games, setting up an All-Midlands showdown for the Lower State championship. The game will be held at a neutral site - Lexington High School. That site is appropriate since Dutch Fork head coach Bret Jones and River Bluff head coach Ben Lee both played and coached under Bailey Harris at Lexington. In fact, with Dorman's Thomas Ryan leading his team to the win over Ridge View, all three of Harris' former players were victorious in their quarterfinal games on Friday.